Gov. Ron DeSantis was interviewed by conservative firebrand Dan Bongino on Fox News over the weekend and vowed that critical race theory and "any departure from accurate history" will be banned in Florida's schools. 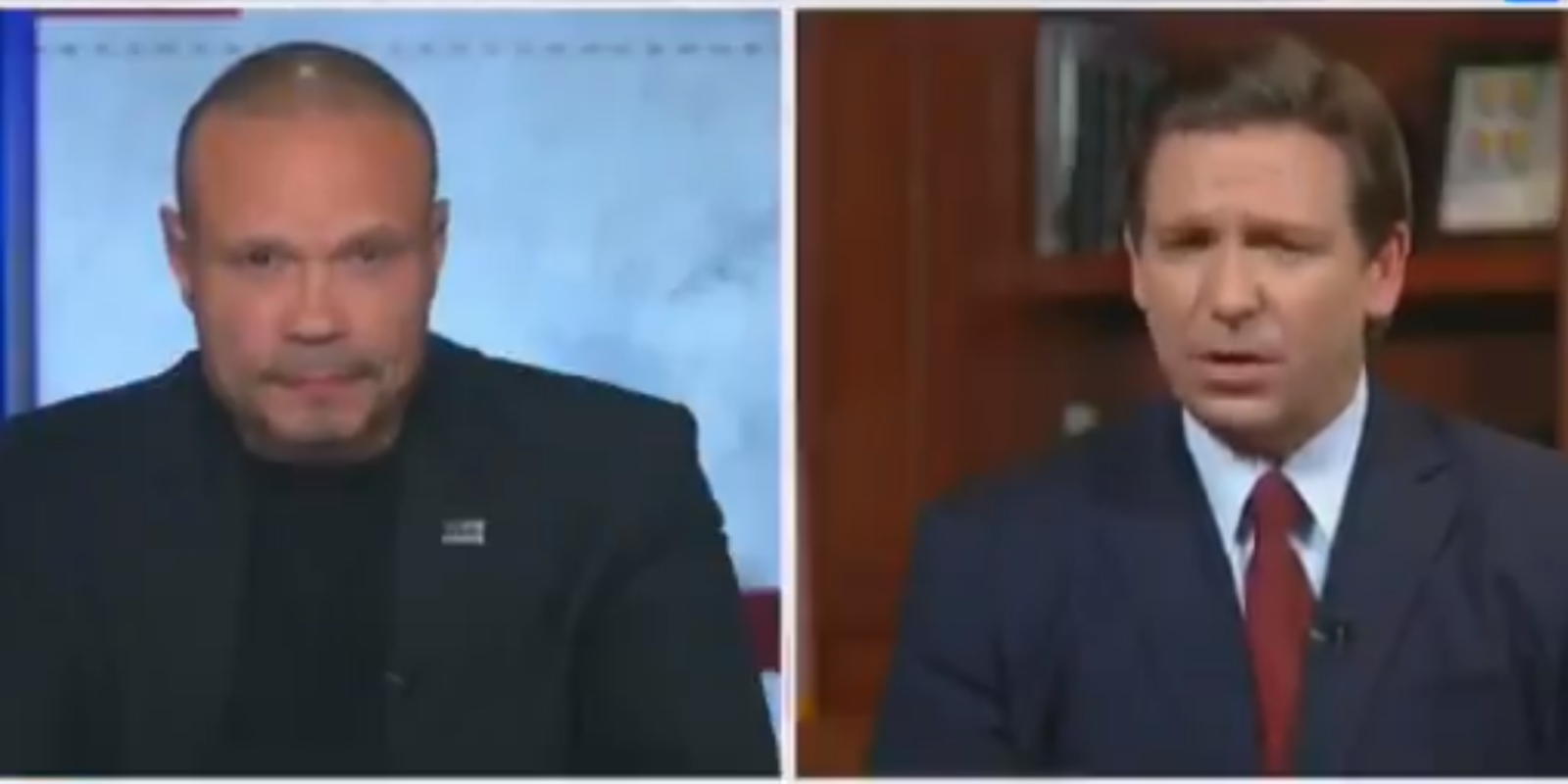 Gov. Ron DeSantis was interviewed by conservative firebrand Dan Bongino on Fox News over the weekend and vowed that critical race theory and "any departure from accurate history" will be banned in Florida's schools.

DeSantis said during the course of the interview: "Next week, I have my commissioner on education going to the Board of Education, banning any departure from accurate history and following our standards."

"This is something we've gotta stay on the forefront of. We're also, Dan, not gonna support any Republican candidate for school boards who supports critical race theory in all 67 counties or who supports mandatory masking of schoolchildren," DeSantis added. "And so, as you said, these local elections matter. We're gonna get the Florida political apparatus involved so we can make sure there's not a single school board Republican who indulges in critical race theory."

Bongino responded: "Governor, really, thank you so much for joining me on the first show. I really appreciate it—couldn't think of a better guest. Thanks a lot."

Last week, DeSantis signed into law a bill that bans biological males from competing in biological female sports. In April, the Florida governor issued an executive order banning the production, use, and requirement of vaccine passports and other similar documents throughout the state.