WATCH: Hunter Biden says 'of course' the infamous laptop could be his

Believed to have belonged to Hunter Biden, the laptop contained a variety of controversial business communications between him and his business associates. 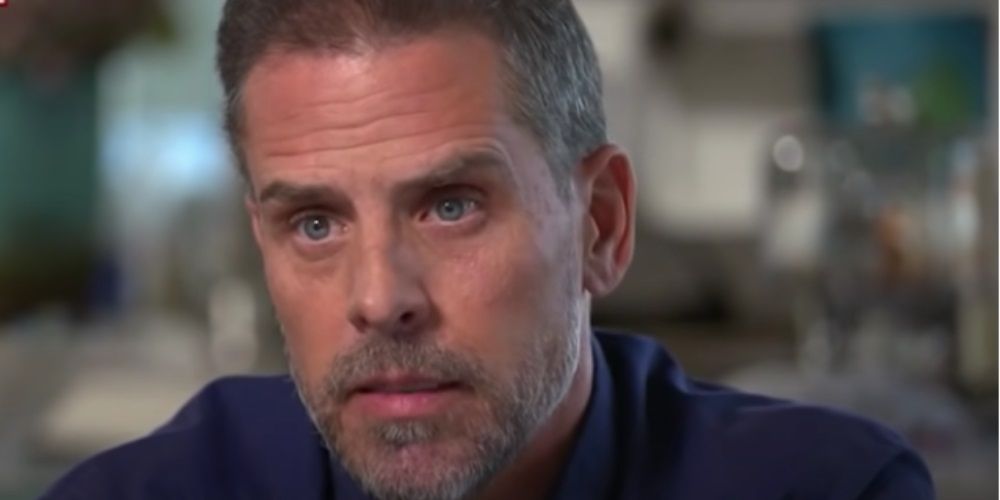 Hunter Biden, son of President Joe Biden, said in a recent interview with CBS that he does not know whether the laptop he allegedly dropped off at a Delaware repair shop was his.

"Was that your laptop?" Hunter Biden was asked.

"For real, I don't know," he responded. "I really don't know what the answer is. That's the truth. I don't have any idea, I have no idea."

The laptop in question surfaced in the lead-up to the 2020 presidential election. Believed to have belonged to Hunter Biden, the laptop contained a variety of controversial business communications between him and his business associates.

Another correspondence suggested that the elder Biden may have been involved in his son's business dealings in China, an allegation which was later supported by one of Hunter's former business partners. Biden also denied this allegation

The story was widely suppressed by social media outlets, most notably Facebook and Twitter, under the guise of it being potentially fake news, disinformation, or "hacked material." There is no evidence to suggest that the contents of the laptop were not authentic.

It has been speculated that Hunter Biden was on drugs when he dropped off the laptop given that he never came back for it, which may contribute to his proclaimed lack of memory of dropping it off.