The computer repair shop owner who the source for The New York Post story about Biden’s emails, has filed a lawsuit against the social media platform for defamation. 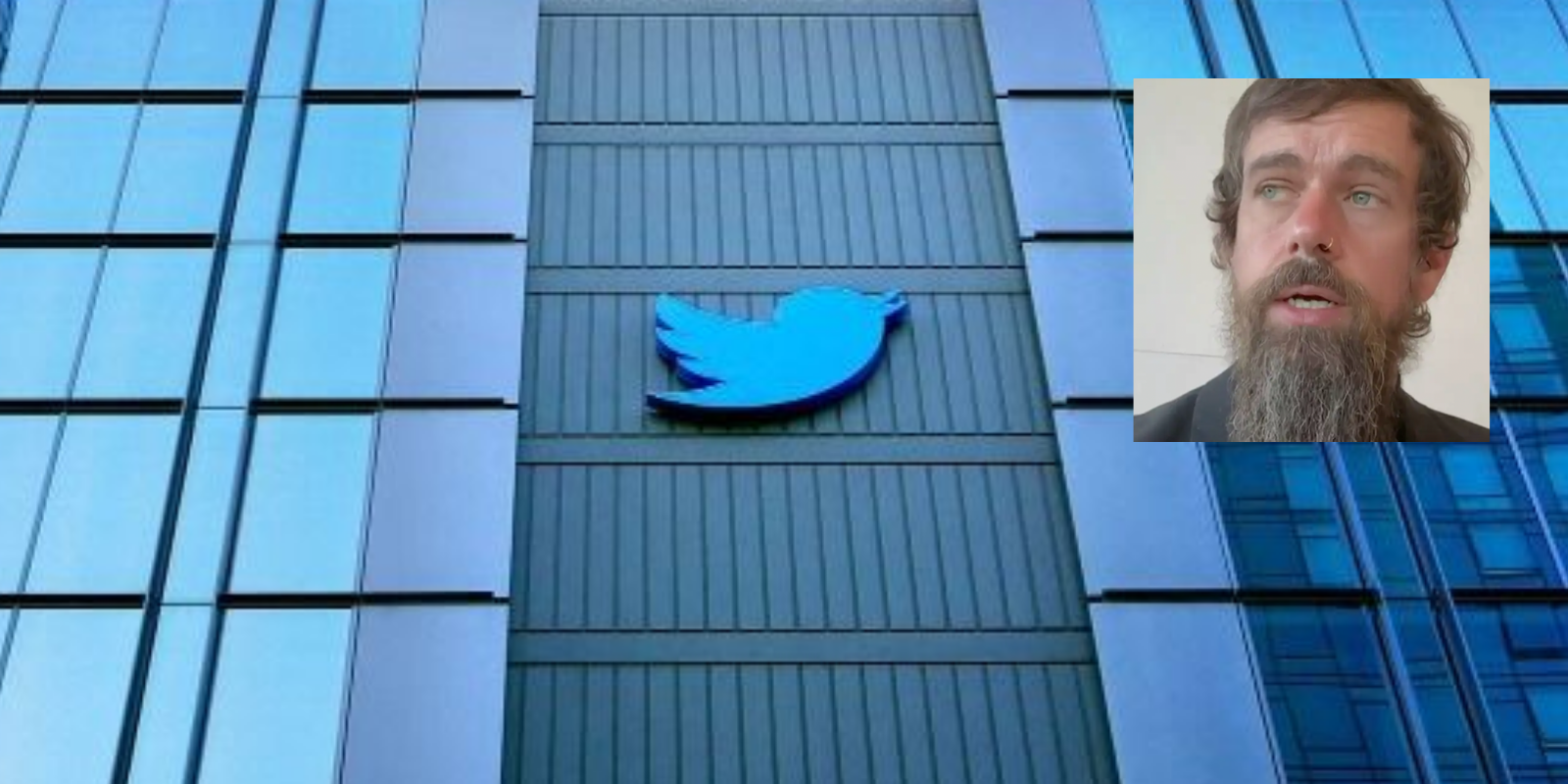 The computer repair shop owner who was paid to repair Hunter Biden’s laptop and was the source for The New York Post story about Biden’s emails, has filed a lawsuit against the social media platform for defamation, claiming it falsely labelled him as a hacker.

John Paul Mac Isaac was the owner of The Mac Shop, a Delaware computer repair business that was paid to repair the Biden laptop. He is seeking $500 million in damages and a public retraction from Twitter, after the tech giant made the decision to "…communicate to the world that [Isaac] is a hacker."

In the suit, which was filed Monday in the U.S. District Court for the Southern District of Florida, Isaac said he was forced to close his shop after Twitter blocked The New York Post’s Hunter Biden reports in October, weeks before Election Day.

According to the suit, Isaac claimed that his business began to receive threats and negative reviews after Twitter decided to censor the article and moderate posts of those that had shared the content. Isaac claims he is "…now widely considered a hacker" because of Twitter. The lawsuit claims that the "…plaintiff is not a hacker and the information obtained from the computer does not [constitute] hacked materials because Plaintiff lawfully gained access to the computer."

In October, The Post shared emails and pictures in an article that were allegedly found on a copy of the hard drive of Biden’s laptop. After The Post’s story was disputed, Facebook and Twitter both restricted the article’s reach on their platforms. Twitter censored the content, blocked users from sharing and reading the story and blocked The Post’s ability to tweet.

Weeks away from the 2020 Presidential election, Twitter blocked The Post’s six tweets involving the Hunter Biden emails from users and replaced them with messages which read, "This Tweet is no longer available." Twitter pointed to its ban on posting "hacked materials" as an explanation.

The Post’s story cited the emails to demonstrate that Hunter Biden introduced his father, former Vice President and current President-elect Joe Biden, to a top executive at a Ukrainian energy company, before pressuring Ukrainian lawmakers to fire a prosecutor for investigating the company for corruption a year later.

Twitter claimed The Post’s story was "potentially harmful" and that it violated a company policy on sharing “hacked materials” by tweeting links to exclusive stories on Hunter Biden’s emails.

At the time, Twitter never said how it came to that conclusion, given that neither Hunter Biden, or anyone else claimed the emails were hacked or denied their authenticity.

However, according to The Post, the tech giant "…continued to hold The Post’s account hostage — demanding the six tweets about its own reporting be deleted. They never were."

The ban on the tweets and The Post was eventually lifted. Twitter claimed it was the result of a technical glitch, but the timing was suspect, with the ban being lifted two hours after CEO Jack Dorsey told a Congressional hearing on the matter that "We’re not blocking The Post, anyone can tweet these articles."

The Post said it indirectly obtained its files from President Donald Trump’s lawyer Rudy Giuliani, who obtained them from Isaac. Critics of The Post, including media outlets, falsely speculated that Russian disinformation operatives had planted the emails, claims that were debunked by the FBI.