WATCH: Amy Coney Barrett was accused of bigotry for saying 'sexual preference'—Biden said the same thing in May 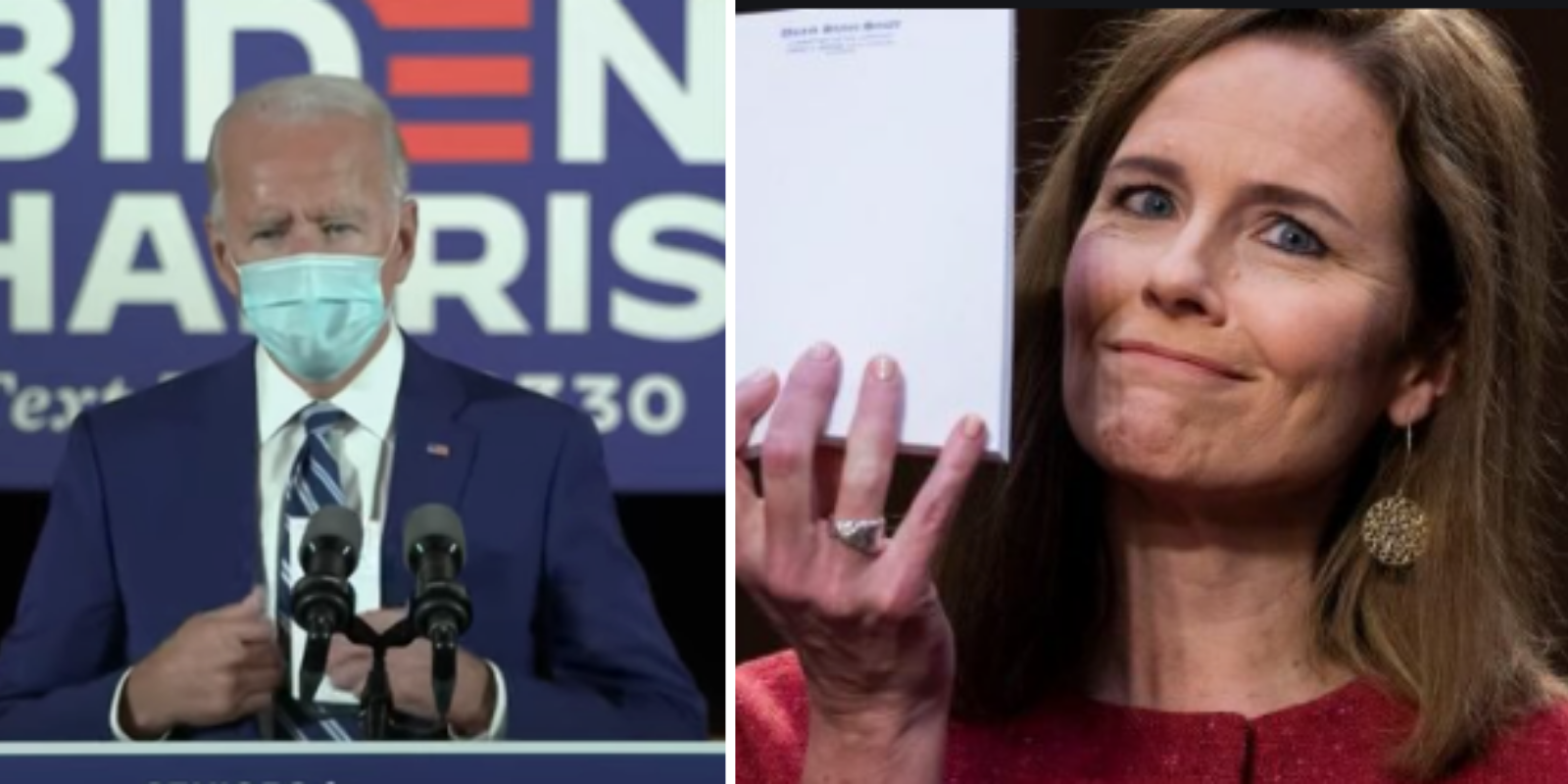 "So if it is your view that sexual orientation is merely a preference, as you noted, then the LGBTQ community should be rightly concerned whether you would uphold their constitutional right to marry."

White House spokesperson Judd Deere tweeted in response: "Give me a break! The Democratic nominee for President used the same term in June of this year.

What is offensive is that she assumes I’m offended by this as part of her radical group-think belief.

I assure you Senator, I know what offends me and this does not."

The hypocrisy of Democrats who condemned Coney Barrett was highlighted by Reason's Robby Soave, who quipped, "As Mazie Hirono and Cory Booker made clear, it is NOT OKAY to say 'sexual preference' instead of 'orientation.' This is 'archaic and offensive.' I am thus demanding a swift and immediate apology... from Joe Biden, who used this term during a speech in May."