WATCH: Joe Rogan points out how the left has completely flipped on Ukraine

"They were very disparaging of Ukraine, and they were talking about the massive corruption of Ukraine, and how horrible it was over there. And now, all of a sudden, they're looking at it like they're heroes. The same exact people. This is what's confusing." 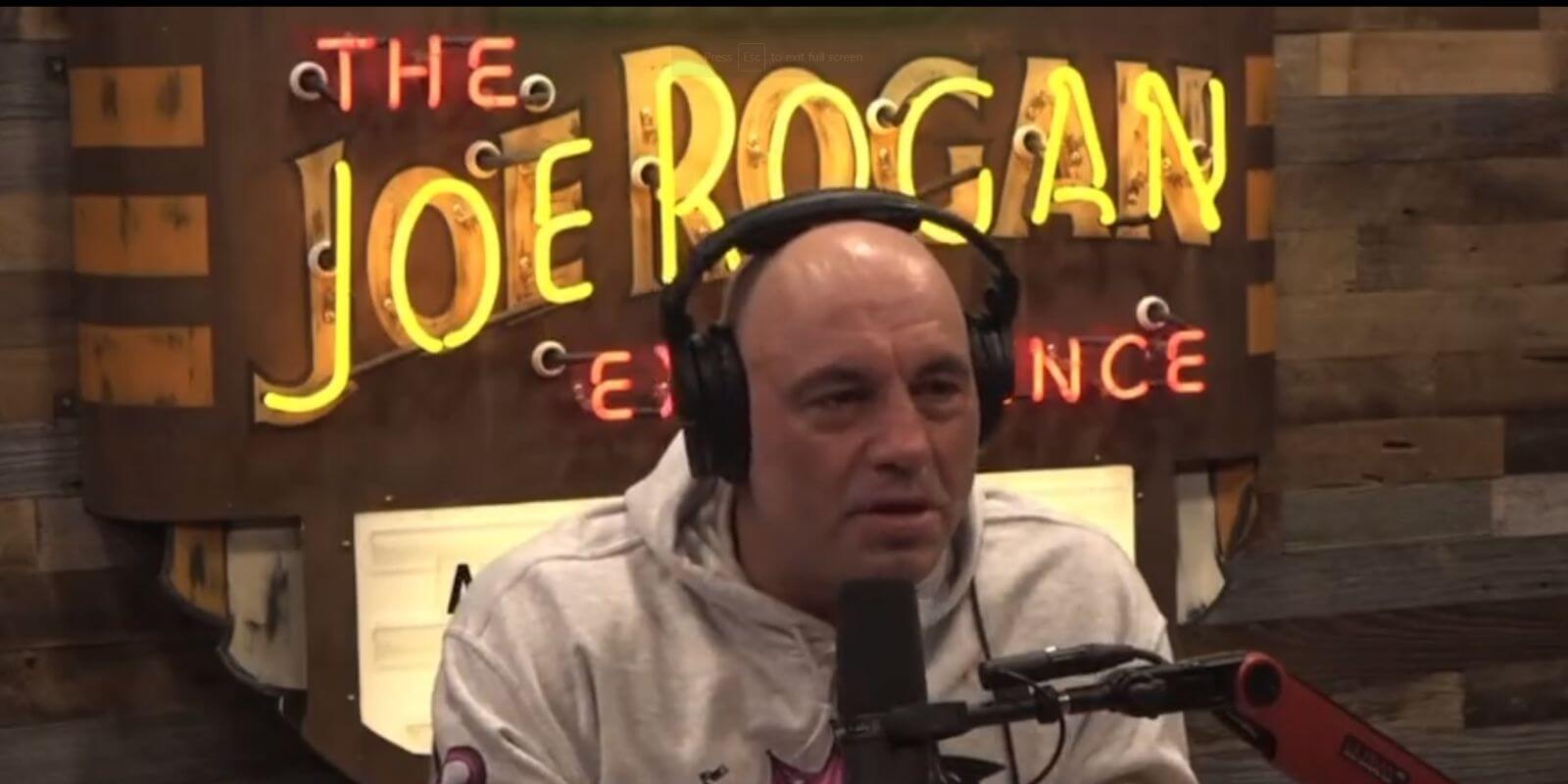 Joe Rogan discussed on his Saturday podcast about how left-leaning mainstream media criticized Ukraine severely, and completely flipped their position on the issue since the Russian invasion.

"I have this screenshot that someone sent me," Rogan commented, "about the way the people on the left were talking about the Ukraine situation before the war."

"... This is one of the things that's so weird is that they were very disparaging of  Ukraine, and they were talking about the massive corruption of Ukraine, and how horrible it was over there.

"And now, all of a sudden, they're looking at it like they're heroes. The same exact people. This is what's confusing."

Rogan then proceeded to list the specific titles from the screenshot he had previously mentioned, reading them out loud, such as:

Rogan then mentioned that people "on both sides" are now talking about how  Ukraine has "A Nazi problem."

He then commented on how "...we're supposed to just ... veer away ... from the narrative that was being pushed just a couple years ago.

Finally, Rogan talked about how Facebook and other social media are strangely making an exception to their rule about posts promoting violence, if said posts are directed "against Russian attackers."

"What the f*ck is that? What is that?" exclaimed a frustrated Rogan.