The two condemned Jenner's recent statements suggesting that transgender girls should not be allowed to play sports with biological girls. 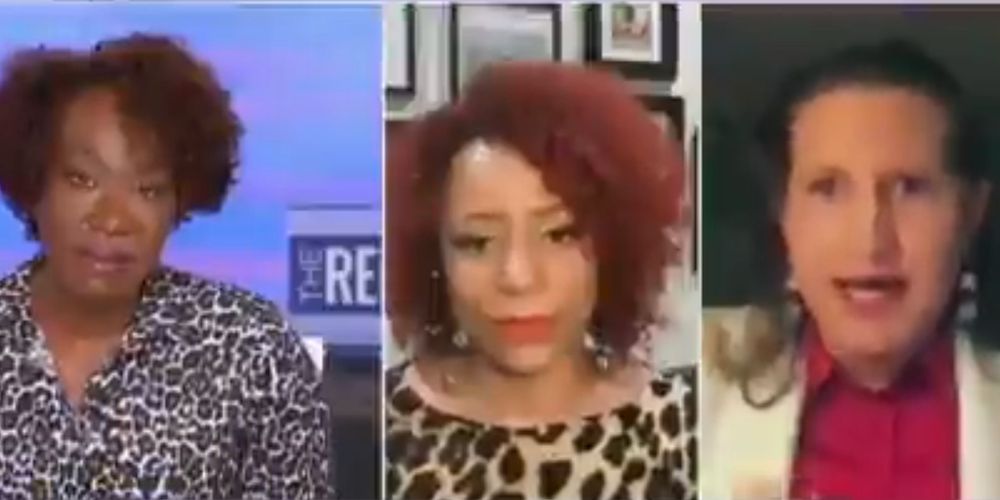 The two condemned Jenner's recent statements suggesting that transgender girls should not be allowed to play sports with biological girls.

Reid began 'The Absolute Worst' segment of her MSNBC show 'The ReidOut' by going after conservatives who have been protesting against having transgender athletes in female sports. "It's a made up crisis", Reid said, "the Republicans favourite kind."

Calling the current debate a "war on trans-kids, Reid claimed that for Republicans, "it's about forcing the 'other' to exist in their shadow so they can continue living in a country where their status is protected against all else."

Reid then brought out Charlotte Clymer, spokesperson for the Human Rights Campaign, the largest LGBTQ advocacy group and political lobbying organization in the United States.

"Caitlyn Jenner is a strange figure", said Reid, "because she was for Donald Trump, and he was a directly anti-trans president, and now she is running for governor, and is now decided that she, too, is against trans girls playing sports." She then asked Clymer, "Within the community, what are people saying and thinking about this?"

"Every marginalized community has members that work against the equality of that community", Clymer responded. "For trans folks, Caitlyn Jenner is the Phyllis Schlafly of the trans community, that's who she is."

Phyllis Schafly was a lawyer and conservative activist who opposed feminism, gay rights, and abortion. She gained notoriety for, among other things, protesting against the Equal Rights Amendment, proposed in 1972.

Clymer added that Jenner was a "hypocrite", stating that "just last year [Jenner] told trans journalist Dawn Ennis on her podcast, that she had no problem with trans kids playing on teams that align with their gender identity." Clymer pointed out that "Caitlyn Jenner has played in womens' golf tournaments", calling her "someone who panders, ... a hypocrite, and ... a hateful person who has no problem attacking trans people to build her brand."