Alito called out Boris Johnson, Emmanuel Macron, Justin Trudeau, and Prince Harry for their views on the overturn of Roe v. Wade. 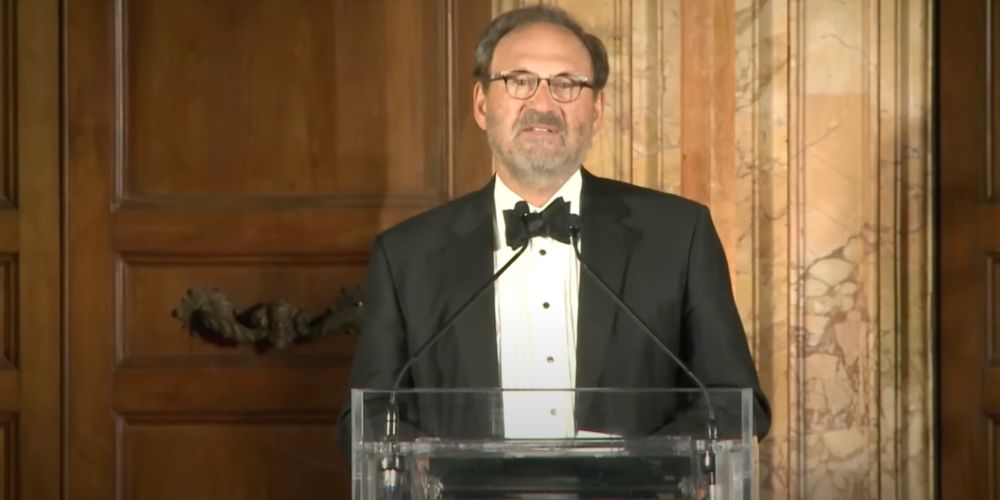 Alito said in the speech that it was an "honor" to have written "the only Supreme Court decision in the history of that institution that has been lambasted by a whole string of foreign leaders who felt perfectly fine commenting on American law."

"One of these was former Prime Minister Boris Johnson," Alito said. As Business Insider reports, Johnson called the decision a "backward step."

Alito said Boris "paid the price" though, quoting the logic of "post hoc ergo propter hoc" which literally translates as "after this, therefore because of this." The Latin phrase roughly means that because an event occurred first, it must have caused a later event and is used, often comically, to describe a false argument.

Boris Johnson resigned due to pressure over failed economic leadership and the prevalent belief that he was a hypocrite when it came to strict Covid protocols. As he pushed lockdowns and mask mandates on UK citizens he had been photographed out partying and maskless in a scandal known as "partygate."

According to Reuters, after Roe, French President Macron said  "Abortion is a fundamental right for all women" despite France having some of the strictest abortion laws in Europe.

Trudeau, who has faced criticism for being a fascist, called the ruling "horrific" according to Canadian CTV News.

Alito then mentioned husband to Meghan Markle, Prince Harry, and pegged him down with "What really wounded me was when the Duke of Sussex addressed the United Nations and seemed to compare the decision who's 'name may not be spoken' with the Russian attack on Ukraine."