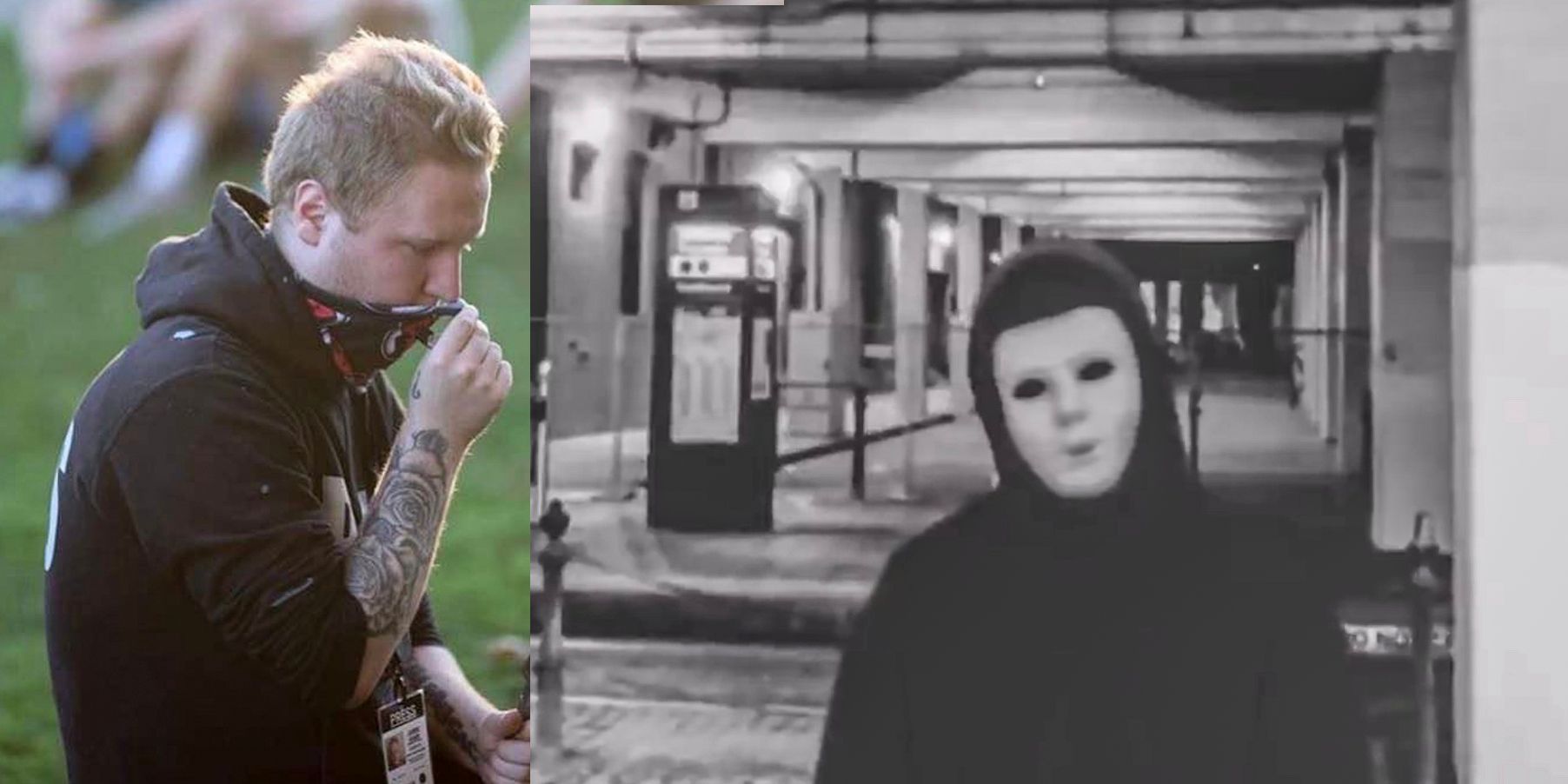 The New York Times reported on Tuesday the Justice Department is investigating Representative Matt Gaetz of violating federal sex trafficking laws. They claim to be looking into whether or not a 17-year-old girl had a sexual relationship with Gaetz and if Gaetz paid her to travel with him.

In an interview on Tucker Carlson Tonight Congressman Matt Gaetz flat-out denies rumors that pictures of him and "child prostitutes" even exist. he also added that whenever he dated anyone, they were of age and provided for appropriately.

"Over the past several weeks my family and I have been victims of an organized criminal extortion involving a former DOJ official seeking $25 million while threatening to smear my name. We have been cooperating with federal authorities in this matter and my father has even been wearing a wire at the FBI’s direction to catch these criminals. The planted leak to the FBI tonight was intended to thwart that investigation. No part of the allegations against me are true, and the people pushing these lies are targets of the ongoing extortion investigation. I demand the DOJ immediately release the tapes, made at their direction, which implicate their former colleague in crimes against me based on false allegations."

The meat of the interview is that Gaetz said that both he and his father were working with the Florida FBI in order to bring former DOJ official David McGee to justice. Gaetz told Tucker Carlson that when they both went to dinner a few years ago, Gaetz brought along a female friend. Tucker says he doesn't remember the night in question but the Congressman claims the lady was threatened by the FBI and pressured into trying to implicate Gaetz in a "pay for play" scheme.

The outlet notes that he is an associate of Gaetz, as much as visiting the White House in 2019 proves. They also point to connections between Greenberg, Roger Stone, and Milo Yiannopoulos.

A majority of The New York Times piece simply lists various aspects of Gaetz’s recent political background without directly linking the Congressman to the Greenberg investigation. That’s left unclear. But they go on to say Greenberg himself was implicated by federal officials as having evidence of creating fake ID cards. 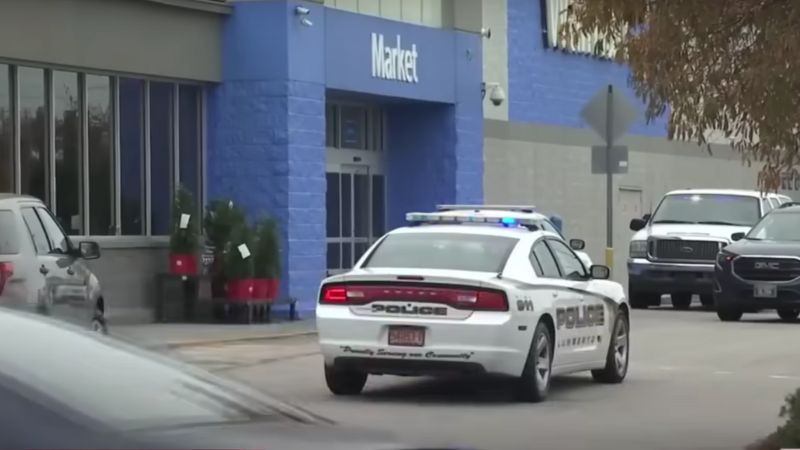 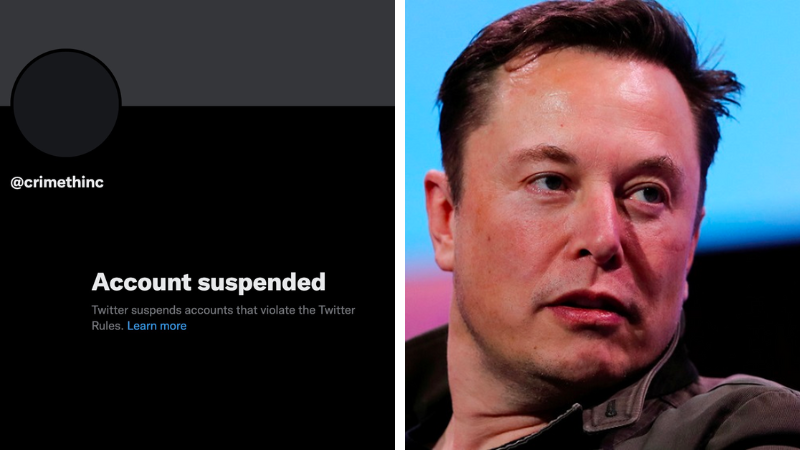