WATCH: Minneapolis Police Chief says police are not the problem

The Minneapolis Police Chief blasted the anti-police cohort after a 3-year-old boy was struck in a shooting this week. 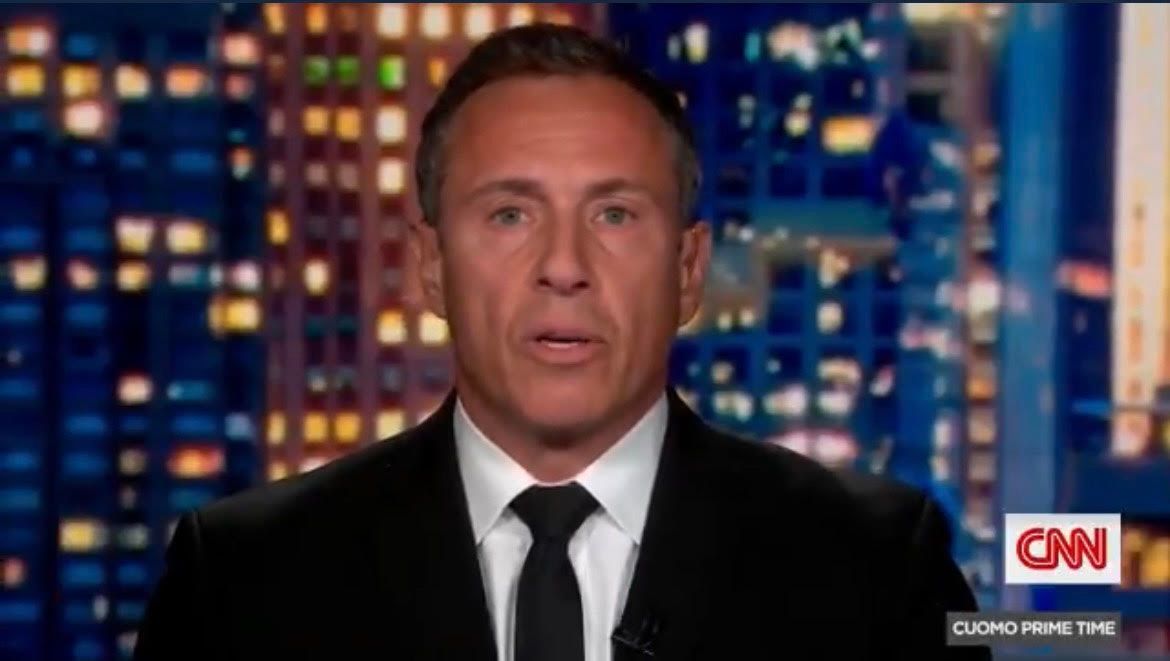 Minneapolis Police Chief Medaria Arradondo attacked those advocating for the defunding or sometimes the dismantling of police after a 3-year-old child was hit in a shooting this week. Arradondo said that the police are not the problem nor the public safety threat politicians claim and said they are working tirelessly to try and stop the epidemic of violent crime.

Police say they were called to a shooting around 10 pm on Friday night on Emerson Avenue in Minneapolis, according to the Daily Wire. The initial report was that there was a 10-year-old child shot but that was later updated to reflect that the child was in fact 3-years-old. Police decided to transport the child to the hospital in the back of a patrol car.

"I’ve never seen the gun violence like it is," Brooklyn Park Police Chief Craig Enevoldsen told local Fox 9. "Violent crime in Hennepin County increased 24 percent in 2020 compared to 2019 and was up 36 percent in the last three months of 2020," the outlet continued. "When you exclude Minneapolis from the calculations, violent crime in the rest of Hennepin County increased by 19 percent over the previous year."

Police officers are leaving the Minneapolis Police Department en masse because they feel "helpless" amid the city’s skyrocketing crime, according to one former officer. "This goes back before George Floyd," former Minneapolis police officer Steve Dykstra told Fox News on Tuesday. "Since around 2015, I know the city of Minneapolis has been backpedaling, taking tools away from police to enforce the law and keep the streets safe."

So far no arrests have been reported for the Emerson Avenue shooting and any suspects are still outstanding.