WATCH: Minneapolis protester can't remember name of person he is 'demanding justice' for 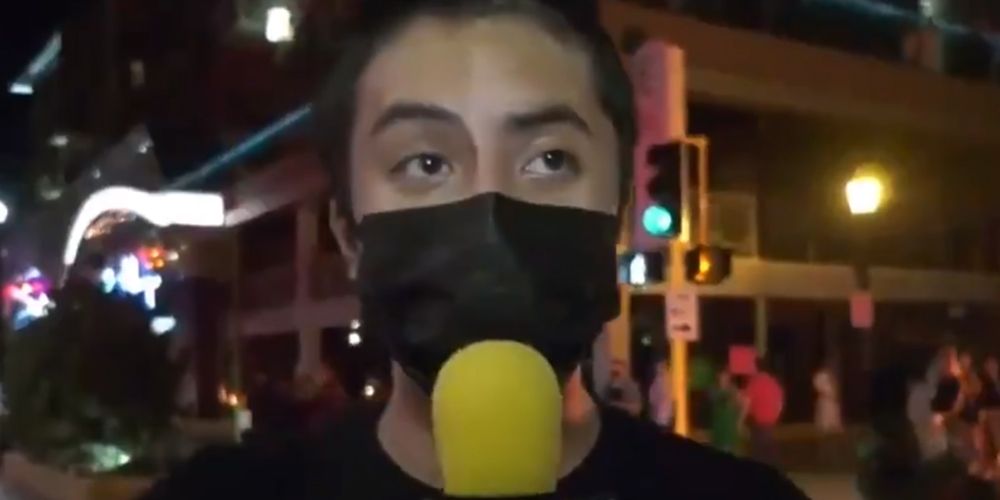 It was only yesterday that Minneapolis city officials tried reopening George Floyd Square. But that signal to try and symbolically move forward was made moot by the officer-involved shooting of Winston Smith. He was wanted on a "state arrest warrant for possession of a firearm by a felon," per Fox9.

Rioting broke out overnight as a reactionary move thereafter. It left the local CVS, Target, and T-Mobile stores looted and plundered.

If the point of Black Lives Matter is to remember that people lost their lives, then what happened last night in Minneapolis contradicts that mission.

The controversial Unicorn Riot group interviewed demonstrators in the area, and it became a case of Antifa amnesia.

"Like f— all that sh*t. Stay here, show like, bro, we're holding space obviously for, I’m not gonna lie, I forgot his name," the main activist says on-camera.

The speaker readjusts himself and makes sure the camera is directly facing him, now. "Alright, so, we're here, you know, showing solidarity for Winston Smith. I didn't, I didn't even know about it."

As he just demonstrated: "So just y'all know, the person that was shot up in there, his name was Winston Smith. Don’t forget that name. Winston Smith. Say his name, make sure y'all remember this sh*t because we're going to fight for him just the same f—ing way we fought for George Floyd."