A child and adolescent psychiatrist has spoken out about the harmful gender-affirming model of care being foisted upon American doctors by the Biden Administration that is sterilizing young people and setting them up for a whole host of health problems such as blood clots, cancers, heart attacks, and kidney failure. 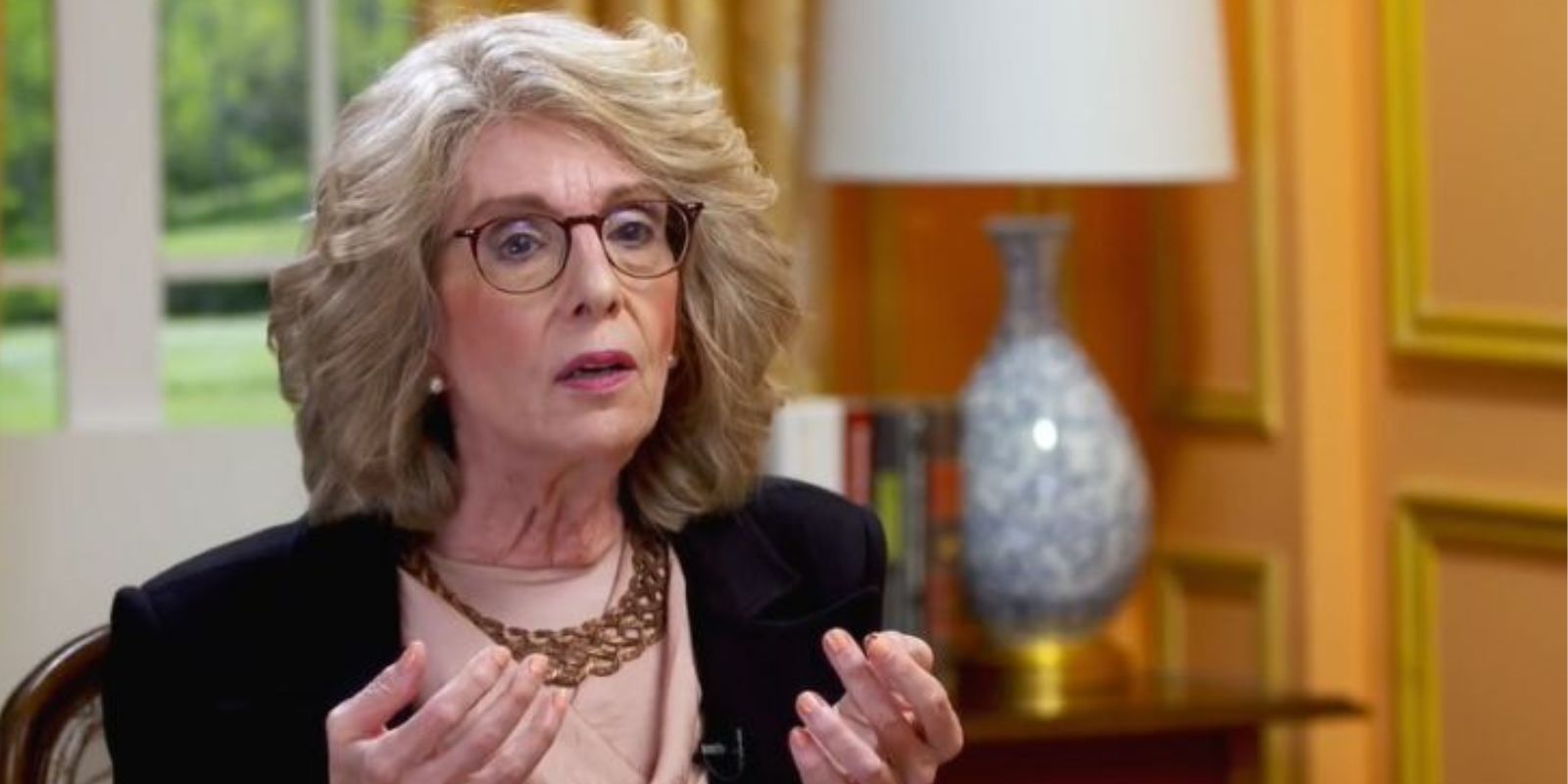 A child and adolescent psychiatrist has spoken out about the harmful gender-affirming model of care being foisted upon American doctors by the Biden Administration that is sterilizing young people and setting them up for a whole host of health problems such as blood clots, cancers, heart attacks and kidney failure.

Dr. Miriam Grossman said in an interview with The Epoch Times that the gender-affirming model of care, which requires doctors not to question a child’s self-declared transgender identity but instead provide access to experimental puberty blockers and cross-sex hormones as the first line of treatment, is “harming our kids” and we “don’t have evidence that these interventions are actually going to benefit the kids in the long term.”


Grossman, who has been speaking out about the harm of the affirmation model of care for a number of years, explained that we don’t have any long-term data to support the medical transition of minors, and what little long-term data we do have “shows us that mental health problems remain consistently high” in the years after transition.

“So places like Sweden, Finland, France, Belgium, they are doing a 180 when it comes to so-called gender-affirming care, and they are saying the number one treatment has to be mental health treatment for these kids,” Grossman told Jan Jekielek of The Epoch Times. “Medical authorities in Sweden, Finland, Britain, Belgium, and France are all saying no we can't be doing this. Because it's not safe. We don't have the data. We are harming our kids.”


She explained that gender-affirming care puts girls and young women into menopause. That there are girls in their late teens having to research how to cope with hot flashes, vaginal atrophy, and insomnia because of the gender-affirming care that “all the organizations and our Health and Human Services and President are foisting on doctors like myself, that that is the only acceptable care that we can provide to these young people.”

Grossman went on to talk about Lisa Littman’s 2018 paper in which Littman coined the term rapid-onset gender dysphoria (ROGD) to describe the new cohort of adolescent girls who now make up the majority of referrals to pediatric gender clinics. These girls typically showed no signs of dysphoria as children and suddenly announced a transgender identity at puberty, often after a friend had come out as transgender and usually after spending an enormous amount of time absorbed in online transgender culture.

“These parents …were just blindsided,” said Grossman. “They would take their kids to gender therapists and the gender therapist would say, yeah, yeah, you know, this is a thing and we’re going to affirm, and you don't have a daughter now you have a son.”

She described how parents who are reluctant to accept that their daughter is now their son are called transphobic and fear speaking out publicly, and the huge strain this puts on families who find themselves trapped in this nightmare.

“I've talked to a lot of these parents and I continue talking to them,” she said. “And this has been for most of them, the most difficult thing they've ever gone through in their lives. This destroys families, destroys marriages. The child is so indoctrinated that the child is led to believe that if their family doesn't get on board with this, then their home isn't safe. Their parents are toxic, and they really may want to think about leaving.”