After former NFL player and BLM activist Colin Kaepernick compared the National Football League to a system of slavery, an MSNBC analyst defended the claim. 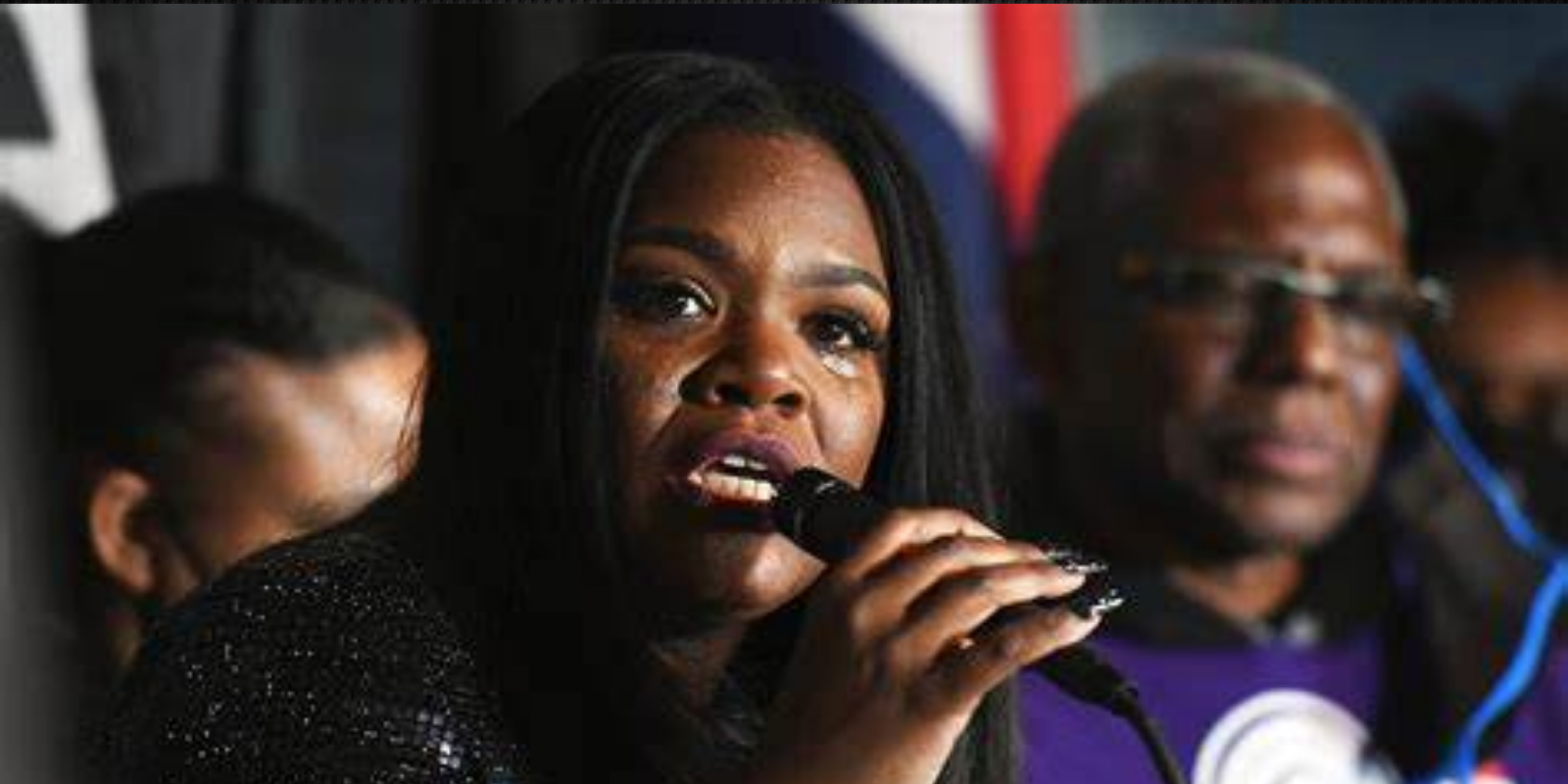 After former NFL player and BLM activist Colin Kaepernick compared the National Football League to a system of slavery, an MSNBC analyst defended the claim.

MSNBC analyst and host of "Zerlina" on Peacock TV, Zerlina Maxwell, made the comparison herself, saying that "The NFL is a league made up of mostly black players but run by an almost entirely white group of team owners."

"We talked a lot on this show about how the league has struggled to balance that dynamic, particularly in the face of last year's racial justice, protests and reckoning. But it's also hard to ignore some of the images that come to mind when thinking about the way the league functions," Maxwell said.

"Every year, a mostly black group of players are valued based on their physical ability, their total to run, jump, tackle, all to demonstrate their strength, then, one by one, they're literally auctioned off to one of the mostly white team owners, not saying that the league is inherently racist, but it does have a power dynamic that intersects with race and is absolutely worthy of scrutiny.

"Over the weekend, Colin Kaepernick, a man who knows all too well about that dynamic did just that. The first episode of his new Netflix limited series, 'Colin in Black and White,' makes a comparison that many of us notice but few of us have ever really said out loud," Maxwell said.

Kaepernick, who during the height of his career earned an average of nearly $20 million per year, said during his Netflix series that NFL owners and coaches: "don't want you to understand [that] what's being established is a power dynamic. Before they put you on the field, teams pose and examine searching for any defect that might affect your performance. No boundary respect, no dignity left intact."