"I've watched guys just walk into the girls' bathrooms while I'm in there, pretty much just walks in, looks at us, and then either uses the bathroom, or stands there for a minute and just walks right back out." 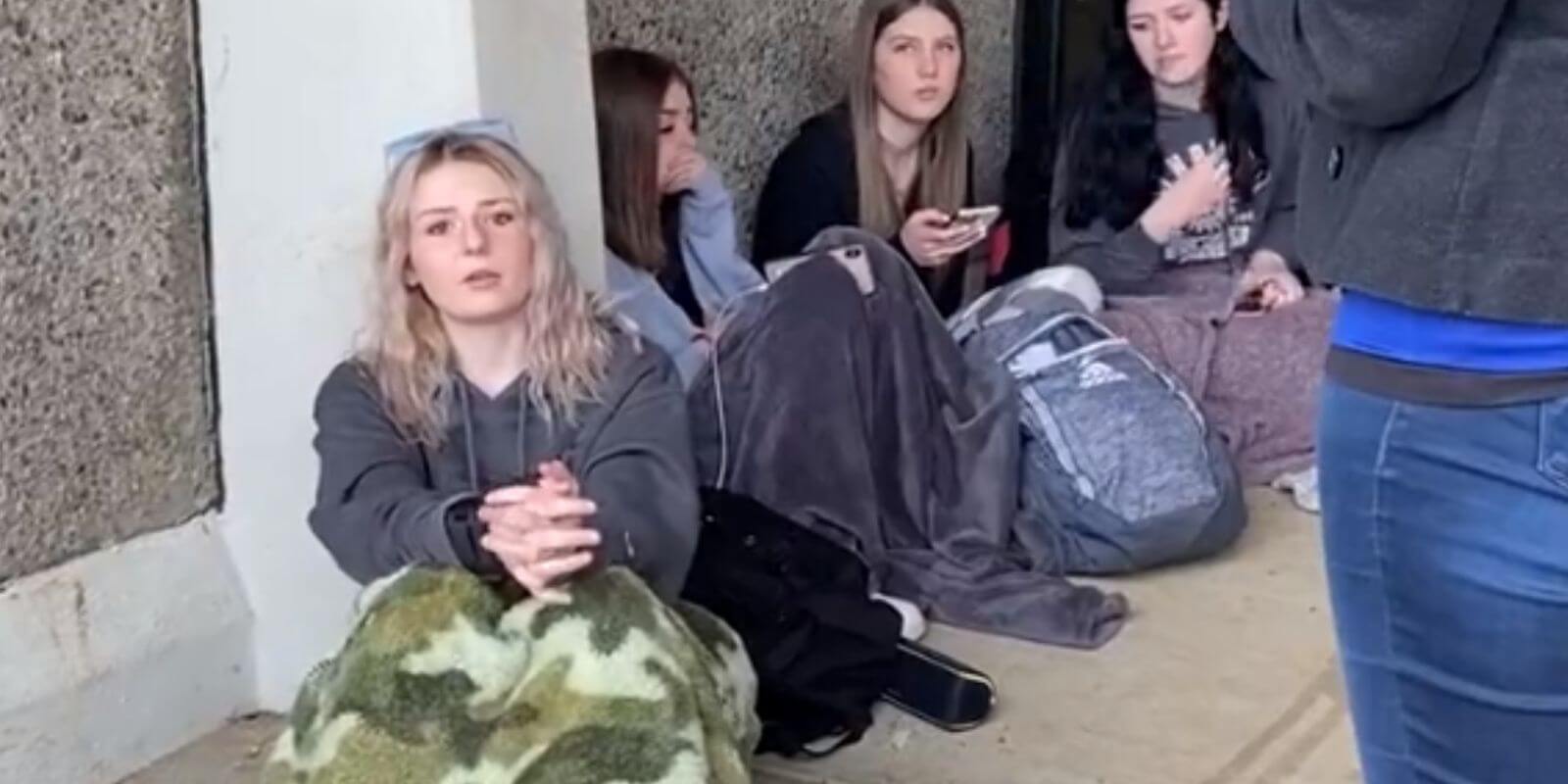 A female student at a high school in Oregon recently spoke out her school's bathroom policy, which allows all people identifying as female to use the girls' bathroom facilities.

In a video obtained by Libs of TikTok, a female student expressed concerns that a biological male could take advantage of the policy and enter the women's room, sometimes with ulterior motives.

"Students at an Oregon high school speak out over school’s bathroom policy which allows males to use the girl’s bathroom. They voiced concerns of being sexually assaulted and a parent tells me the staff was completely dismissive. Watch one student share her experience," read the Libs of TikTok tweet.

"So my biggest concern about this happening is that somebody can take advantage of this and be a perfectly straight male – or female – that takes advantage of it and uses the opposite bathroom, which could cause rapes and assaults, and teen pregnancies happening in our school," one female student said.

There have been incidents on record of female students being raped by other students identifying as female in school bathrooms across the country, since policies like these have been enacted.

"Yes. I've watched guys just walk into the girls' bathrooms while I'm in there, pretty much just walks in, looks at us, and then either uses the bathroom, or stands there for a minute and just walks right back out."

Even in other institutions with much tighter security, such as jails and prisons, such sexual assaults in bathrooms have been known to take place recently.

According to Libs of TikTok, these protests have been occurring in Oregon's Salem-Keizer Public Schools for two weeks now. The school in question has reportedly removed the entrance doors to the bathrooms.

One concerned parent told Libs of TikTok that her daughter now experiences anxiety in school now as a result of the policy, and how girls are scared to use the restroom.