Parler, which champions itself as a pro-free speech social media platform, saw itself booted from the Apple app store and Google play store in the aftermath of the storming of Capitol Hill by pro-Trump rioters. 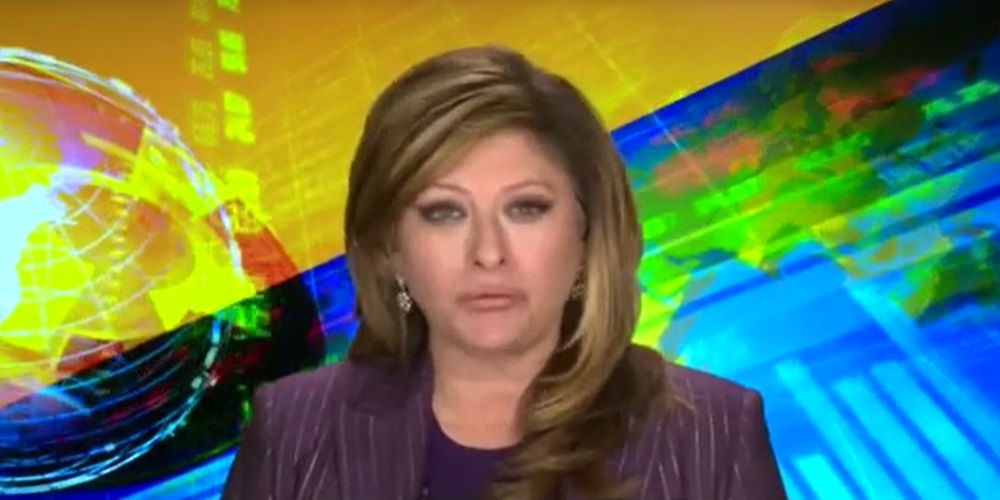 Parler CEO John Matze took to FOX News on Sunday to criticize the purge of his website by tech giants Apple, Google and Amazon.

"It's devastating is what it is. It's an assault on everybody," Matze said. "They all worked together to make sure at the same time we would lose access to not only out apps, but they are actually shutting all our servers off."

Parler, which champions itself as a pro-free speech social media platform, saw itself booted from the Apple app store and Google Play store in the aftermath of the storming of Capitol Hill by pro-Trump rioters. Shortly after, the website in its entirety had its servers shut down by Amazon, which hosted the website on its web servers, forcing the company to scramble to find new web hosts.

Matze also noted that the demands given to Parler by the tech giants were impossible to comply with, having been given 24 hours to find a new platform to host their servers. "It's an impossible feat," Matze said.

Matze said the censorship goes beyond these companies, saying "every vendor from text messages services to email providers to our lawyers all ditched us too on the same day, and they're trying to falsely claim that we were somehow responsible for the events which occurred on the sixth."

"They just don't want us on the internet, they just want to get rid of us," Matze claimed.

"They're doing it to stifle free speech and competition in the marketplace. This could happen to literally anybody."