WATCH: Pentagon still can't say how many Americans are trapped in Afghanistan

"I'm afraid, the State Department, on the number of Americans still in contact with us, that's something for them to speak to," Pentagon press secretary John Kirby said. 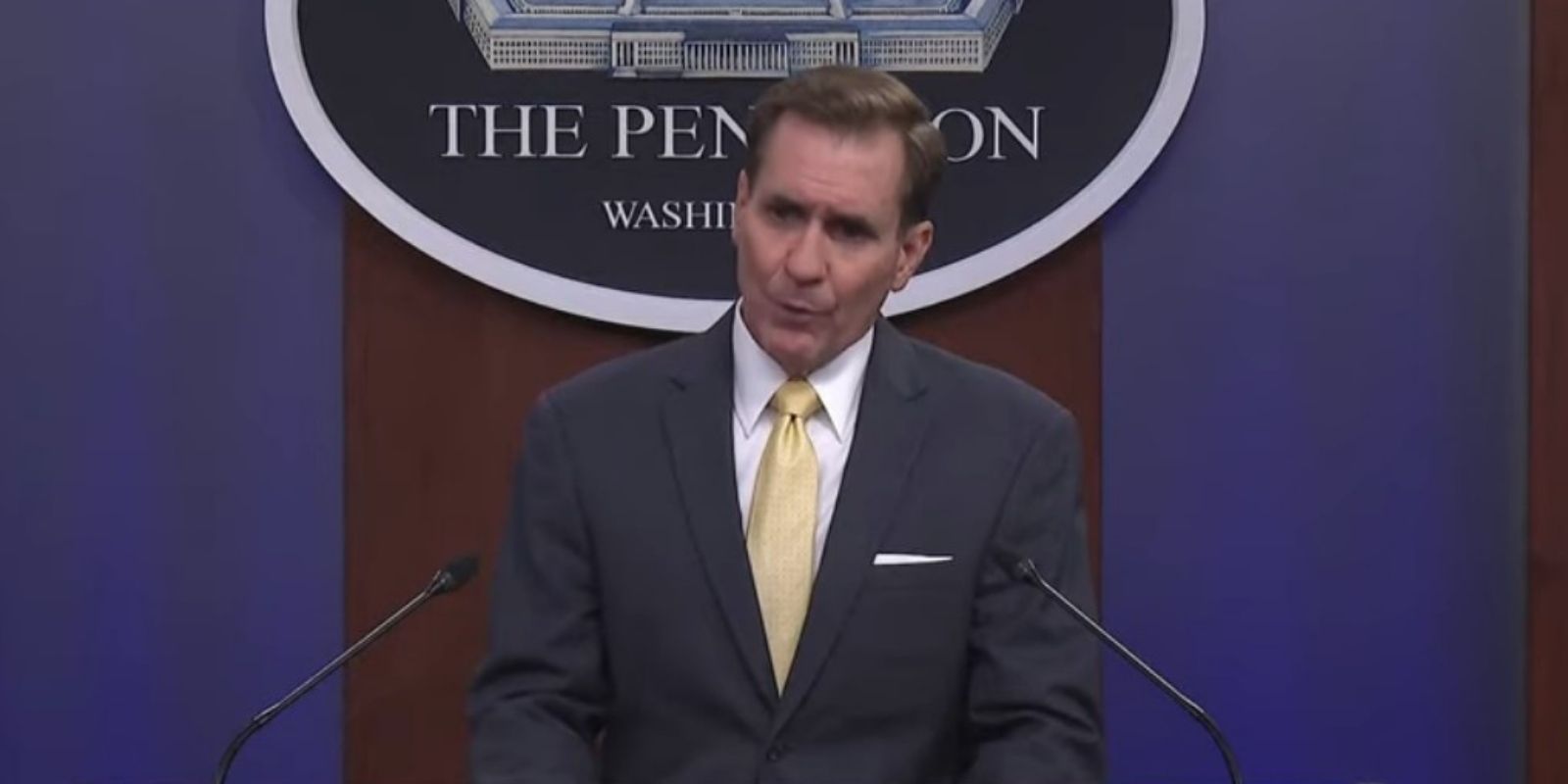 As the Aug. 31 exit deadline approaches, Pentagon press secretary John Kirby on Monday still deflected when asked how many Americans may still be stranded behind enemy lines trying to get out of the Taliban-controlled Afghanistan.

"I'm afraid, the State Department, on the number of Americans still in contact with us, that's something for them to speak to," Kirby said at the Pentagon briefing.

The Pentagon has continually sidestepped the issue of how many American citizens are left in Afghanistan since the crisis began.

Kirby had also criticized two members of Congress who made a surprise unannounced visit to the chaotic Kabul airport, stating that special accommodations had to be made for the duo's protection and that critical missions had to be delayed or compromised because of the visit.

The city of Kabul and the country of Afghanistan continue to be in a state of chaos as the Taliban have all but complete control of the country, and its legitimate government has essentially collapsed. Americans and US allies are also still not guaranteed safe passage to the Kabul international airport, and are still being told to stay away as the airport's gates have been reportedly welded shut.