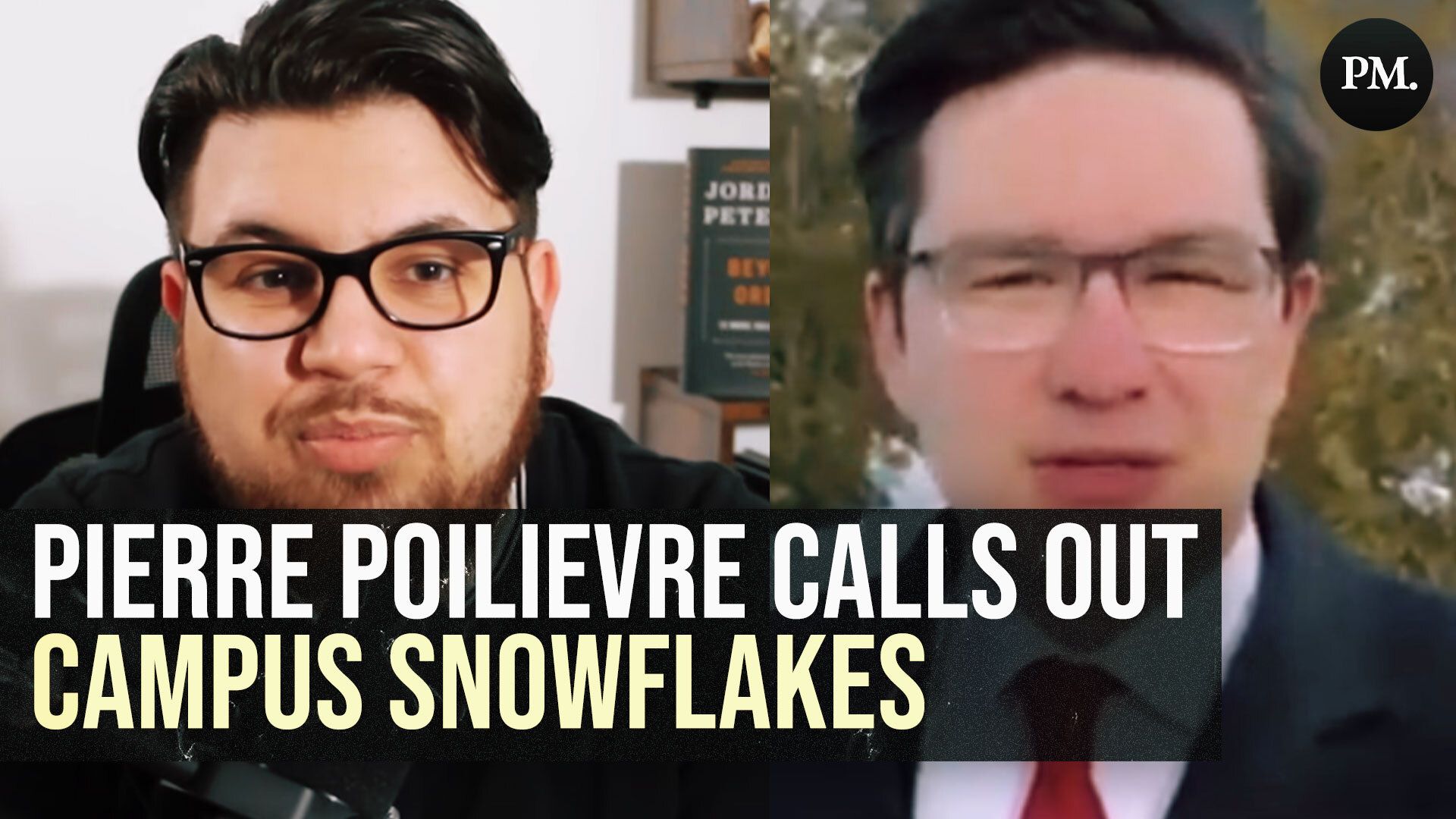 Conservative MP Pierre Poilievre made an appearance at the Conservative Party of Canada Convention last week. During day two of the convention, various riding associations had the opportunity to present policy ideas to the floor and potentially have them added to the party platform.

I was in one such position. As a delegate, I wrote a policy on free speech and presented it to the entire convention. To my shock, Pierre Poilievre entered the convention with a submitted video, in which he endorses the policy and attacks cancel culture on Canadian campuses. You can view his video below.

As a consequence of this vocal endorsement, a new section has been added to the policy handbook. This section reads "Section C - Protecting Free Speech on Canadian Campuses."

The policy won the floor vote with 88.36 percent of the vote.

Are you tired of mainstream media censoring interesting topics?

Cancel This is a weekly show by The Post Millennial, featuring free speech activist Angelo Isidorou. Angelo will be inviting interesting people to discuss ideas that are often not heard in the mainstream media.

Cancel This is now available on Spotify & Apple Podcasts!