Pizza Hut is facing backlash after recommending Drag Queen books to children for its children’s reading incentive program in a recent email. 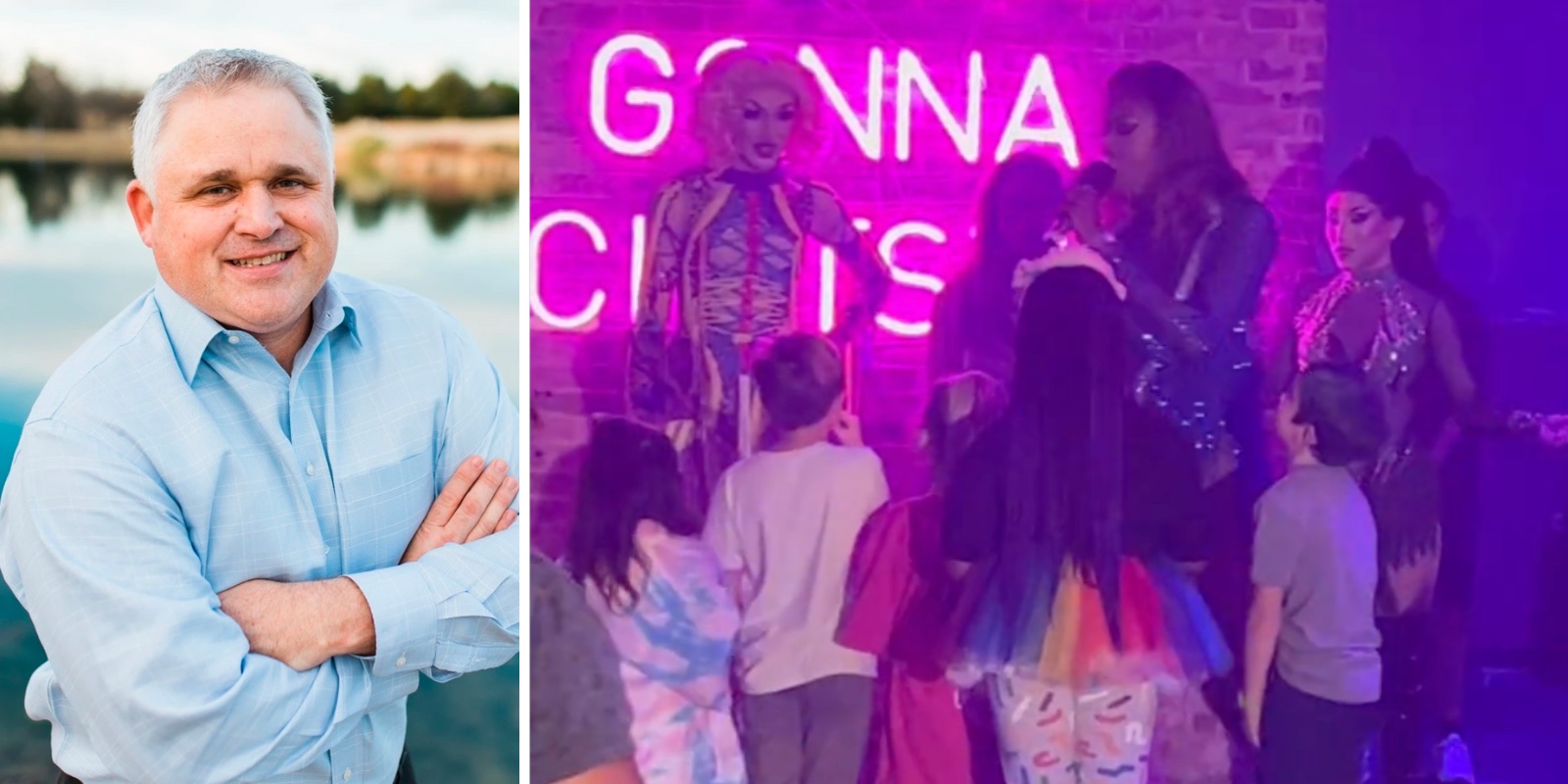 Pizza Hut is facing backlash from major political figures for recommending Drag Queen books to children for their children’s reading incentive program in a recent email. The Post Millennial reported last week that the drag queen books have been promoted through Pizza Hut’s "Camp Book It! program which rewards kids with free pizza for reading books.”

Human Events Daily’s Jack Posobiec commented on Pizza Hut's promotion of drag queen books to children saying, “They took everything from us."

Posobiec and others have suggested part of the decline of Pizza Hut comes from ‘elites’ looking down upon habits of the middle-class. In recent months, Pizza Hut has unsuccessfully tried to redeem its brand by kowtowing to the elite woke mob which has only resulted in backlash from their target customer base. Last year, Pizza Hut sponsored critical race theory in classrooms that attacks "greedy white men."

The comments from Posobiec on the recent scandal drew anger from Arnold Schwarzenegger's Chief of Staff, Daniel Ketchell, who responded on Twitter saying, “People like this weirdo who loses his mind about Pizza Hut love to tell other people to cry more.”

Posobiec responded to Ketchell in a series of tweets, one pointing out his aloofness to the grooming of children stating, “Imagine thinking it’s normal to promote drag for children like Dan here.”

“‘Grooming kids is okay as long as corporations like Pizza Hut support it. I have pictures of my dog on my shoes. I am normal, Posobiec is the weird one.’ - Arnold Schwarzenegger's chief of staff,” said Posobiec.

Ketchell appears to be actively looking for more political work, as his bio reads he is a “free agent.”

Posobiec spoke to The Post Millennial about the heated exchange saying, “It doesn’t surprise me that someone who works for Arnold Schwarzenegger doesn’t understand family values.” Schwarzenegger cheated on his wife, Maria Shriver, and secretly fathered a son with its family maid during his time as California’s governor.

A Book It Program specialist notified The Post Millennial that a request for comment has been “passed along to our Book It PR team,” but has yet to give an official response.