A video of Prince Harry and Meghan Markle at a movie premier shows the prince telling the head of Disney his wife is interested in voiceover work. 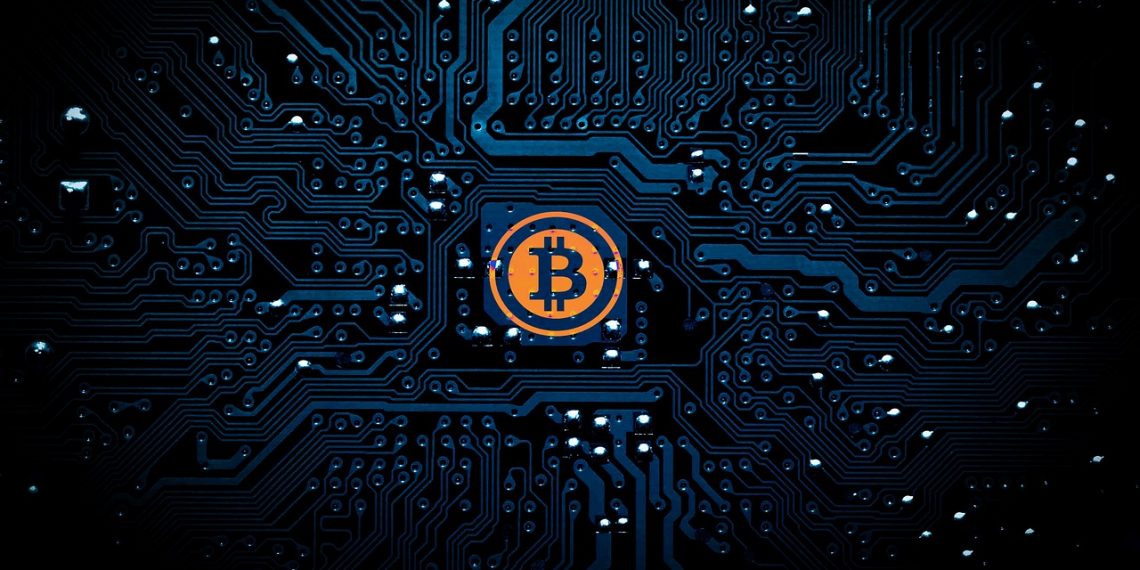 In the wake of Prince Harry and Meghan Markle announcing they were going to break away from their Royal duties and become “financially independent” of the Royal family, video has surfaced of Prince Harry pitching Disney executive Bob Iger his wife’s voice for animation productions, which was first released by TMZ on Sunday.

“You know she does voiceovers, right?” Prince Harry can be heard saying at a red carpet event to Iger.

“Oh, really?” Iger responds, looking uncomfortable. “I did not know that.”

“You seem surprised, but yeah, she’s really interested,” says Prince Harry in response, with the rest of his statement being inaudible.

Markle would go on to sign a voiceover contract with Disney in exchange for Disney making a donation to charity Elephants Without Borders.

This footage comes days after the Royal power couple announced they were breaking away from the Royal family and plan to spend more time living in North America, with many reports suggesting somewhere in Canada, where Markle used to live when shooting Suits.

Despite Prince Harry and Markle saying they want to distance themselves from the Royal family, they still appear to be wanting to leverage their star power derived from their former titles in order to make money.