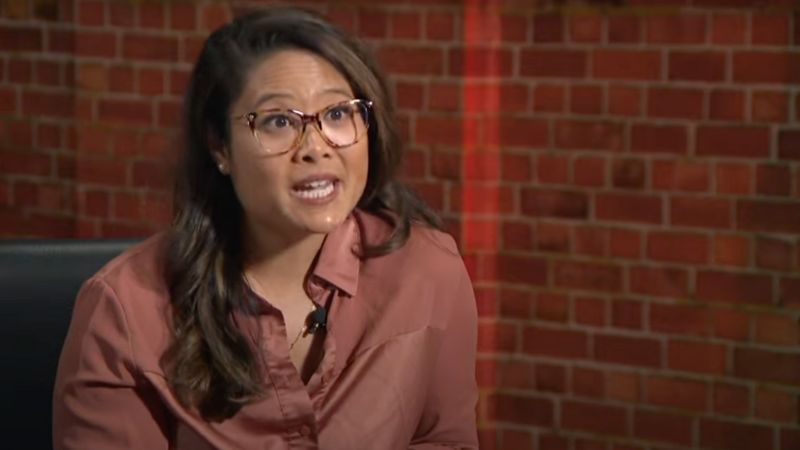 "But there's also artistic liberties. So we want people in the creative world and specifically in the entertainment industry that is pornography, to have the ability to exercise," she said of those liberties.

"It's on us to create commentary and discourse around it," Fonte added.

"So I don't want this to be a discussion on anti-porn, because frankly, that's not my stance," she said, explaining that kids and partners are going to see it, she just hopes she gets to educate them her way first.