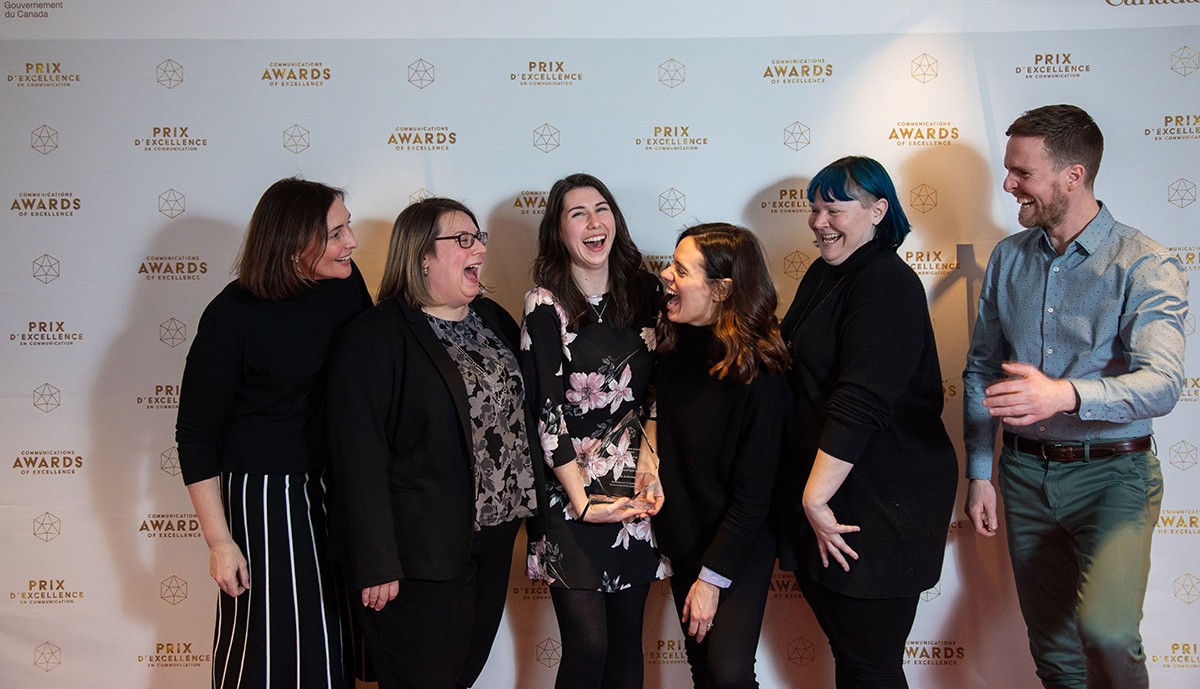 “Young Canadians like Tyler are making their voices heard. It’s #UpToYouth to keep moving our country forward,” Trudeau’s tweet read, accompanied by a video of Tyler Watt, creative assistant to Hunter, talking up the federal Liberals.

“As someone who has been dragged through Ford Nation the last year and a half, let me tell you, it’s a disaster,” Watt says near the start of the video that received over 100,000 views on Twitter as of writing.

“Andrew Scheer could actually become Canada’s next Prime Minister, and that scares me.”

Watt then goes on to tout Trudeau’s Liberals’ increase in school grant funding and two years of interest free loans. The misleading video concludes with Watt telling other young students to go and vote for the Liberals.

Trudeau appointed himself the Youth Minister when becoming PM. Through his tenure the cost of living for young Canadian adults has gone up and house ownership is less attainable for first-time buyers.

In the past couple weeks Jagmeet Signh’s NDP poll numbers have surged as more youth have looked to another progressive party to vote for.