Judge Dorow has called Brooks’ declaration of being a sovereign citizen an "obstructionist tactic." 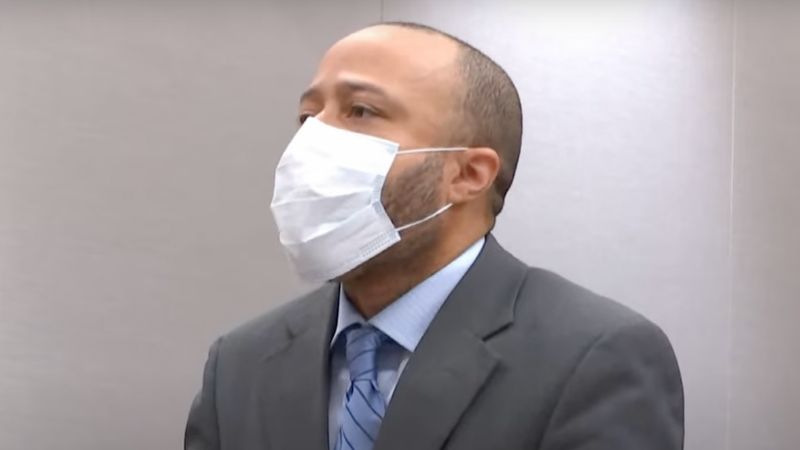 As the trial of Waukesha parade massacre suspect Darrel Brooks continues, the defendant is attempting to use the idea of being a sovereign citizen as a defense.

According to TMJ4, "A sovereign citizen is someone who believes they are not under the jurisdiction of any sort of government and therefore thinks the laws don’t apply to them."

On October 6, Judge Jennifer Dorow ruled that Brooks count not use the defense, saying that it doesn’t have merit.

Brooks, who has had many outbursts during the trial so far, has suggested that as a sovereign citizen, he’s immune to the court’s rules and state’s laws.

Civil rights attorney William Sulton told TMJ4, "From a legal standpoint, it means nothing because it's not a defense at all."

"It's a theory that's been rejected for decades and the court properly rejected it here,” he said.

Sultan said that the defense argument has gained steam over the last decade, but never works out for those who use it.

Dr. Christine Sarteschi, a professor at Chatham University and a long-time studier of sovereign citizens, told TMJ4, "People always ask me, 'Why would anyone try this when they never work?' but the thing is I don't think the people who are trying them know it doesn't work, or they believe, 'hey, if I just use my strategy, this little difference here, it will work this time.'"

She said that Judge Dorow appears to be trying to avoid a mistrial.

On day one of the trial last week, the judge was forced to take multiple recesses due to Brooks’ outbursts, at one point kicking Brooks out of the courtroom altogether to watch the proceedings from a nearby room, according to Fox 9.

Brooks told Dorow multiple times that he "doesn’t recognize" the name "Darell Brooks," an objection that has carried into Friday's proceedings.


Brooks, who is representing himself, has been reminded by Dorow that she can revoke his right to represent himself "at any time," accusing him on numerous occasions of refusing to answer "the simplest of questions."

According to Fox 9, Dorow has called Brooks’ declaration of being a sovereign citizen an "obstructionist tactic."

Brooks has also given the state a handwritten note demanding, amongst other things, that state prosecutors give "verified proof" of his United States citizenship.

Number 12 on the lengthy list states: "Plaintiff, please provide verified proof that the alleged defendant is a UNITED STATES citizen."

Brooks is being charged with six counts of first-degree intentional homicide, and 61 counts of reckless endangerment. According to Fox 9, each charge of homicide carries a mandatory life sentence.