The Canadian government has released a database of businesses which have received the Canada Emergency Wage Subsidy (CEWS) with WE Charity being listed among the beneficiaries of the program. 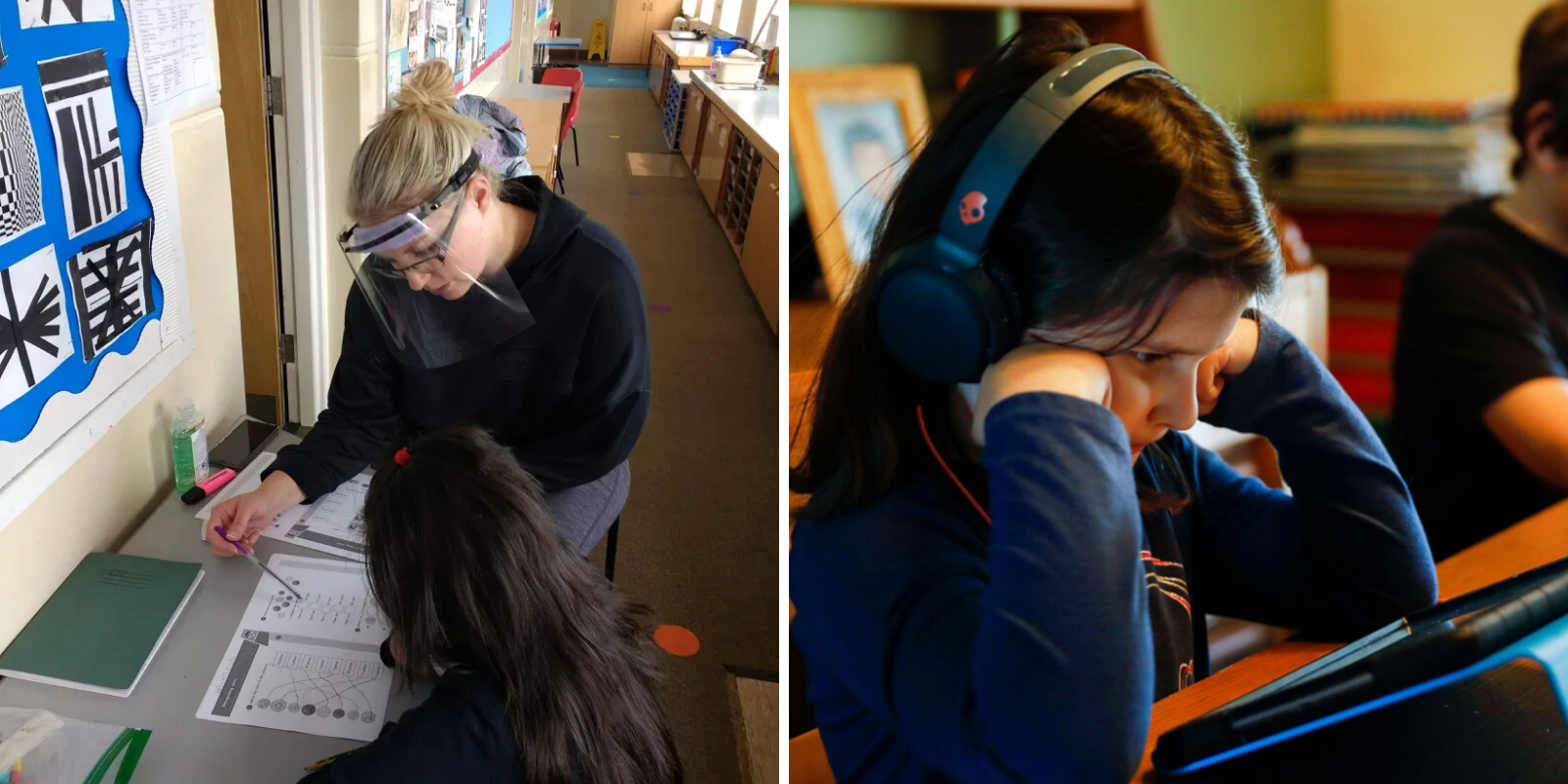 The Canadian government has released a database of businesses which have received the Canada Emergency Wage Subsidy (CEWS) with WE Charity being listed among the beneficiaries of the program.

The CEWS was implemented by the Canadian government in April to help struggling businesses which have faced declining revenues as a result of the coronavirus pandemic and the resulting economic downturn.

Since then, over 300,000 businesses across Canada have received subsidies under the program, which has recently been extended until June 2021. The program is expected to cost $97.6 billion, outstripping CERB as the most costly of the Canadian government's pandemic-related relief expenditures. CEWS offers to pay up to 75% of wages for businesses struggling during the pandemic.

It has now been revealed that WE Charity is among the organizations benefiting from the program.

Indeed, WE Charity has faced an immense revenue drop in the past year, which is a requirement for organizations seeking wage subsidies. However, the drop in revenue for WE Charity can hardly be attributed to the pandemic, but rather due to the now-infamous WE Charity scandal which plagued the Trudeau government over the summer.

In June, the Trudeau government announced the Canada Student Service Grant program, which would have provided summer jobs for students and recent university graduates who were unable to find work during the pandemic. WE Charity was selected as the sole administrator of the program by the Canadian government, which immediately sparked controversy given the organization's cozy relationship with the federal Liberals.

It was later revealed that the charity provided over $41,000 in amenities to Bill Morneau during two separate foreign trips and that his daughter was employed by the organization. It was also revealed that the organization had over the years paid members of the Trudeau family, including Justin Trudeau's wife, mother, and brother, over $400,000 in fees and amenities. Neither Trudeau nor Morneau had recused themselves from the cabinet meeting where the decision to grant WE Charity the administration rights to the program was made, leading critics to allege conflict of interest.

Morneau resigned in the wake of the scandal while Trudeau, facing declining approval ratings and polling numbers, prorogued Parliament and his party members later filibustered committees investigating the matter.

The results were even more disastrous for WE Charity, which saw resignations of top employees, including the announced resignation of their two founders, and a massive drop in public financial support. WE Charity subsequently announced that they would be shutting down their Canadian operations.

The revelation that the charity benefitted from CEWS raises more questions concerning the ethics of the charity. The CEWS was meant for organizations which have been harmed by the coronavirus pandemic, but it does not appear that this is what caused WE Charity's revenue to decline so drastically. It also raises the question of when the charity received the CEWS, as the program had only been in place for less than three months before WE Charity was hit by the scandal.

It also raises questions surrounding the efficiency of the government's subsidies. The charity additionally owns tens of millions of dollars worth of properties, did they really need the money? Who approved the subsidies for WE Charity? Was the charity already receiving CEWS benefits when the initial summer jobs program was announced? If so, was the government aware of this? Was the Trudeau government ever aware that the charity was taking taxpayer dollars to support their corrupt organization? Why did the government approve such subsidies?

Other organizations affiliated with Justin Trudeau such as Speakers' Spotlight, which Trudeau used to speak with prior to becoming Prime Minister, also received subsidies under the program.

The revelation adds yet another chapter to the tale of WE Charity's cozy and corrupt relationship with the Canadian federal government.

The Post Millennial reached out to WE Charity for comment but has not yet received a reply.