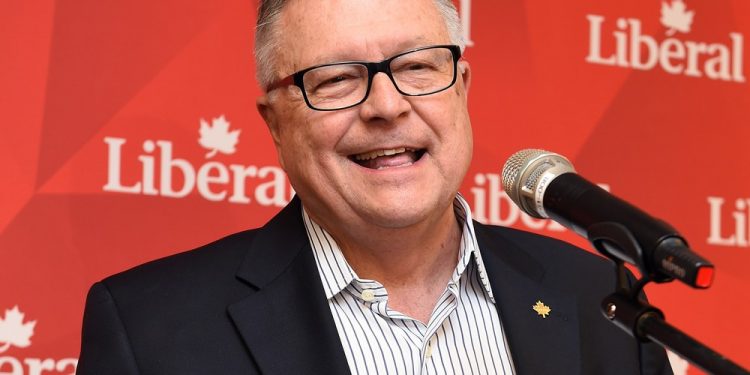 “Because where will those votes come from in the first place, those votes that would support the Wexit movement if it became a party? Those votes would come primarily from the Conservatives and the Sask Party,” Goodale told CBC Saskatchewan.

“So it is in the interests of the Conservatives and the Sask Party to ensure that the Wexit movement does not become a political party that would take votes from them.”

Goodale had served as Regina-Wascana’s MP since 1993 but lost his seat to Conservative Michael Kram in last year’s 43rd general election, leaving the province without a single seat in the House of Commons.

“When you actually go to the dollars and cents and the nuts and bolts of it all, it would be devastating,” he said.

“We would lose right off the top, for example, $1.7 billion in transfer payments that come into Saskatchewan because of the government of Canada. We would lose things like the RCMP Training Depot at Regina. That would be gone. That’s $40 million every year into the economy.”

Goodale went on to suggest that the Wexit debate itself was “counterproductive.”

“It leads people to have great and furious arguments. It leads to divisions being created and it takes people down a counterproductive rabbit hole,” he said.