What conservatives can learn from The West Wing 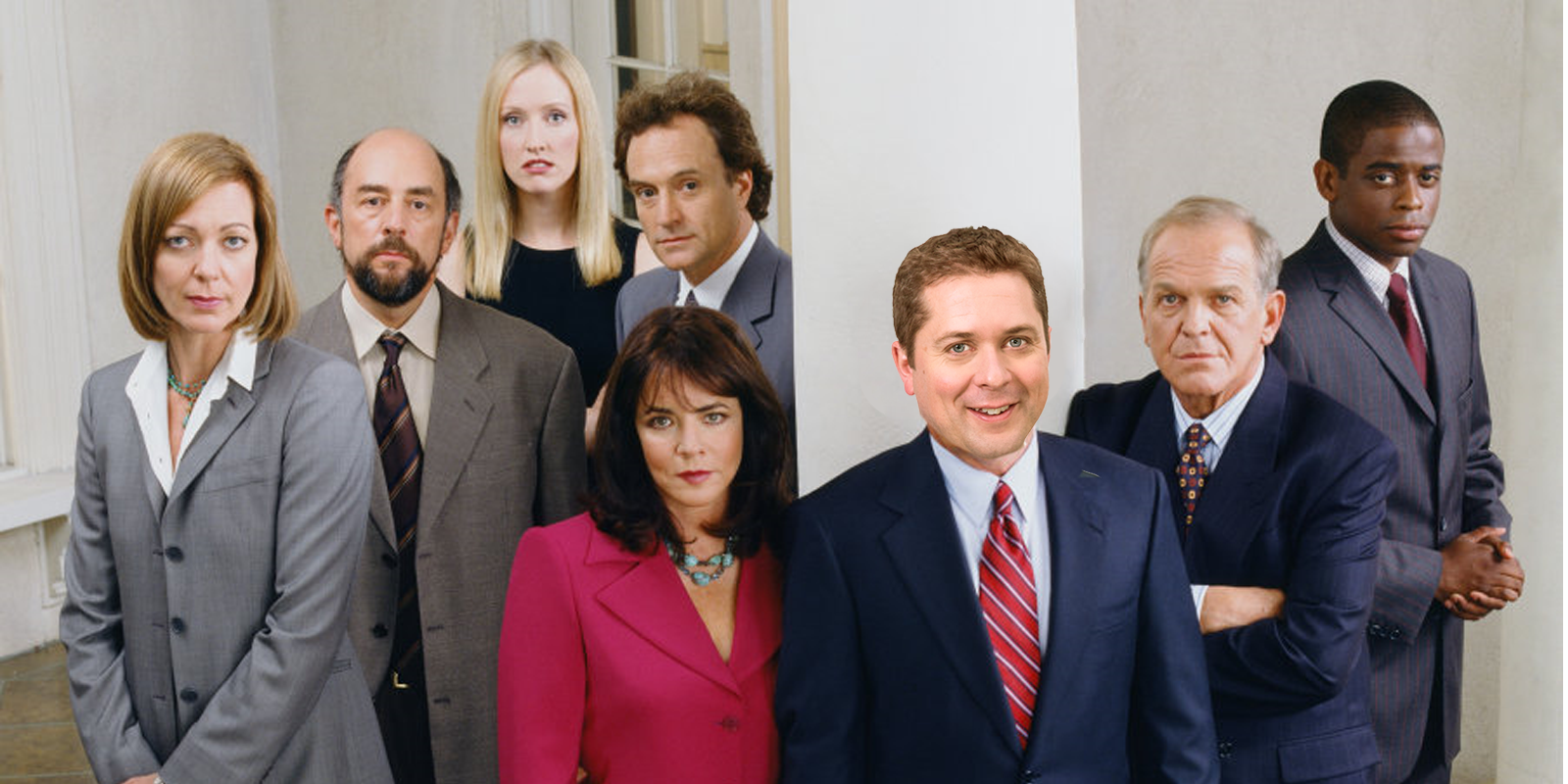 There’s a scene in the television series The West Wing when White House strategist Josh Lyman is discussing polling numbers with pollster Joey Lucas. Citing the lack of public support for a particular provision on gun control, Lyman recommends backing off the measure, declaring that “the numbers don’t lie.” But Lucas disagrees, pointing out the numbers “lie all the time.”

Not surprisingly (at least not for political “old-timers” like myself who cut our teeth during the highly successful Ronald Reagan—Margret Thatcher era of conviction politics) Lucas’ assertion is backed up by research.

They found that neither extreme weather events nor the promulgation of scientific information had a significant impact on public opinion. And while media coverage did have an impact, the strongest effect came from the positions of competing politicians and political parties. When politicians questioned the narrative of man-made climate change, the demand for action dropped—substantially. These findings were consistent with other studies that demonstrate the leading role politicians and political parties play in shaping public opinion on issues.

Cue Andrew Scheer, Leader of the Conservative Party of Canada.

Last week Scheer delivered a speech in which he outlined his party’s long-awaited plan to combat climate change. The plan—encouraging the development of technologies aimed at reducing so-called greenhouse gas emissions—is being sold as the only way to reach the targets set out in the Paris Accord, something the Liberal carbon tax will, according to its critics, fail to achieve.

But why is the Conservative Party presenting a plan at all? They know there is no scientific consensus on anthropomorphic climate change. They know that the data behind claims of anthropomorphic climate change are unreliable, and in some cases, even fabricated. They know that there has been no measurable increase in so-called extreme weather events, and even if there were, that there is no evidence that such events are influenced by human activity. They know that while a handful of computer models make catastrophic climate predictions, other models do not, and that the direst predictions are the result of wild and unproven assumptions used in creating the models.

They know all this, and yet they persist in playing along. Why?

The answer lies in polling. The public believes that the so-called science is settled, that the climate is rapidly changing, that life on earth is in grave danger, and that the cause of the crisis is greenhouse gasses produced by human activity. Conservative strategists look at these polls and conclude that they have no hope of getting elected unless they climb onto the bandwagon and present a plan to address the problem. What these strategists don’t seem to get is that the reason the public believes what they do is because Conservative politicians aren’t making the opposite case.

This practice is not limited to climate change policy, or the federal party either. It is endemic to the Canadian conservative body politic. On issue after issue, at all levels of government, conservatives in Canada either refuse to defend what they believe—and in many cases know—to be true, or they adopt progressive language and embrace progressive policies, because they believe that polling leaves them with little choice. Like the fictional Lyman, they believe that “the numbers don’t lie” and that the numbers are telling them to  ‘dial it down’ when what they really should be doing is “dialling it up” … The result is a feedback loop where the conservative response to public opinion is in fact the main driver of the very public opinion to which it is responding. The more obsequious the response, the more entrenched that public opinion becomes, which in turn elicits an even more obsequious response.

Picture a dog chasing its own tail.

Of course, this suits left-wing activists and politicians just fine. It is instructive to note that, unlike conservatives, they never seem to be afraid to push the envelope. They know that what appears to be radical today will inevitably be mainstream tomorrow, and that public opinion will always favour their agenda so long as conservatives are afraid of being… well, conservative.

It is a truism in democratic politics that enduring political success is the result of capturing the centre of the political spectrum. For conservatives, however, this can only be achieved by re-defining that centre, not chasing after it. That requires courageous leadership that challenges the false premises of the left rather than kowtowing to them. In that context there is a role for public opinion polls, not as a guide to what principles conservative politicians and parties should advance, but as a report card on how good those politicians and parties are at promoting conservative principles and their derivative policies.

Otherwise they’re like the French radical watching the crowd run by and saying: “There go my people. I must find out where they are going so I can lead them.”

And that can be nowhere good.

A long-time conservative strategist and activist, Joseph C. Ben-Ami is a principle at Ditchley Public Affairs, a director at BlueCommittee.Org and the former manager of the Brad Trost Leadership Campaign for the Conservative Party of Canada.