'What do you like about being white?': Attempt to confront Critical Race Theory critic backfires spectacularly

"If I were to ask you—particularly because you say whiteness is a thing that is being constructed as negative and shouldn't be—Name something positive that you like about being white?" 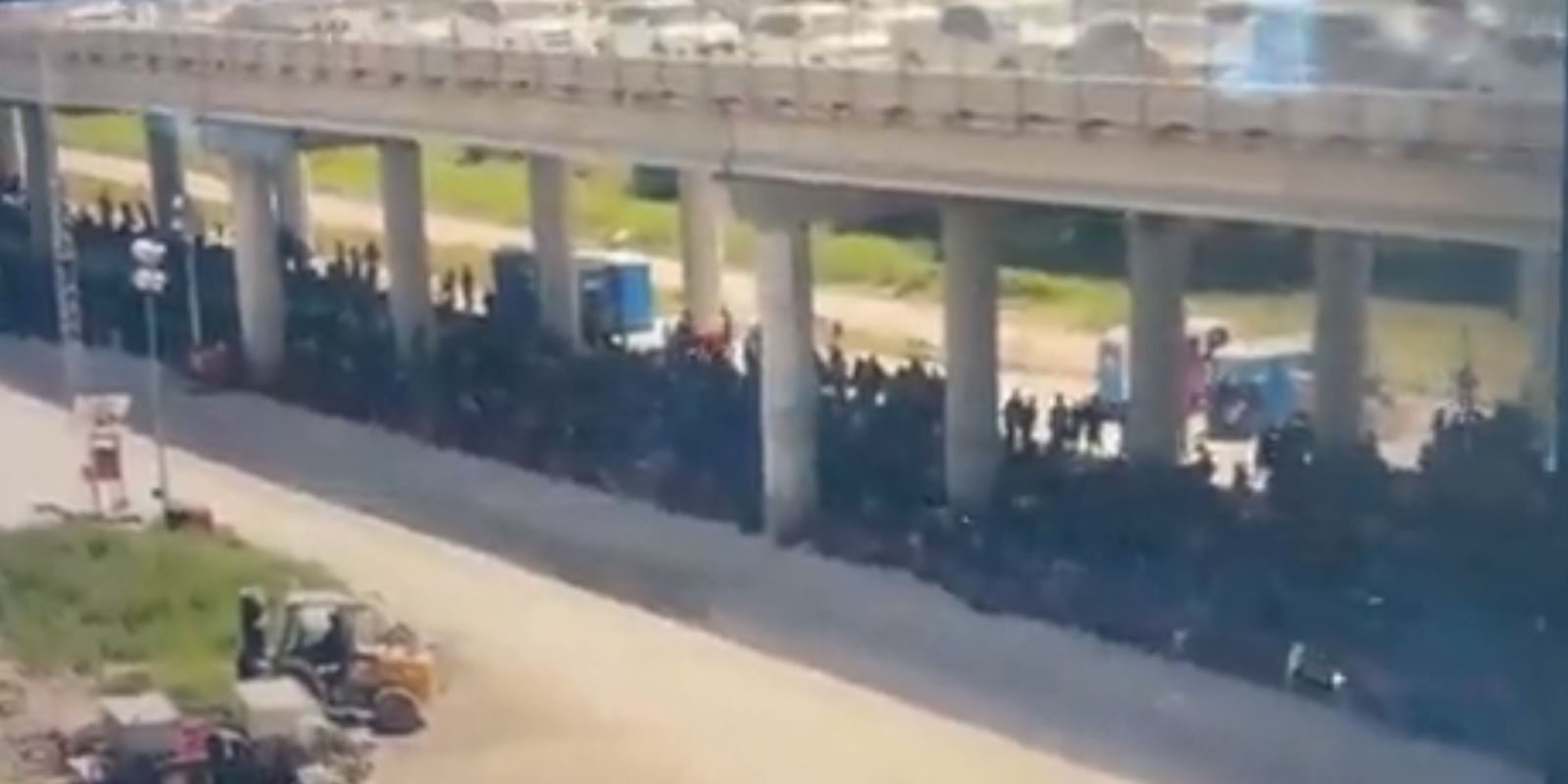 Marc Lamont Hill asked Christopher Rufo "what do you like about being white" on Black News Tonight on Wednesday. Hill said he did this to highlight the "annoying discomfort" of the question.

"I don't know, again, it's such an amorphous term. It's like a census term," Rufo replied, laughing.

Hill interrupts, saying "Indulge me for a minute. I understand you see it as all these things, but you surely recognize that the world sees you as white. You know the world reads you as white. And if you were to ask me some things I like about being black, I could talk about cultural norms, I could talk about tradition. I could talk about the kind of commonalities I feel around the diaspora. If I were to ask you—particularly because you say whiteness is a thing that is being constructed as negative and shouldn't be—Name something positive that you like about being white?"

"Things like objectivity, and these are very strange things to be ascribed to a racial identity. My view is that these things should be ascribed to every single human being... regardless of what racial category we impose on them."

Rufo laughs. "Again I don't buy into the framework that the world can be reduced into these metaphysical categories of whiteness and blackness," said Rufo. "I think thats wrong, I think we should look at people as individuals. I think we should celebrate different people's accomplishments."

"The reason I'm not going to answer your question is I reject that categorization," Rufo said. "I think of myself as an individual human being with my own capabilities, and I would hope that we can both judge each other as individuals and come to common values on that basis."

When Rufo suggests that he hopes he and Hill can view each other without regard to race, but on their own individuality, Hill basically says that Rufo's ask is rooted in white privilege.

Hill went on to clarify which he asked that question in a tweet posted Friday, insisting that he "wasn't trying to play gotcha."