What Wexiters want in their own words

An issue that has been bubbling for years now is that of Alberta separatism, having come back to the nation’s attention after the reelection of Justin Trudeau. 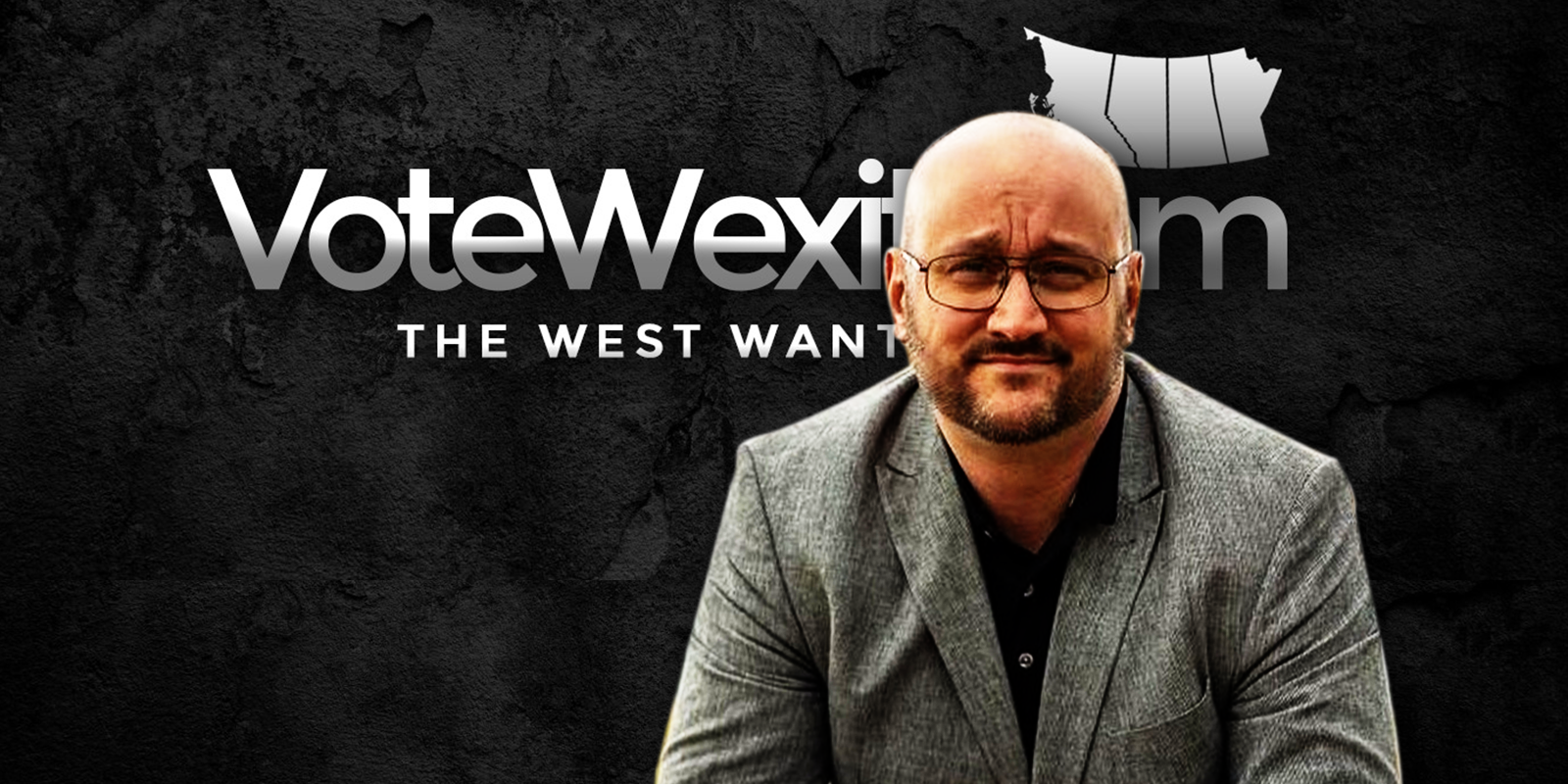 Many political observers think Wexit was something that happened overnight Monday after the election results came in, but that isn’t the case.

It’s an issue that has been brewing for years, having come back to the national consciousness after the reelection of Prime Minister Justin Trudeau.

With Trudeau and the Liberals’ vast unpopularity across the prairie provinces, it did not take long for the Wexit trend to take over Twitter. The VoteWexit Facebook group shot up from 70,000 followers on Monday to nearly 250,000 by Thursday.

Other Twitter users quickly ridiculed the idea of a “Western exit” involving Alberta, Manitoba, Saskatchewan and British Columbia. Almost as quickly as #Wexit appeared, so did #Rednexit, as ideologically opposing Twitter users are wont to do.

Though the idea of a Wexit sounded interesting enough, it doesn’t take one long to wonder if the idea carries any serious weight.

To Ontario-based political commentator Rob Gill — whose meme-ish Tweets I’ve included above — Wexit is “absurd for many reasons.”

“Alberta has the highest average household income in Canada, Alberta has an unemployment rate which is far below provinces in Atlantic Canada, and only slightly higher than the national average,” said Gill to The Post Millennial.

So where does the blame lie? Well, Gill does believe Albertans have reason to be upset, but that the anger is misdirected.

“Albertans have a right to be upset with Jason Kenney.  Kenney gave $4.5 billion in corporate welfare to big corporations and is cutting spending for services by 2.5 percent… There are a lot of Tech jobs in Calgary, but you need a degree for those.  It’s understandable that many oil workers who only have Grade 12 wouldn’t be happy about that,” said Gill in his reply.

A contempt for Premier Jason Kenney may be one of the things that Gillis and Vote Wexit activist, founder, and politician Peter Downing have in common.

Downing, a former soldier, and former RCMP officer, spoke with TPM while en route to make a customized #Rednexit hat, and says he’s not bothered by other Canadians mocking Wexit with the Rednexit hashtag, as it’s used as a term of endearment amongst those in Alberta.

“Folks out here aren’t so thin-skinned as to particularly care what out of touch people who want to take our money via taxes and regulations to fund social programs or interests of the day think. So it’s not so much an insult to call us rednecks, that’s a term of endearment,” said Downing.

“But it’s insulting that you have people in another part of the country who keep taking money, and insult you when you decide to stand up for yourself, your family, your industry, your children, and your grandchildren.”

When asked what the dividing factor was between Western Canada and the rest of the country, Downing did not mince words.

“There’s people in another part of the country who think that they can insult us and shame us and somehow, we’re going to bow down to intellectually, morally superior cosmopolitan people. ‘Oh yes, we’re going to stop what we’re doing now because you said Rednexit.’ No. We’re just gonna make funny hats of what you said.”

Initially, this may come across as a City Dweller v. Rural Family divide. According to Pew, most Americans in urban, rural and suburban areas say they believe people who live in the same type of community as they do generally share their values, “but they are less convinced about those in other types of communities,” especially when it comes to those from rural areas, of which six-in-ten say “most people” who live in cities have “values different from their own.”

Downing says there’s more to it than just that.

“I’m in Edmonton. I don’t think it’s a difference between folks who work in the city, per se. It’s a difference in outlook. There’s regional difference based on your economy and based on lifestyle and culture, there’s a number of different things.”

What it is that Wexiters want though, is to be the captain of their own ship.

A general feeling of exclusion can be sensed when delving into the demands of frustrated Albertans, many of whom feel as though they are not in control of their own destiny.

“Canada was a compromise,” says Downing. “It was a pact between Ontario and the founders of confederation that wanted to protect the economic and political privilege from Ontario, and then those from Quebec who wanted to protect the religious, cultural, and language privileges of Quebec. Eastern Canada had no say, they were forced in by the British. The west wasn’t even at the table.”

When asked about Jason Kenney’s statement to Canadians addressing the election and Albertan isolation, Downing made it clear that Albertans have had enough of middle ground speak from the Premier.

“Premier Kenney uses words like alienation, we use words like ‘100,000 people out of a job.’ [Why do we] talk about 16-year-old Greta Thunberg? Well, you’ve got a lot of 16-year-old girls whose dads are out of work. Every time there’s a percentage increase in unemployment, 16 Albertans take their lives. So when Kenney talks about equalization reform or alienation, how about fix the problem,” said Downey.

This is not some half-hearted effort. Downey informed TPM that Vote Wexit is in the process of applying to become officially recognized by Elections Canada.

“You’ve got a choice, you’re either the Premier of Alberta, or you’re trying to become the Prime Minister of Canada. And if you’re using Alberta as a stepping stone to becoming prime minister, well we’ve got some people here, and we’re just going to use Kenney as a stepping stone towards our sovereignty.”

Representation is a key focus for Downing, who points out what he considers to be serious flaws in Canada’s senate. “Alberta and British Columbia combined have over a million people more than Quebec, yet we have less seats in the senate.”

On the face of it, British Columbia doesn’t seem like a prime candidate to leave the confederation. Especially on Twitter, where a plethora of Tweets could be found stating that it was only angry Albertans that wanted to leave, and that British Columbians are largely content being part of Canada.

Downing disagreed with that sentiment as well.

“The same way that Canada is legislating a recession, the same things that are happening in Alberta are happening in northern British Columbia. There’s massive logging protests where logging operators in Victoria area are staging major protests for what’s going on there.”

It’s also worth noting that 35 percent of British Columbians checked their ballots for the Conservatives, with the remaining 65 percent was distributed across the three other major players.