When we put faith in science we turn science into religion

The rush to accept the claims of scientists with blind faith rather than insisting on proof is a distinct sign of our times, as is the demand for proof of unprovable tenets of Christianity. 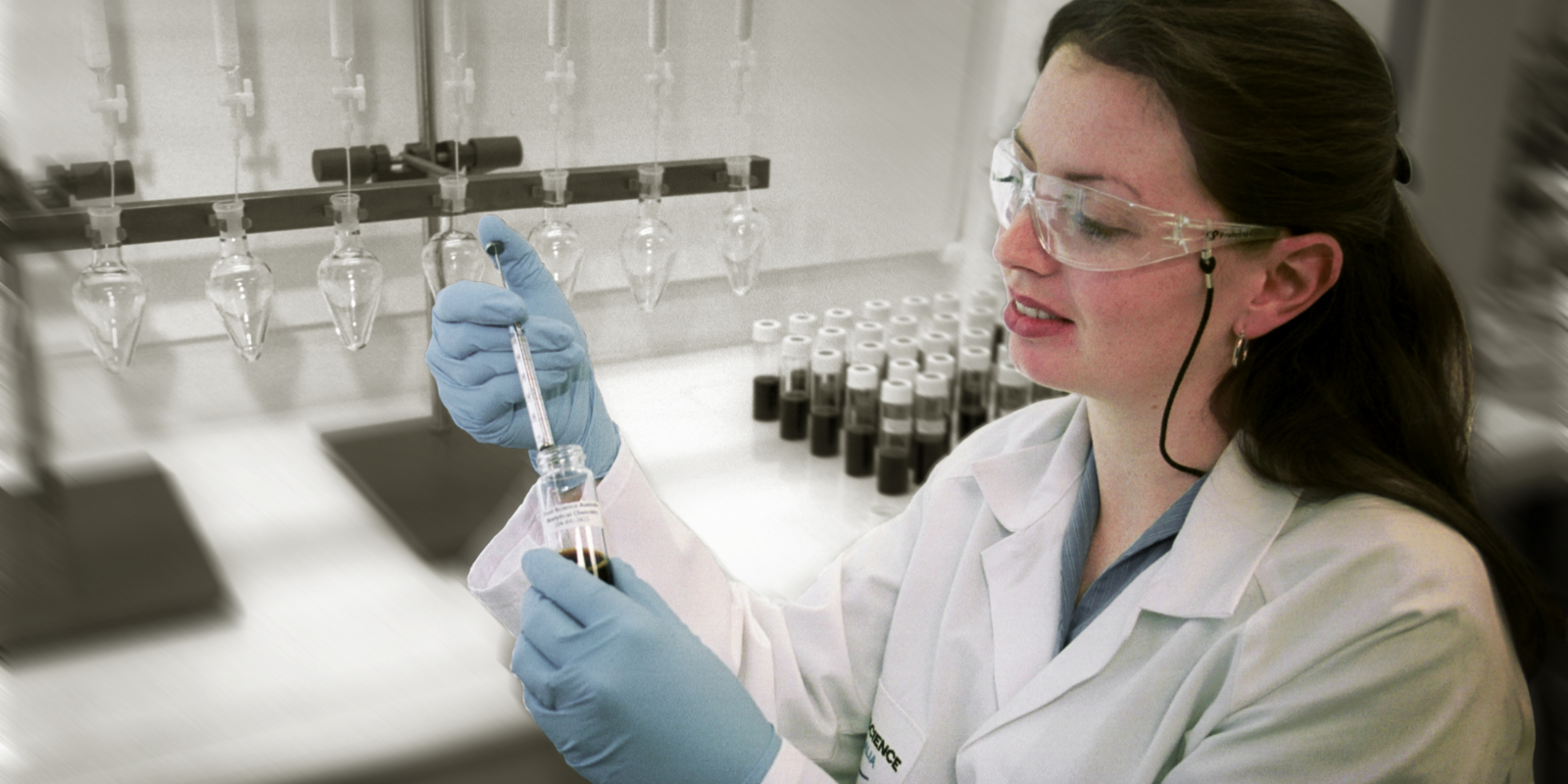 Human beings have a universal tendency to bind themselves to things they believe in. We are religious creatures, whether or not we admit it. The word "religion" is taken from the Latin religiare, meaning "to bind." At the centre of that binding is faith, and some things are matters of faith while others are not. When put like that, few would disagree that religious dogma ought to fall into the first category, and empirical science, the second. But this past year has revealed that there is considerable confusion about the appropriate function of faith.

If I tell you that I drank, say, fifty bottles of beer on Christmas Day, you have a choice whether to accept or reject a claim that is neither provable nor falsifiable. (Let's assume the alcohol is no longer detectable in my body, the empties are all gone, and I spent Christmas alone, so nobody can corroborate my story.) It becomes a question of faith. Your decision to take my claim on faith and believe it will be determined by various considerations like how serious I appear, how trustworthy I am, and how well my claim fits into your understanding of reality.

Christian revelation is like that. Some men came along at a particular time in a particular place and said some particular and peculiar things that were neither provable nor falsifiable. Some people chose to accept those things and believe; others chose to reject them. Presumably this decision was informed by how trustworthy the apostles were, how serious they were, how well their "good news" fit into the hearers' understanding of reality, and whether the hearers considered there was any direct relevance to their own predicament. (This last consideration is essential to the Gospel, but totally irrelevant to my alcohol consumption.)

The religious impulse cannot be avoided. Alongside faith, everyone participates in ritual and follows prohibitions in one form or another. We do it in every human interaction, and we certainly notice whenever anyone doesn't follow conventional norms. The question becomes where to direct the religious impulse. And, leaving aside the truth or falsehood of its claims, what Christianity achieved was to direct man's religious impulse to the ideal place, away from the empirically knowable. Unlike other religions, Christianity directed it wholly towards things unknowable, unprovable and unfalsifiable. This effectively freed up the knowable world, severing it from the realm of faith, and allowed the scientific method to step in and transform human civilization.

But as Christianity is abandoned, society is losing along with it that delineation between the knowable and the unknowable which cleared the path for the advancement of the scientific enterprise. What was once clear to the Christian and the scientist alike is now becoming obscured to both.

The rush to accept the claims of scientists with blind faith rather than insisting on proof is a distinct sign of our times, as is the demand for proof of unprovable tenets of Christianity. In thrall to this topsy-turvydom, many scientists expect politicians to trust them in the absence of evidence and many Christians try to construe the book of Genesis as if it were a scientific treatise.

If a scientist makes a claim without evidence, it is quite obviously not a scientific claim. It is merely a belief held by someone who happens to be a scientist. At the beginning of the pandemic there wasn't enough evidence to know exactly how serious the threat was. But since we elect our representatives to make decisions that affect us, what, if not evidence, do we want them to rely on in deciding how to respond?

Surely, given the unprecedented disruption to people's lives, the suppression of basic liberties and the destruction of the economy, the decision to shut down society ought to have been evidence-based rather than faith-based. But with few exceptions, our politicians didn't insist upon evidence, choosing instead to defer to (or should we say, hide behind) their scientific advisors, who presented them with predictions, models, worst-case estimates and beliefs.

We are all capable of understanding evidence, and we shouldn't treat medical officers of health like priests of a new religion, accepting their advice uncritically just because of their job titles. And yet we, and our governments, continue inappropriately to put our faith in them, rather than demanding evidence.

Take mask mandates. People who believe in wearing masks think that they're basing those beliefs on science. But if that were true, they'd be able to show evidence. What you get instead is a patronizing cartoon of people peeing on each other, or Paul Rudd trying to be funny and then yelling at you from his celebrity pedestal. "It's science!" he shouts. But is it?

Wearing masks makes some people feel better. It also satisfies a naive intuition. The mask is clearly a barrier that will at some level prevent fluids travelling through fabric, just like your pants. But that doesn't constitute scientific proof that masks prevent the spread of a virus. Scientific proof in this case would take the form of randomized controlled trials. There was one five years ago which compared medical masks to cloth masks and found that "Moisture retention, reuse of cloth masks and poor filtration may result in increased risk of infection." This was the line that most governments were taking at first, in the absence of any evidence to the contrary. But then they altered course without any new evidence, and the vast majority of people now accept it as an article of faith that masks save lives.

There has been a grand total of one randomized controlled trial conducted to determine the efficacy of masks in preventing the spread of SARS-CoV-2. The Danish study that initially struggled to find a publisher conclusively showed that there is a statistically insignificant difference between wearing a mask and not wearing a mask. Add to this the fact that masks are disgusting, unhygienic sneeze receptacles that in practice are rarely washed or replaced, that people touch their masks and faces constantly before feeling up avocados in the supermarket, that because of the false sense of security, people wearing masks are less likely to do other, more effective things, like wash their hands, and finally, that there is little to no evidence of asymptomatic transmission, and we have to wonder why all these healthy people are still walking around with their faces covered. The answer is quite simply that their faith is misplaced.

It may be countered that anti-maskers are basing their opposition to masks on faith as well. Perhaps some are. But the onus isn't on them to prove that masks don't work. The burden of proof falls on those who wish to mask us, those who wish to imprison us in our homes and those who wish to shut down our economy to show, using the scientific method, that these measures are necessary, effective and beneficial.

Not wearing masks is the norm, freedom to visit family and friends is the norm, freedom to conduct business is the norm, and evidence should be required to displace by legal compulsion each and every one of these norms. But too many people aren't interested in that, preferring instead to trust in the government's claim to be following "the science," and if challenged, they often react the way a religious person reacts when his beliefs are criticized — offended and scandalized.

I'm not sure whether a return to Christianity is necessary to salvage the unknowable/knowable partition and preserve the utility of the scientific method. But whatever direction our society chooses to go in future, one thing's for sure: we will have a religion. We may not have science.