30 "top TikTok stars" met on a Zoom call with the White House on Thursday to hear the messaging that the White House wants them to hear about what's going on in Ukraine. 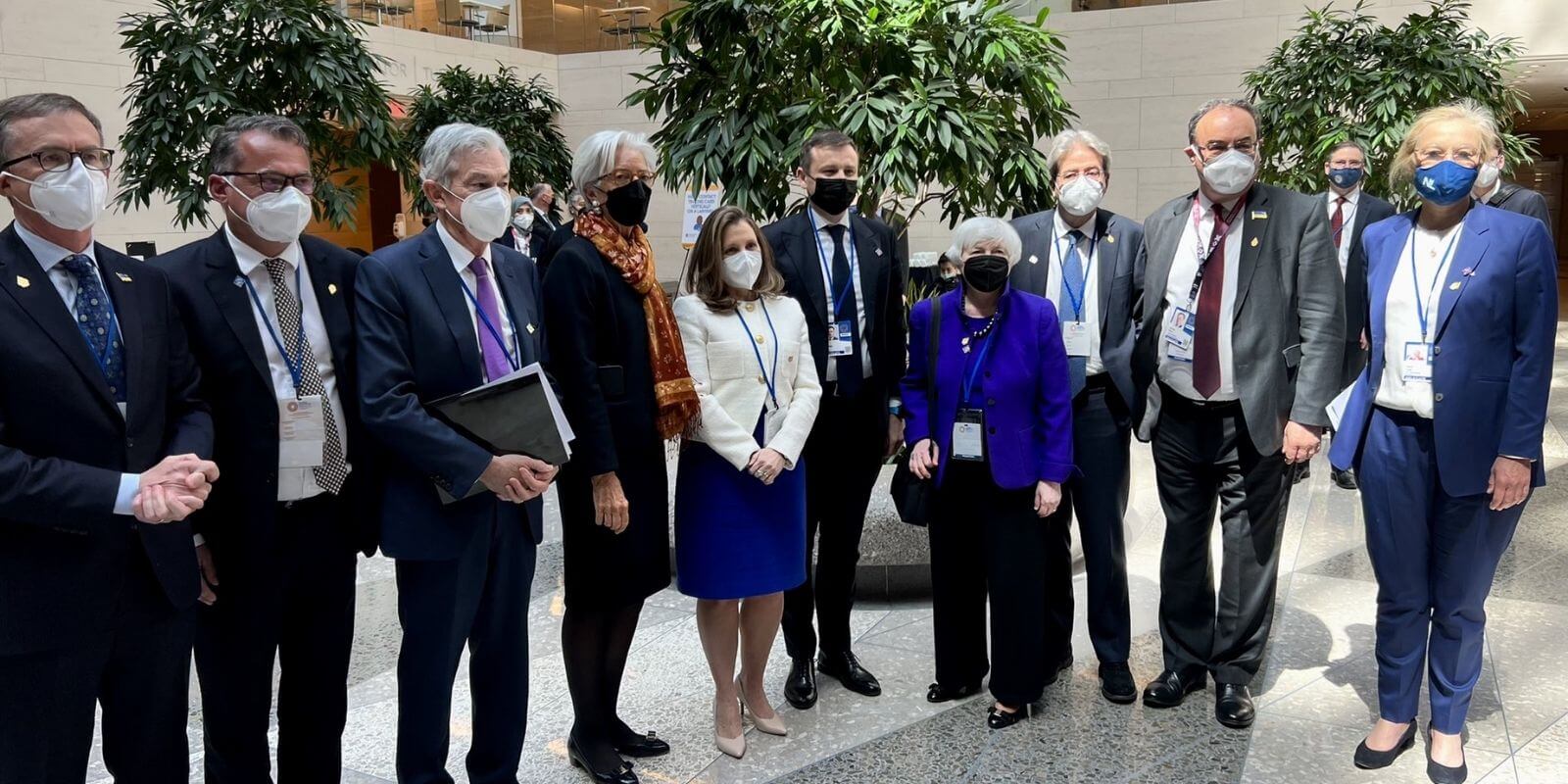 It turns out that the White House is briefing TikTok stars about the war in Ukraine, the Washington Post's new childhood expert Taylor Lorenz reports. "With millions getting their information about the war from the platform, the administration wants to get its message to top content creators."

This was done entirely unironically, and a recording of the call finds White House Press Secretary Jen Psaki stoked to be there, and grateful to the TikTok stars for taking the time. Psaki thanked the TikTok influencers for coming to the briefing, and said that when she heard this was happening, she "basically crashed and invited" herself.

30 "top TikTok stars" met on a Zoom call with the White House on Thursday to hear the messaging that the White House wants them to hear about what's going on in Ukraine, to make sure the influencers had information from "an authoritative source," said White House director of digital strategy Rob Flaherty. That briefing was somewhat comical, as the White House eschewed nuance and went

"Thank you all for everything you're doing," Psaki told the influencers, "I mean, use of your platforms to educate, to inform, to debunk, to demystify, during what is a very tumultuous, heartbreaking time in the world is remarkable, and we recognize and value all of your platforms."

Psaki led the briefing along with special advisor for communications Matt Miller, just as the Biden administration has begun a partnership with Gen Z For Change, which has a mission to "leverage the power of social media to educate our generation, encourage and mobilize civic participation, shift the political debate, and enact change."

It was Gen Z For Change that gathered questions from TikTok influencers for the White House to answer, and the White House said that the briefing was essentially a "background briefing," the type that would be normally given to reporters.

One influencer asked "What efforts or strategies are currently in place to either reduce or prevent the misinformation that we receive in the United States by outside sources, essentially, regarding the conflict between Ukraine and Russia?"

"So this is such an important question," Psaki said, pandering to the TikTok kids. "One, we're talking to all of you, and I think that this, part of that as we started off this conversation conveying is we recognize how important your platforms are and how important it is to provide as much accurate information as possible to people who are using their voices and their platforms to project accurate information. Because the best antidote to disinformation is the truth, right? And one of the big steps we've taken, and made the decision to take, is to declassify information over the course of the last several months. That is a hugely significant step."

One of those in attendance was Khalil Greene, who has nearly 555,000 followers on the platform. "People in my generation get all our information from TikTok," he told Lorenz. "It's the first place we’re searching up new topics and learning about things."

Psaki gave insight as to how the "government is making decisions." She said, telling the influencers that the "national security team has been rallying the world."

Miller told influencers that the best way to end the war is the "support the Ukrainians in all the ways I was talking about, and others." They said the goal is to end the war, and to not get involved in a war with Russia, which Psaki said would happen were the US to enact a no-fly zone over Ukraine.

Another influencer, Jules Terpak,  said "Those who have an audience can ideally set the tone for how others decide to assess and amplify what they see online."

The White House told the influencers that the Russians "are bombing hospitals, and maternity wards," and that "Russia can longer achieve their long term objectives here."

Some of those on the call are Ukrainian themselves, such as Aaron Parnas, whose father is a Ukrainian-born businessman, and Jules Suzdaltsev, who was born in Ukraine.

"I thank you," Psaki told Parnas, "I mean you have been such an important voice during this moment, and I know, I don't know that you would have predicted that was what you were going to spend your time doing two months ago, so thank you for you doing what you're doing as well, and I think you're informing so many people out there. And 'hello' to your family in Ukraine, amazing." She then went on to explain what a no-fly zone is, saying that they're trying to "educate" on that.

"The energy of the call felt like a press briefing for kindergarteners," Suzdaltsev said.

The briefing seems to have had the intended impact, as many of the influencers on the call began posting videos about having been invited to the briefing.