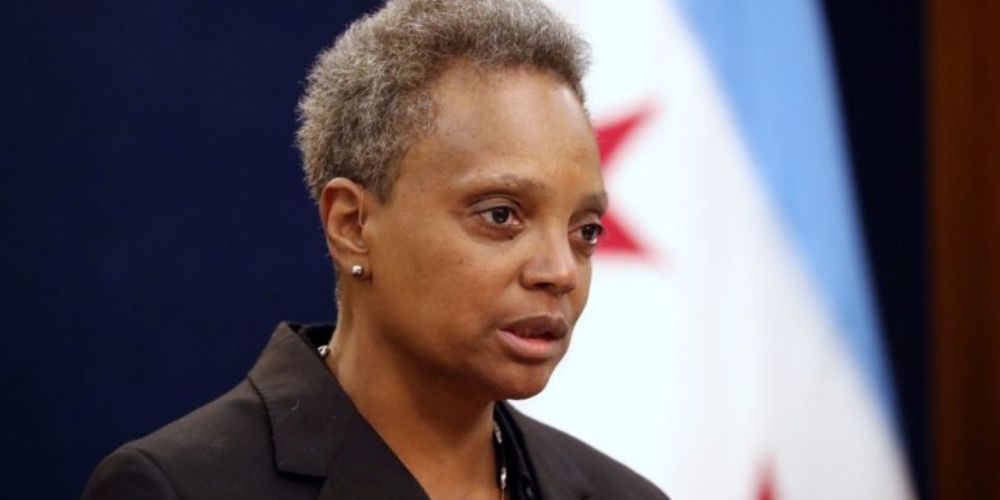 Following the move by the Food and Drug Administration to close Florida's monoclonal antibody treatment sites after the federal government abruptly removed the treatments from Emergency Use Authorizations, the White House stated that the treatments used by the state do not work against the omicron variant and have side effects.

"The FDA yesterday, withdrew the EUA for some monoclonal antibody treatments because they don't work against omicron. But Florida continues to push for the treatment for people in the state. What's your response to Governor DeSantis? And what's your message to the people in Florida?" one reporter asked.

"We've approached COVID treatments like filling a medicine cabinet. We're not relying on one type, one brand, or treatment. We invested in and continue to buy a variety across monoclonal antibodies, pre exposure prevention therapies, and oral antivirals," she continued.

Psaki stated that the government has provided 71,000 antiviral doses to the state, including 34,000 additional treatments that work against omicron.

"What the FDA is making clear is that these treatments, the ones that they are fighting over, that the governor is fighting over, do not work against omicron and they have side effects. That is what the scientists are saying," said Psaki.

"We've seen, unfortunately, from the beginning, in our pandemic response, a range of steps or pushes that have been made through social media platforms, unfortunately from the mouths of elected officials, and the advocating for things that don't work even when we know things do work, injecting disinfectant, promoting other pseudoscience, sowing doubt on the effectiveness of vaccines and boosters, and now promoting treatments that don't work," she added.

Psaki concluded by saying vaccines and boosters do work, and that the government is providing treatments to Florida that work.

On Monday, the Florida Department of Health released a statement condemning the "abrupt" decision to take away treatments that can prevent severe illness, hospitalization, and death in high-risk patients who have contracted or been exposed to COVID-19.

"This evening, without any advanced notice, the US Food and Drug Administration (FDA) revised the Emergency Use Authorization (EUA)... The revised EUAs do not allow providers to administer these treatments within the United States," the statement reads.

"Unfortunately, as a result of this abrupt decision made by the federal government, all monoclonal antibody state sites will be closed until further notice...Florida disagrees with the decision that blocks access to any available treatments in the absence of clinical evidence."

The FDA said that day that antibody drugs from Regeneron and Eli Lilly should no longer be used because the treatments are unlikely to be effective against the omicron variant.

The Food and Drug Administration (FDA) closed Florida's monoclonal antibody treatment sites on Monday after the federal government abruptly removed the treatments from Emergency Use Authorizations.

The Florida Department of Health released a statement on Monday evening condemning the "abrupt" decision to take away treatments that can prevent severe illness, hospitalization, and death in high-risk patients who have contracted or been exposed to COVID-19.