WHO to receive $200 million in US funds despite pandemic failures

The stated purpose of the funds is for the US to work internationally on combatting the virus and on vaccine distribution. 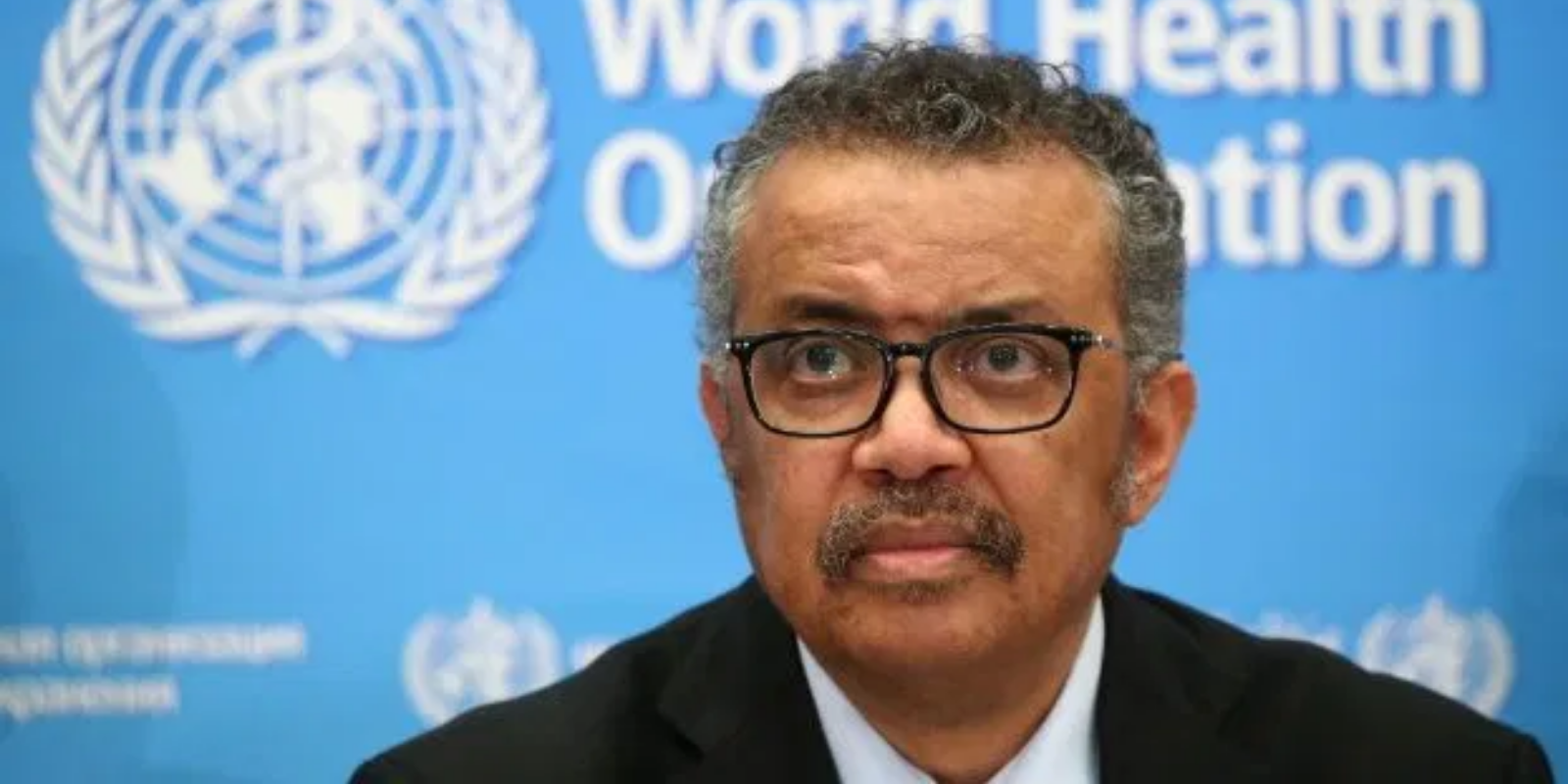 The Biden administration, which has not managed to create a working COVID relief bill to bolster small businesses, jobless Americans, and get schools open, announced per Secretary of State Antony Blinken that it would deliver over $200 million to the World Health Organization.

The WHO, which did not respond quickly to the encroaching pandemic, then failed to offer pandemic guidance outside of what they were told by the Chinese Communist Party and took nearly a year to begin an investigation into the origins of the coronavirus, concluding it shortly after it began and providing no new information, was cut off from US funding by then President Donald Trump in May.

President Joe Biden vowed to give back that funding, and today's announcement did just that. Blinken revealed the news of the huge cash influx during a virtual meeting of the UN Security Council. The stated purpose of the funds is for the US to work internationally on combatting the virus and on vaccine distribution.

As he handed over the funds, Blinken offered a slight admonishment, saying that "Today, I'm pleased to confirm that by the end of the month, the United States intends to pay over $200 million in assessed and current obligations to the WHO," according to The Hill.

"This is a key step forward to filling our financial obligations as a WHO member, and it reflects our renewed commitment to ensuring the WHO has the support it needs to lead the global response to the pandemic. Even as we work to reform it, for the future."

The WHO's recently released findings of their investigations into the Wuhan origin of the virus ignited questions by the Biden administration, who criticized China for refusing to provide the global health body with more data on early cases of COVID.

National Security Advisor Jake Sullivan said in a statement that "We have deep concerns about the way in which the early findings of the Covid-19 investigation were communicated and questions about the process used to reach them."

"It is imperative that this report be independent, with expert findings free from intervention or alteration by the Chinese government. To better understand this pandemic and prepare for the next one, China must make available its data from the earliest days of the outbreak."

Chinese authorities did not fully cooperate with the mission of the WHO, refusing to provide raw data, and instead offering their own completed analysis which claimed incredulously that there was no evidence of the virus in Wuhan in December of 2019.