China has been formally criticized by the Biden administration for their refusal to provide the World Health Organization with early data on cases of the novel coronavirus. 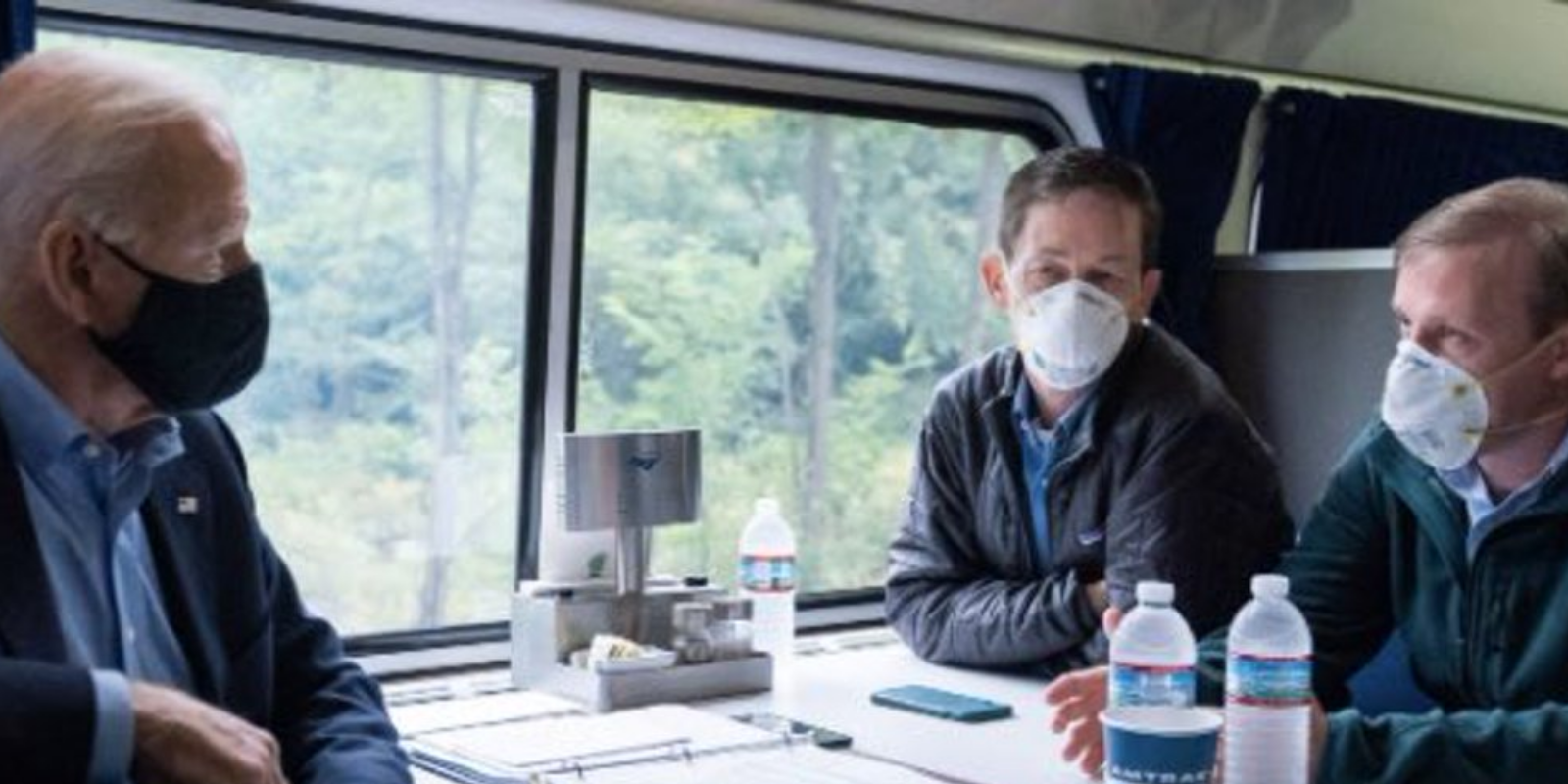 China has been formally criticized by the Biden administration for their refusal to provide the World Health Organization (WHO) with early data on cases of the novel coronavirus.

A formal statement was issued on Saturday by Jake Sullivan, a national security adviser for the Biden administration, condemning China's reticence in releasing vital data necessary for investigation.

According to the Wall Street Journal, Sullivan stated the following:

"We have deep concerns about the way in which the early findings of the Covid-19 investigation were communicated and questions about the process used to reach them."

"It is imperative that this report be independent, with expert findings free from intervention or alteration by the Chinese government."

"To better understand this pandemic and prepare for the next one, China must make available its data from the earliest days of the outbreak."

The WHO have recently completed a mission to China to investigate the origins of the virus, spending most of their time in the city of Wuhan, where it is thought to have started.

However, Chinese authorities did not cooperate fully. They refused to provide raw data, instead furnishing their own completed analysis which claimed incredulously that there was no evidence of the virus in Wuhan in December of 2019.