Why conservatives need to stop driving the speed limit

In a country where roughly half of the citizens are conservative, why are conservatives simply slowing down the rate at which these things change, instead of stopping or reversing them? 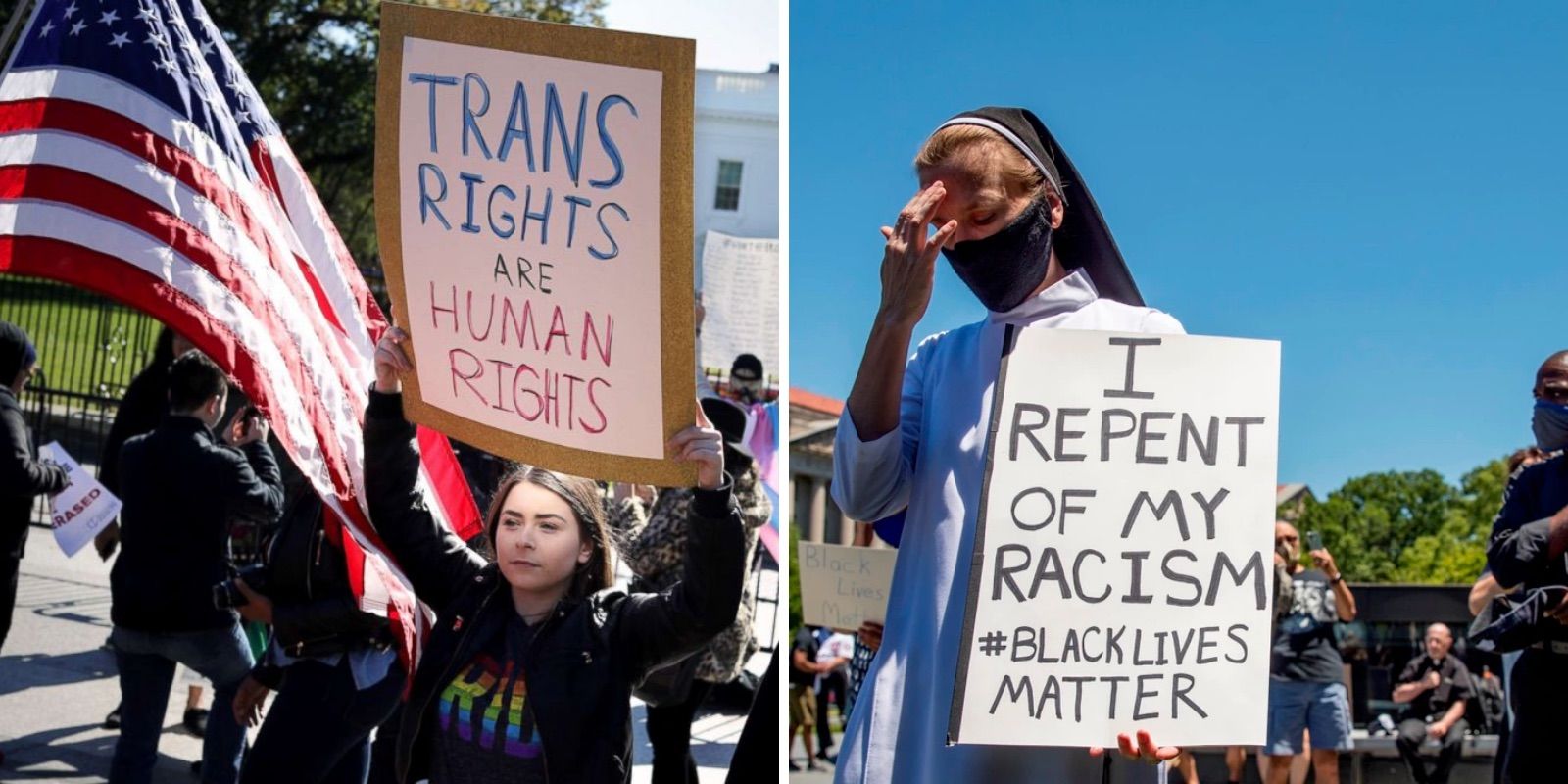 Michael Malice, a self-described anarchist, said that "conservatism is progressivism driving the speed limit," and that statement has stuck with me for a while now. It simultaneously seems very wrong, and yet also very true. It seems wrong in that I do think that conservatism has very different principles and end goals than progressivism, and yet the right inevitably seems to be dragged alongside the leftward shift of the country over time.

Whatever you think about the issue itself, one could note that it wasn't even ten years ago that the Democrat President of the United States was, at least officially, not supportive of homosexual marriage. Now, even the majority of Republicans explicitly support it.

Beyond just legislation, though, it seems as though every institution in American life has taken a sharply leftward turn. From the National Education Association explicitly supporting the teaching of critical race theory to children, to the ACLU no longer supporting free speech, to even defense contractors sending their white male employees through special privilege training, it seems that no institution has avoided the noticeable, and in some cases extreme, leftward creep.

Some of these instances are more surprising than others. One might think that Lockheed Martin and Raytheon, both for-profit defense contractors, would align more with conservatives and be less susceptible to the leftward creep, and yet we still find employee trainings that might as well have been run by Ibram X. Kendi or Robin DiAngelo, full of talk of "privilege," "anti-racism," "intersectionality," etc. It is curious to hear this kind of thing from companies that wish to make money off of military expenditures, is it not?

Again, whatever you think about any of the above examples, the point is that they're definitely not conservative, and yet they're pervasive and affect nearly every institution that exists in America today. Government, corporations, non-profits, even church denominations are all being pulled, sharply, to the left. In a country where roughly half of the citizens are conservative, why are conservatives simply slowing down the rate at which these things change, instead of—at least in some cases—stopping or reversing them?

To put the question bluntly, as an article I read recently by Richard Hanania asked, we need to ask "why is everything so liberal?"

Hanania argued that this is a matter of cardinal versus ordinal utility. That is, the intensity with which people care about something matters more than a simple poll of who cares about what. He argues that "liberals win because they care about politics more," and that this passion overrides the fact that they are often in the minority.

Let's take an example. Say you are planning meals for a week-long vacation with your family and a few other families where you will be sharing meals. First you seek feedback from everyone about what kind of food each of them prefers. While most of the people like most things and are flexible in their preferences, one family is strongly against eating shellfish.

The problem, then, isn't all that hard to explain. While half the country is conservative, if conservatives care less about politics than other areas of their lives, they will punch below their weight with any institution's decision makers if progressives, even the extreme ones, care much more about it. As Hanania points out, there's a lot of evidence that this is actually the case.

So if institutions cater primarily to cardinal preferences, and conservatives care less about politics than progressives, how can we change the rules of the game so that institutions have more to care about than simply the activist class?

The first proposal is this: lots of institutions get federal money more or less directly. This could be anything ranging from the World Health Organization to your local school system. The issue is that those organizations are again responsive to cardinal utility. Your local progressive activist class is much more likely to be interested in taking over your children's school board, for instance, than the most fervent conservative. It's central to their lives in ways that it's not for you.

In other words, double down on ideas like school choice. If an activist class takes over your local school board, parents who aren't in agreement can simply, silently, leave. That would ensure that even though the cardinal utility is in the progressive activists' favor, they'll always be in the minority as parents have alternatives to choose from that don't include making politics the center of their lives. Systems can be captured, and progressives have an inherent advantage in capturing them. Individuals, though, can make their own decisions according to their own values. Fund individuals, not systems.

This works in many areas of government. Simply refuse to fund the system directly and direct the funds to individuals to decide where that money should go.

Why should a lobbyist/activist class decide how much federal funding goes X or Y institution? Why not let each individual be able to allocate a certain amount of money themselves? In that way, capturing any institution to pursue an unpopular activist goal would be self-defeating, as it should be. You don't need to make elementary schools teaching things like critical race theory illegal. You just need to illuminate what is being taught and watch the parents leave in droves, because they are in charge of the purse strings, not the activists.

The second proposal is this: conservatives need to realize that in these institutions they are actually the minority and should behave accordingly. Anti-discrimination laws exist for a reason, and conservatives who lose out on employment opportunities, are denied services, or are discriminated against often have a very legitimate case that this is illegal discrimination.

Double standards that penalize white people but no one else, males but no one else, and heterosexuals but no one else, are common and, in many cases, illegal. While conservatives should (and mostly do) treat those who differ on beliefs regarding sexuality, gender, etc. with respect, simply stating disagreement should not be grounds for firing, denying admission to a university, or being treated differently in any way.

It is one thing for a company to want its employees to not cause distractions in the workplace, it's another to demand someone state beliefs that, very often, conflict with genuinely held religious beliefs.

If legislation needs to be written to make this more explicit than current case law allows, then that's what should be done. Legislatures in conservative states might want to take a look at (ironically) the city of Seattle's list of protected classes, which since 1975 has included political ideology. If companies are concerned about making money, being caught in litigation for discriminating against a significant portion of their workforce can be an expensive fight to wage. Conservatives can then pit one cardinal utility (profit motive) against another (activist concerns) and balance the scale.

If we are to avoid a national divorce, conservatives need to think about how to change the rules of the game so that decision making is decentralized and the cardinal concerns of activists have an appropriate counterweight, rather than simply slow down the rate at which the culture shifts.

Tripp Parker (BSE, Duke University) studied computer engineering, computer science, and philosophy. He works as an engineer and occasionally writes about philosophy, theology, and culture. You can find him on twitter at @tripp_p.