Why did the Toronto Star just remove a high-quality Trudeau blackface video?

For now, there is no answer, and although The Star has blocked their copy, a version has already dropped on social media. 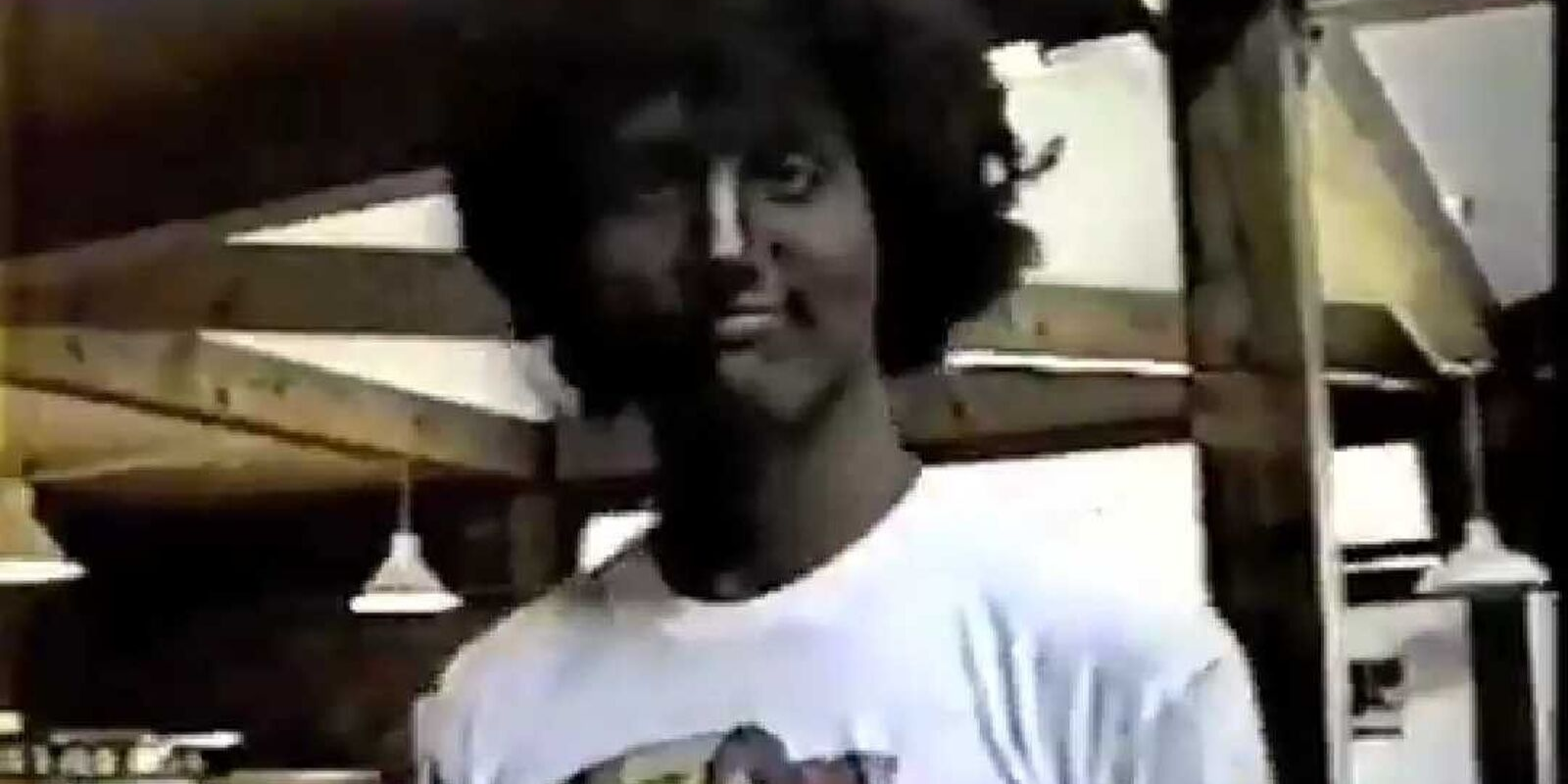 Update: After seven hours, the Star has finally made the video available to the public.

The video is of him in blackface head to toe, with a wig on.

While the piece debunks one claim that Trudeau had a shirt with bananas on (he did not, it was toucans), it raised another serious question.

The Star did not immediately respond to request for comment. The video is currently blocked from public viewing, but the clearer version has already been spread on social media from someone who downloaded it before it was taken down.

Should the Toronto Star respond, the article will be updated.