Why Ontarians should care about oil, gas and Alberta: 68,000 jobs

All politics and economies may be local, but local businesses and jobs are always affected by the money flowing in from elsewhere. 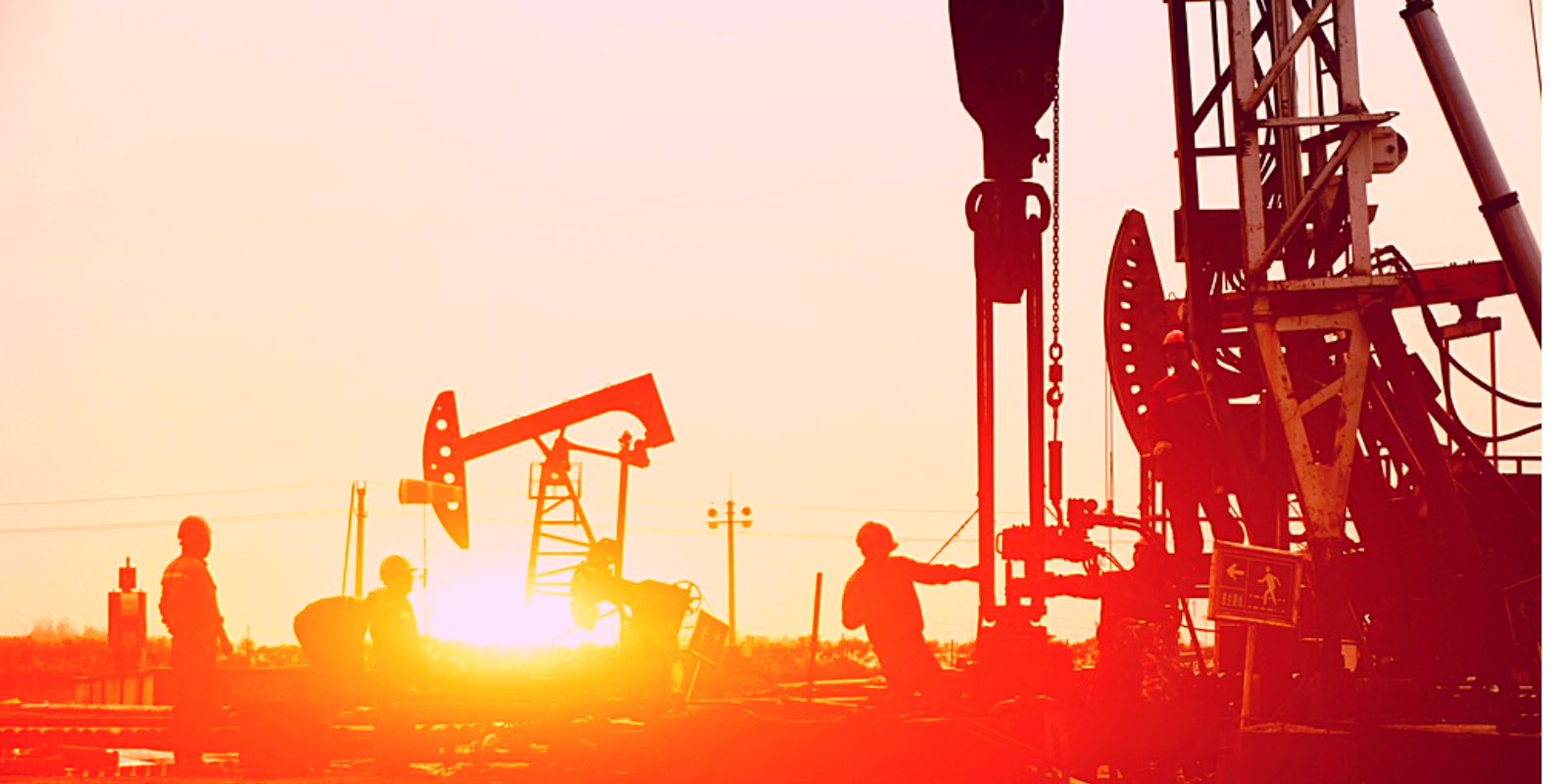 It's a truism of politics that "all politics is local," as the 1980s'-era Leader of the US House of Representatives, Tip O'Neill put it.

O'Neill's point was straightforward: Voters care about what affects them. That, naturally, is where politicians then aim their promises and rhetoric.

What's true in politics is also true of the economy: Unless one is a billionaire, we all care about the local economy because that's where most people find a job and pay the bills.

A home-grown focus though can mistakenly equate the money "sloshing" around one's city or province with the notion that only local economic conditions matter. Actually, unless you're stranded on an small island in the Pacific with only a volleyball for company (see: Tom Hanks, Cast Away), most "local" economies greatly depend on investment and purchases from somewhere else to buy their goods and services—basic trade patterns, in other words.

A useful example, and an antidote to provincialism (in the worst sense of that word), comes from the effect oil and gas firms in Alberta, and Alberta more generally, have on the Ontario economy.

Dig down into the most recent data available (2016 for the following statistics), and it turns out that the oil and natural gas firms in Canada were responsible for adding $7.3 billion in nominal GDP to Ontario's economy, and over 68,300 jobs.

The job figures need a breakdown. According to Statistics Canada, 1,543 were direct with another 66,766 jobs indirect. Think of direct oil and gas employment in Ontario as an engineer hired to design a building in Edmonton, or a downtown Toronto investment firm hired and several of its staff tasked to raise capital for a natural gas company in northern Alberta.

Examples of indirect job creation comes from employment indirectly generated by companies that deal with the oil and gas sector. Think of an Ontario steel provider (to the oil sands) whose local spending on office furniture results in Ontario jobs created in the production of that furniture.

As of 2016, according to Statistics Canada, such direct and indirect spending in Ontario was worth $6.5 billion and included $3.6 billion spent on Ontario's manufacturing sector. Other "big ticket" purchases include $620 million spent on the professional, scientific and technical services sector; $610 million on finance and insurance from Ontario-based firms and $280 million on transportation and warehousing. Overall, $2.1 billion in wages were the result of oil and gas industry spending in Ontario.

Beyond the impact of the oil and gas sector, let's widen the look and look at Alberta's impact on Ontario's economy. (Alberta is about more than oil and gas though that sector's attraction of foreign and domestic investment, as well as capital-intensive spending and high wages relative to other sectors, still makes it a critical engine in Alberta and elsewhere.)

More broadly, Alberta's consumers businesses, and governments were responsible for 24.2 per cent (or $31.4 billion) of Ontario's total interprovincial trade (of $130 billion). That was over twice Alberta's share of Canada's population. It was second only to Ontario's next-door neighbour, the much more populous province of Quebec, whose share of Ontario trade was 32.7 per cent (or $42.5 billion).

Consider Alberta's share of both Ontario's interprovincial and export trade and how it compares to selected countries. Alberta's $31.4 billion in purchases from Ontario was behind the United States ($206 billion) but ahead of the United Kingdom ($14 billion), Mexico ($3.7 billion), China ($3.2 billion) and Germany ($2 billion) among others.

Now an even bigger number. Add up the amount of goods and services purchased by Alberta consumers, businesses, and government from Ontario firms between 2012 and 2016 inclusive. The "cash register" total was $161 billion.

All politics and economies may be local, but local businesses and jobs are always affected by the money flowing in from elsewhere.

Mark Milke and Ven Venkatachalam are with the Canadian Energy Centre, an Alberta government corporation funded in part by carbon taxes. They are authors of "$161 billion and 68,000 jobs: The impact of oil and gas (and Alberta) on Ontario's economy."