It's disappointing and disgusting to see the turn our military has taken. Each branch seems to be in a new war: who can out-woke the other by posting "inspirational" heartfelt recruitment videos. 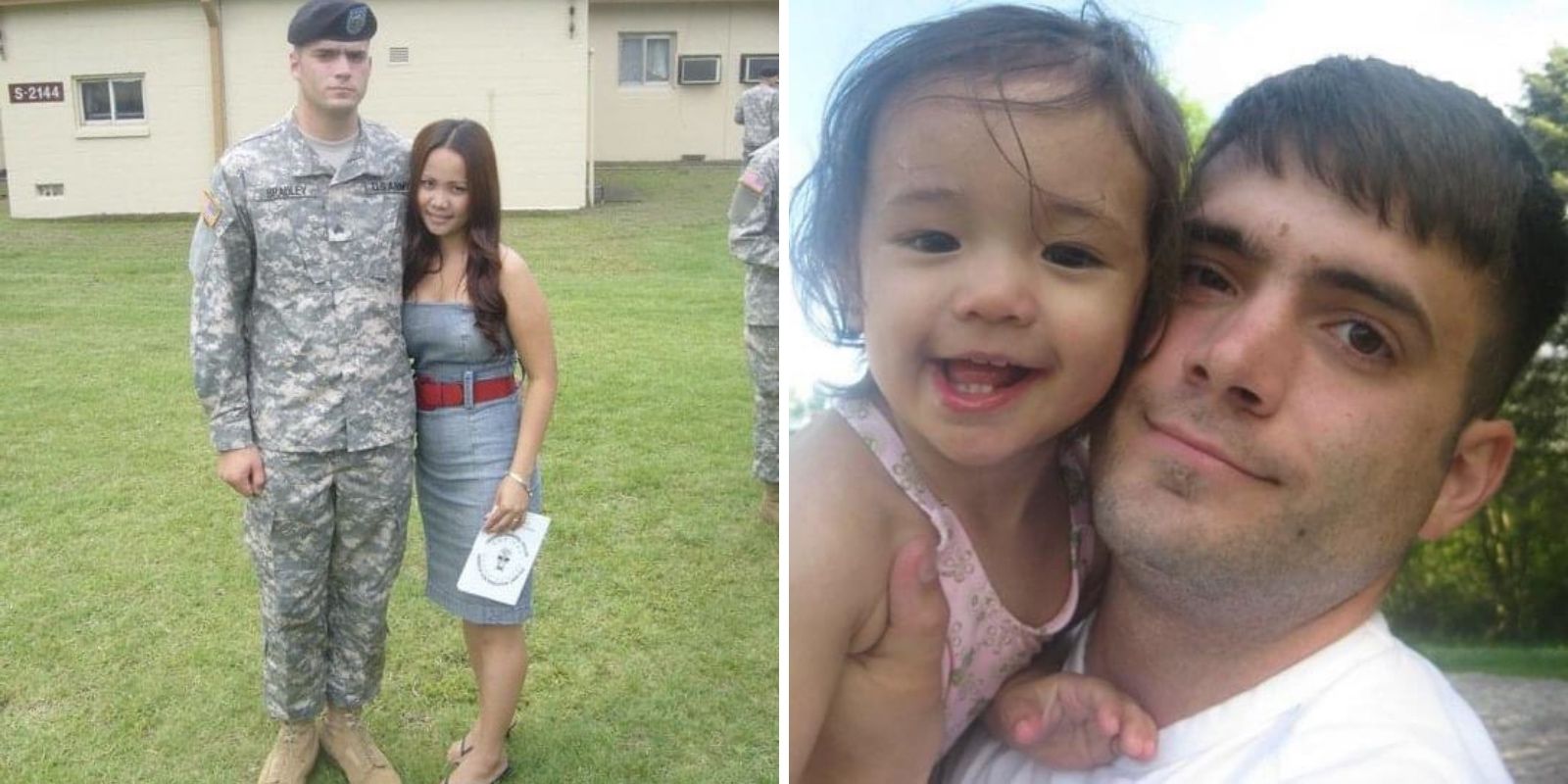 In 2004, I felt compelled to join the Army and help make a difference in my country. After the Sept. 11 terrorist attacks, I watched people I knew, my age and younger, leave to join the military. Every time I watched someone leave, I felt a passion growing inside of me to do the same.

At first, I was nervous. The US military had been in Iraq since 2003 and there had been non-stop combat coverage on the news for a year already. It was inspiring and frightening at the same time. Deep down though, I knew what I needed to do. So in February 2004, I packed my bags and headed to Fort Sill, Oklahoma, for basic training.

I served in the Army for eight years as a 13F (Forward Observer). It was one of the best jobs I've ever had and I'm proud to have served when I did. The military was still tough. We were in two wars and constantly in need of more recruits. Over time, I went from being a private who needed all the help in the world to becoming a staff sergeant responsible for training new soldiers to serve in Iraq and Afghanistan.

All these years later, it's disappointing and disgusting to see the turn our military has taken. Each branch seems to be in a new war: who can out-woke the other by posting "inspirational" heartfelt recruitment videos pushing an LGBT agenda within the ranks. Meanwhile, Russia is posting recruitment videos meant to instill confidence and inspiration in their military forces—a huge contrast and dangerous considering the times we live in.

Tensions are high among our potential enemies and we have a president in office who seems at risk of falling asleep halfway through giving his own speech and brings notecards to a meeting with the president of Russia. This doesn't exactly scream competence or "greatest nation in the world."

The military has become weak, our leader appears to be weak, our country is destroying itself from the inside out while the whole world is watching.

Why do our politicians and non-elected bureaucrats hold woke politics above the health and strength of our military? My question is: What the hell are they thinking?

After eight years in the Army, seven of those overseas, I was ready to come home. I had just become a new dad and I did not want to leave my family ever again, so I packed my bags and I left for home. When I got back to the US in 2011, things were not so bad. Nothing compared to now, but it was still hard adjusting to life as a civilian so my wife and I decided I would try being a stay-at-home dad while she pursued her own career.

At first, I thought I'd rather be back in Iraq. I had no idea what I got myself into. I don't mean being a dad; I LOVE being a dad. I mean the stay-at-home part. I had never been so bored before and I felt like I had no purpose. I wasn't into reading books. I didn't care for politics at the time. And I had no hobbies. Other than the most important job—taking care of my kids—I had absolutely no idea what I was supposed to do with all this free time.

So, I did what everyone does when they're bored. I opened my phone and downloaded all the social media apps: Instagram, Twitter, and Facebook. Before I knew it, I was completely saturated with all the craziness that had been going on around me in woke culture. Then I discovered podcasts and it was all over. I became obsessed with politics.

After a few years of being a stay-at-home dad, Trump came along and threw the biggest wrench in politics I've experienced in my lifetime. Everything that happened after that is all history. It seemed like someone pressed a hyperdrive button and woke politics started to become a very big issue for me. It is not the environment I want my kids to grow up in.

It seems like every day we wake up to some new rule from the left that we are supposed to adopt at face value without question: systemic racism, critical race theory, that there are no longer two genders, that men can be women and women can be men, if you don't want to be overweight you're "fatphobic," etc. Criminals are elevated to sainthood status by mobs of people who burn down whole city blocks while demanding that the disband law enforcement all together. And all of this is widely accepted by most Democrat politicians—or at least never condemned.

Everywhere I look, major corporate businesses are caving to the demands of the woke mob, changing their products altogether—packaging, name, business model—literally with the latest from Victoria's Secret. Black Lives Matter has taken root in America, causing hate and destruction all over blue states and cities.

Antifa runs wild with no one to control them after law enforcement steps back, its hands tied by ever-increasing anti-police legislation. In the face of the chaotic destruction of our own country from within there's barely a single word from half of the elected officials in Washington who are there to serve the people. It's getting to the point that it's hard to tell who is in charge anymore.

If more people would take that stand, especially the politicians in Washington, if more people would be proud, hold their heads up high and take a stand to love this country and accept all the good and bad things together, start seeing each other as Americans and not as some intersectional block that needs to be checked, then we could be able to heal our national soul.

Politicians in Washington need to do some soul searching and put themselves back on the true side of the meaning of the word patriot and to stop pushing an agenda that demonizes our country. Only then can we move forward as a nation. We stand together for the common goals of liberty, freedom, independence, and justice so that America can once again become a great nation.

Benjamin Bradley is a former Staff Sergeant in the United States Army. Joined in 2004 and served as a 13F (Forward Observer) until 2011, stationed in Camp Casey South Korea, Baumholder, Germany with a 15 month tour in Salman Pak, Iraq. Born in Hattiesburg Mississippi and raised in Florida, currently living in Texas with his family.