“Incidents where a prisoner uses incorrect pronouns for another prisoner will be considered on a case-by-case basis..." 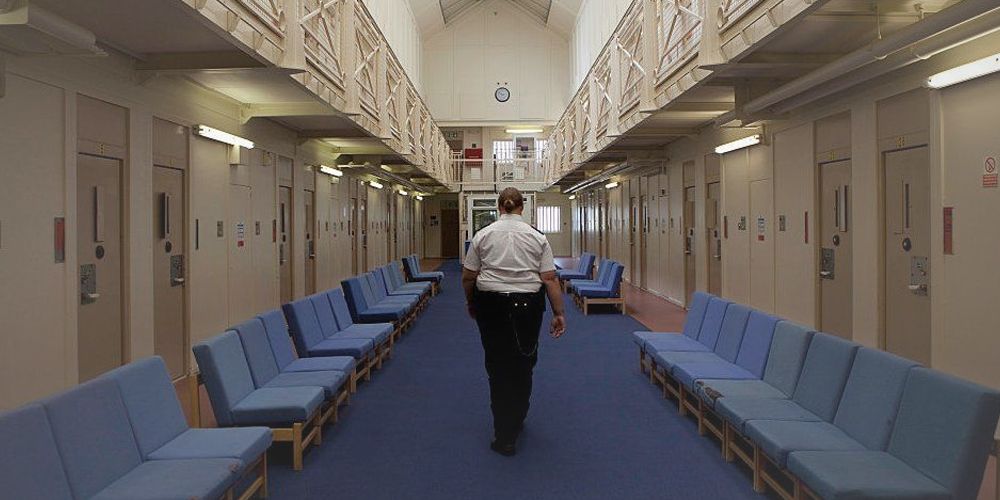 Over in the United Kingdom, female inmates not using the right pronouns for transgendered inmates could now be an offense that could add extra jail time as punishment, according to The Telegraph's reporting.

Back in July, the Ministry of Justice said it was lawful in the UK to house transgender women alongside biological females, even in cases of violent or sexual crimes. The grounds for deciding that in the eyes of the court is that it'd be better for the mental and physical health of the transgender inmates to be among the gender of their choosing. In the UK prison system, it's made official on the basis of a gender recognition certificate.

(The entirety of the July 2021 decision made by the England and Wales High Court is available to read here.)

As for the new possible misgendering punishment, Lord Wolfson is a Justice Minister and he explained it to The Telegraph. It would be a case-by-case sort of situation where incidents will be assessed individually.

The minister didn’t rule out the possibility of "honest mistakes" about pronouns and said there’d likely not be any punishments for those situations.

"However, if an officer deems it appropriate to place a prisoner on report, the rule against 'using threatening, abusive or insulting words or behaviour' – Prison Rule 51(20) – may apply. The adjudicator will weigh each incident on its own merits," Wolfson described.

Wolfson cited the Equality Act of 2010 as the legal basis for the move. If female inmates are observed using someone's "protected characteristic" as a means to cause offense, then it's relevant. Lord David Wolfson of Tredegar, a Conservative peer, was appointed as a minister in the Ministry of Justice in December 2020.