"There is no specific transmission route that we need to be worried about. It really is connected to the fact there have been a couple of events that have perhaps amplified the current outbreak." 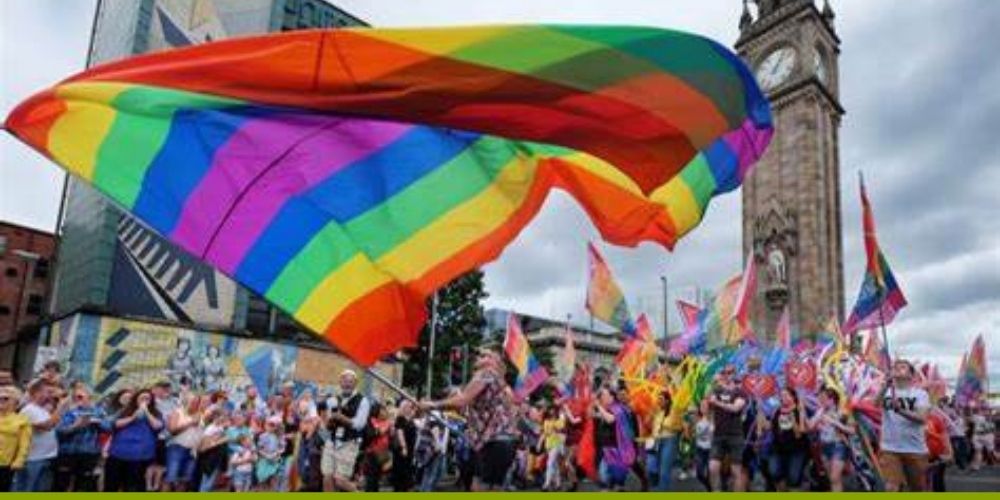 On Monday, a World Health Organization (WHO) advisor said people shouldn’t change their plans regarding attending pride parades in June due to the increased circulation of the monkeypox virus.

Andy Seale, a strategies adviser in the WHO Department of Global HIV, Hepatitis and Sexually Transmitted Infections Programmes, said at Monday’s public briefing that the organization has linked cases to a number of "social events" in European countries. "It’s important that people who want to go out and celebrate gay pride, LGBTQ+ pride, to continue to go and plan to do so."

He added, "There is no specific transmission route that we need to be worried about. It really is connected to the fact there have been a couple of events that have perhaps amplified the current outbreak."

According to The Hill, WHO experts have said that sex at two raves recently held in Europe are the leading theory for the spread of the virus. The virus is endemic in parts of Africa.

The WHO has said that several cases have been reported among men who have sex with men, and released public health guidance on monkeypox last week specifically for men who have sex with men. The virus spreads through close contact with an infected animal or person, typically through lesions, body fluids, contaminated materials and respiratory droplets.

Seale said that pride parades were not a concern because they happen outdoors, and monkeypox has recently been linked to indoor settings such as nightclubs. "We don’t see any real reason to be concerned about enhanced likelihood of transmission in those contexts, because the parties that we’ve been referring to have perhaps been more in enclosed spaces."

WHO has reported 257 confirmed monkeypox cases and 120 suspected cases from 23 countries where the virus is not endemic, but is not aware of any deaths caused by the virus’ increased spread.

The Centers for Disease Control and Prevention (CDC) suggests the smallpox vaccine is at least 85 percent effective against monkeypox, and has released doses of the vaccine in response to the outbreak. Those infected with the virus first present with symptoms such as fever and swollen lymph nodes but later have lesions. The virus is related to, but less deadly than smallpox.