Well folks, the Nora Loreto bat signal must be going off somewhere as the controversial journalist appears to have stepped into another cluster f*ck. 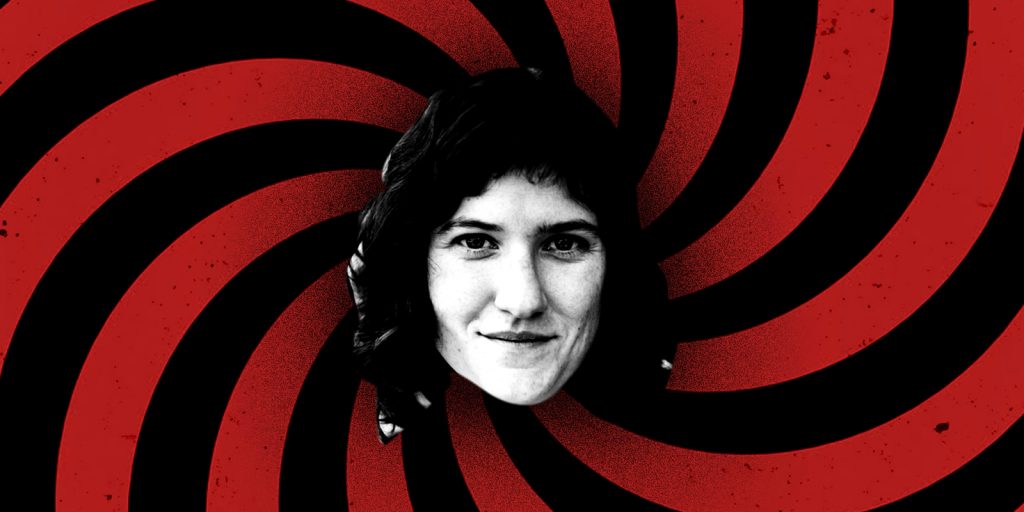 Well folks, the Nora Loreto bat signal must be going off somewhere as the controversial journalist appears to have stepped into another clusterf*ck.

This time, the controversial writer and activist didn’t point out that we only cared about 16 dead young hockey players alongside another 13 seriously injured, because of their “whiteness.”

Instead, she chose to call out Romeo Dallaire the Canadian general who was actually on the ground leading UN resources during the Rwanda genocide.

Because he, like many other international human rights champions such as Irwin Cotler, consider genocide the wrong word to use in the case of missing and murdered Indigenous women and girls.

Romeo Dallaire has said, “My definition of genocide, I read it very deliberately at the start of the Rwandan genocide,” he told CBC News. “And it was a deliberate act of a government to exterminate, deliberately and by force and directly, an ethnicity or a group of human beings. And that meant actually going and slaughtering people.”

The response to Loreto’s contentious tweet was swift and fierce:

Of course, the MMIWG situation is a terrible national tragedy and is something that should be treated with solemnity, sensitivity and respect. But language matters, and using the incorrect term for a tragedy such as not only strips the word of its meaning, but also has serious global and legal implications.

Interestingly, two days before posting the fairly controversial tweet regarding Romeo Dallaire, she tweeted about her increasingly grim writing prospects, saying that “I’ve been really bummed today about my writing prospects. As much as the trolls don’t get to me, they’ve undeniably hurt my career.”

While the tweets are controversial, I’m going to be honest. I don’t think she should be deplatformed for them. I respect her right to put her foot in her mouth—just like every other journalist at some point. Some people just do it better than others.

In fact, because we at The Post Millennial have one of the most robust pro-free speech policies in Canadian media, I would happily receive her CV, and consider her work for publication. She wouldn’t be the only left-wing voice on our digital pages, and she certainly knows how to get people talking!

Controversial topics and positions deserve discussion even if we disagree.

What do you think about the tweets? Join the conversation by commenting below!