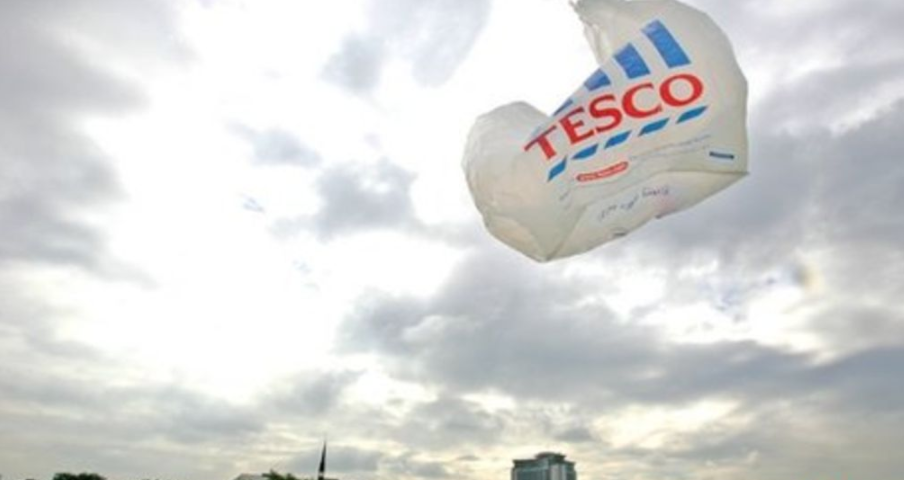 In a telephone message, Wynne explained that the $552,667.48 in monies paid to Bevan last year and made public this week was an amalgam of salary and the ubiquitous golden handshake available to all staffers and MPPs who lose their jobs following an election defeat.

“I was just calling to clarify … the number on the sunshine list for my former chief of staff, that number includes both salary and severance, so that number is not severance alone,” said Wynne, who retained her seat but lost her government in the June 2018 election.

Comparatively, Bevan’s severance is significantly higher than a cabinet minister who is eligible for up to $249,000, and regular staffers whose severance begins in the $67,000 range.

Considering Bevan’s truncated salary due to the election and his highest-earning year – in 2017 he was paid $313,921.92 – his severance is more than 60 weeks pay. According to Ontario’s Employment Standards Act, the equivalent of 26 weeks’ salary is the maximum severance an employer is required to pay by law.

Wynne did not respond to followup questions from The Post Millennial about the terms of Bevan’s contract, that through five-and-a-half years’ service totalled remuneration in excess of $1.5 million. As salaries of elected officials to Queen’s Park were frozen in 2008, Bevan was being paid more was than his boss – $100,000 more during his last two years of service before 2018.

“I think it’s pretty perverse, first of all that the chief-of-staff to the premier makes more than premier, that doesn’t make sense – whatever the premier is making the chief of staff shouldn’t be making more,” said Aaron Wudrick, director of the Canadian Taxpayers Federation. “Beyond that, I think most people would find it pretty inappropriate to have political staff getting around the (Employment Standards Act) with contracts. It’s basically cheating.”

In a 2016 Globe and Mail article, Bevan is described as “the most powerful person in Ontario most people have never heard of” and a “confidant of Wynne’s for 15 years.”

“(The) English-born 49-year-old is at the centre of every piece of her ambitious agenda. He has … overseen a wide-ranging strategy to fight climate change and worked on an expansion of the province’s pension system,” writes Globe reporter Adrian Morrow.

In 2015, the province’s Auditor General Bonnie Lysyk found that Wynne’s “wide-ranging strategy to fight climate change”, by knocking up windmills and solar panels throughout Ontario, cost electricity consumers $37 billion extra for power between 2006 and 2014.

Not to be outdone by Wynne or her former chief of staff, Progressive Conservative Premier Doug Ford’s chief of staff Dean French made the 2018 sunshine list earning $153,155.75, for approximately a half-year’s work, or nearly the same as Bevan did in his top earning years under Wynne.