"Do you have any guns, knives, or bazookas on you that we need to know about?" police asked while handcuffing honor student Grace Smith. 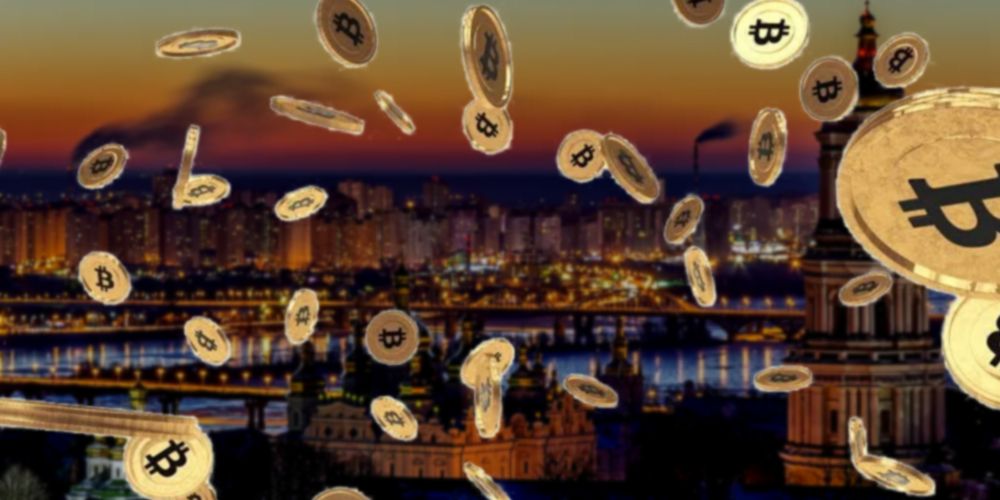 A Wyoming honor student and her father defied a school's mask mandate to see how far officials would take it. Last week, the family discovered the staff were willing to call the cops and arrest her.

16-year-old Grace Smith is a junior at Laramie High School. On Thursday, police officers arrested her for what authorities said was trespassing.

But according to Fox News, it all started when she didn't wear a mask. The Albany County School District's mask mandate was put in place back in September and is up for a continuance review by the school board on Oct. 15.

On the law enforcement side, a local outlet reports the school went under a lockdown for 90 minutes at the time of Grace's arrest.

The police's reasoning for having to step in is said to be because Smith wouldn't leave the premises. Her father Andy Smith filmed the arrest.

In an interview with State Senator Anthony Bouchard, Smith explains her situation: "Today I was arrested for not wearing a mask. I've had six days issued of out-of-school suspension, that comes from three separate two-day suspensions. I’ve a thousand dollars of trespassing fines from our police department for not complying and getting suspended, and then refusing to leave school property because I had the right to education."

Smith says it makes her "angry and stressed out" that at a young age she has to take on this battle. Grace's father says they've both explained how these punishments are an infringement on his daughter's Wyoming constitutional rights under Article 1, Section 38 of their healthcare mandate, which grants citizens the right to make their own health choices (along with the rights Andy has as a parent to make choices for his daughter).

Andy also says his daughter was denied Article 7, Section 1 rights to a free education. Grace admits she hasn’t shied away from making a protest to retaliate against the COVID-19 mandates in place. The Laramie Boomerang outlines how the escalation in the school's reprimanding happened over time.

Andy says they talked with Laramie police before Thursday's arrest, and he claims they told them cops wouldn't show up to the school and arrest students.

It led to pushback in the community with other parents and teachers saying "vulgar things" about both Grace and her family.

Grace's father has said they've asked both school leaders and political leadership about what right they have to arrest his daughter for not wearing a mask.