"Those who play with fire will only get burnt," Xi said, adding that the Chinese hope US officials "see this clearly." 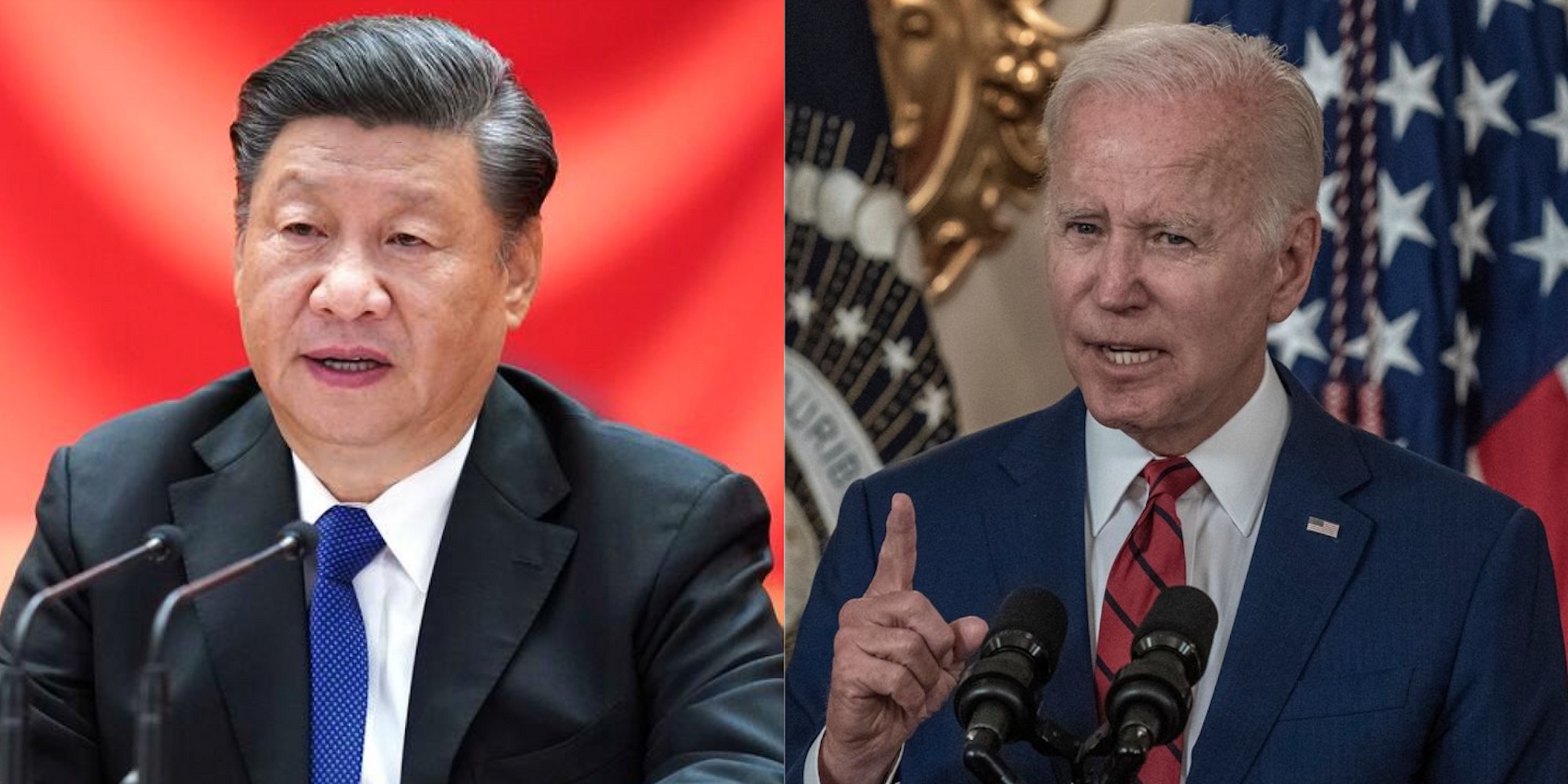 One of the main items on Xi's agenda, however, was a potential upcoming visit to Taiwan by House Speaker Nancy Pelosi.

According to Reuters, Xi warned Biden that any actions by US government officials that could be considered friendly to Taiwan would not go unnoticed by Beijing.

"Those who play with fire will only get burnt," Xi said, adding that the Chinese hope US officials "see this clearly."

In response, Biden told Xi that the American position on Taiwan remained consistent in opposition to Beijing's efforts to threaten the stability of the island.

Xi's statements were similar to those made on Wednesday by Zhao Lijian, a spokesperson for the Chinese government.

"If the US insists on going its own way and challenging China’s bottom line," they said, "it will surely be met with forceful responses. All ensuing consequences shall be borne by the US."

News that Pelosi might pay a visit to Taiwan, becoming the first Speaker to do so since 1997, comes amid months of tense relations between the US and China as the former continues to support the island militarily.

In April, following the announcement of a $95 million deal between the US and Taiwan, Chinese officials claimed that the Biden administration had violated the "one-China principle," an American policy that recognizes the government of the People’s Republic of China as "the sole legal Government of China."

When the policy was put in place in 1979, however, the US never gave in to pressure from China to recognize Taiwan as being controlled by the PRC, only "acknowledging" their claim over the island.

Since then, the threat of a Chinese invasion of Taiwan has caused the US to ramp up military assistance.