After 2.4 million views to date, YouTube has now placed what appear to be arbitrary restrictions on a video announcing the launch of Eric Zemmour's campaign for the French presidency. 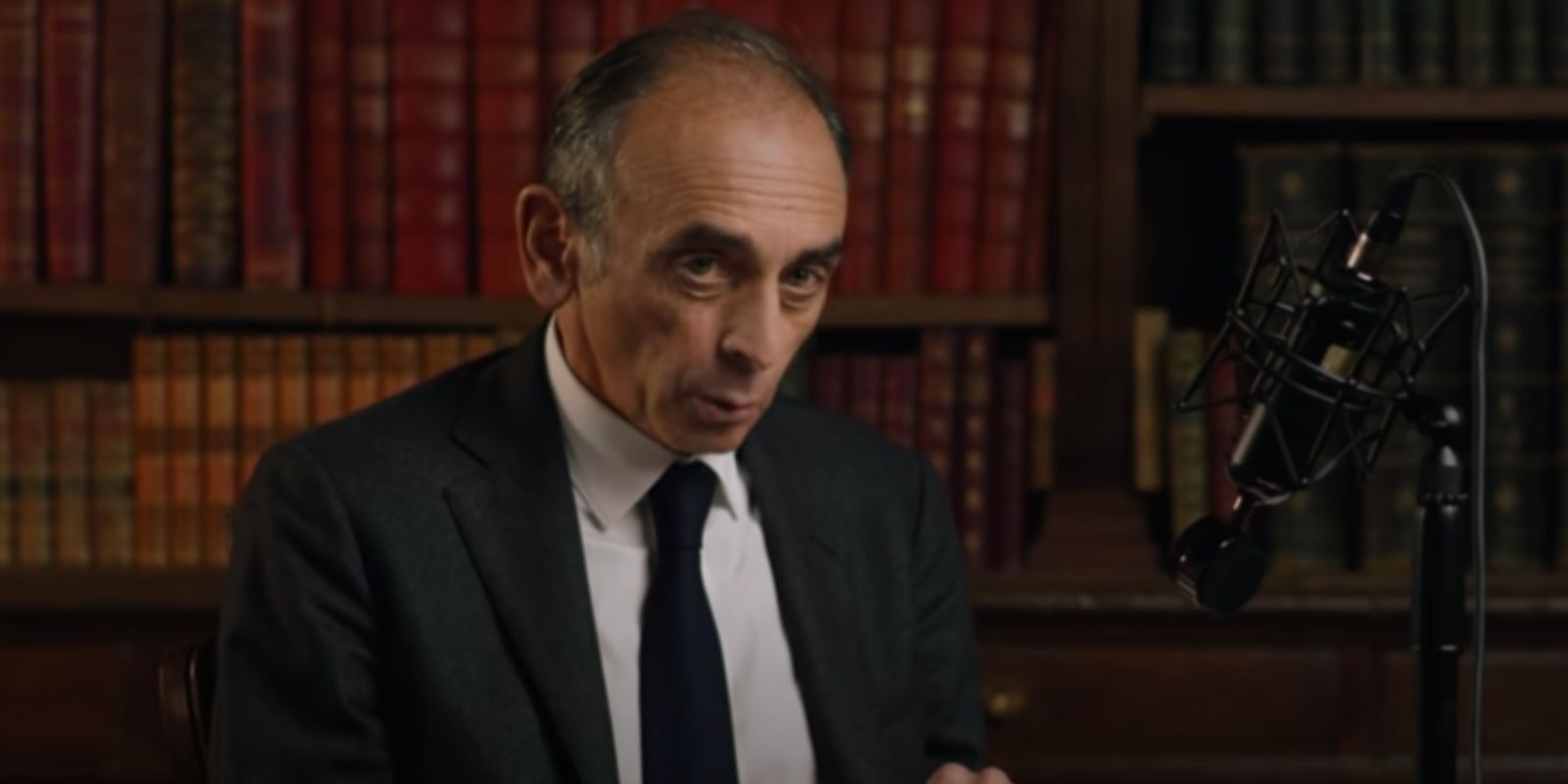 After 2.4 million views to date, YouTube has now placed what appear to be arbitrary restrictions on a video announcing the launch of Eric Zemmour's campaign for the French presidency.

Immediately above can be found an excerpt from the video. The original and full can be found here for those readers who are signed in and over 18.

Mainstream media outlets such as NBC have dubbed Zemmour a "far-right pundit". The video referenced in the hyperlink in this paragraph has also somehow "expired" on the NBC site hours after it was uploaded.

Zemmour himself, however, in the course of his 10-minute-long video, harshly criticizes both the left and the right in current French politics, claiming that politicians on both sides have abandoned France.

While he talks about what he sees as the decline of French society, he specifically points out that immigration, while it "may make things worse," is not the root cause of the problem, in his opinion.

Instead, he refers to what he calls "third-worldization," which, according to him, is largely an internal issue caused by deep and dangerous cultural shifts within France and the rest of Europe.  He further asserts that both French and EU politicians and media are leading France down this path on purpose.

Zemmour's solution, as proposed in the video, is to re-industrialize France, fixing trade imbalances, and "make business that have left return to France."