Greg Jackson, better known as Onision, has been under fire for his questionable relationships with young women over the past… 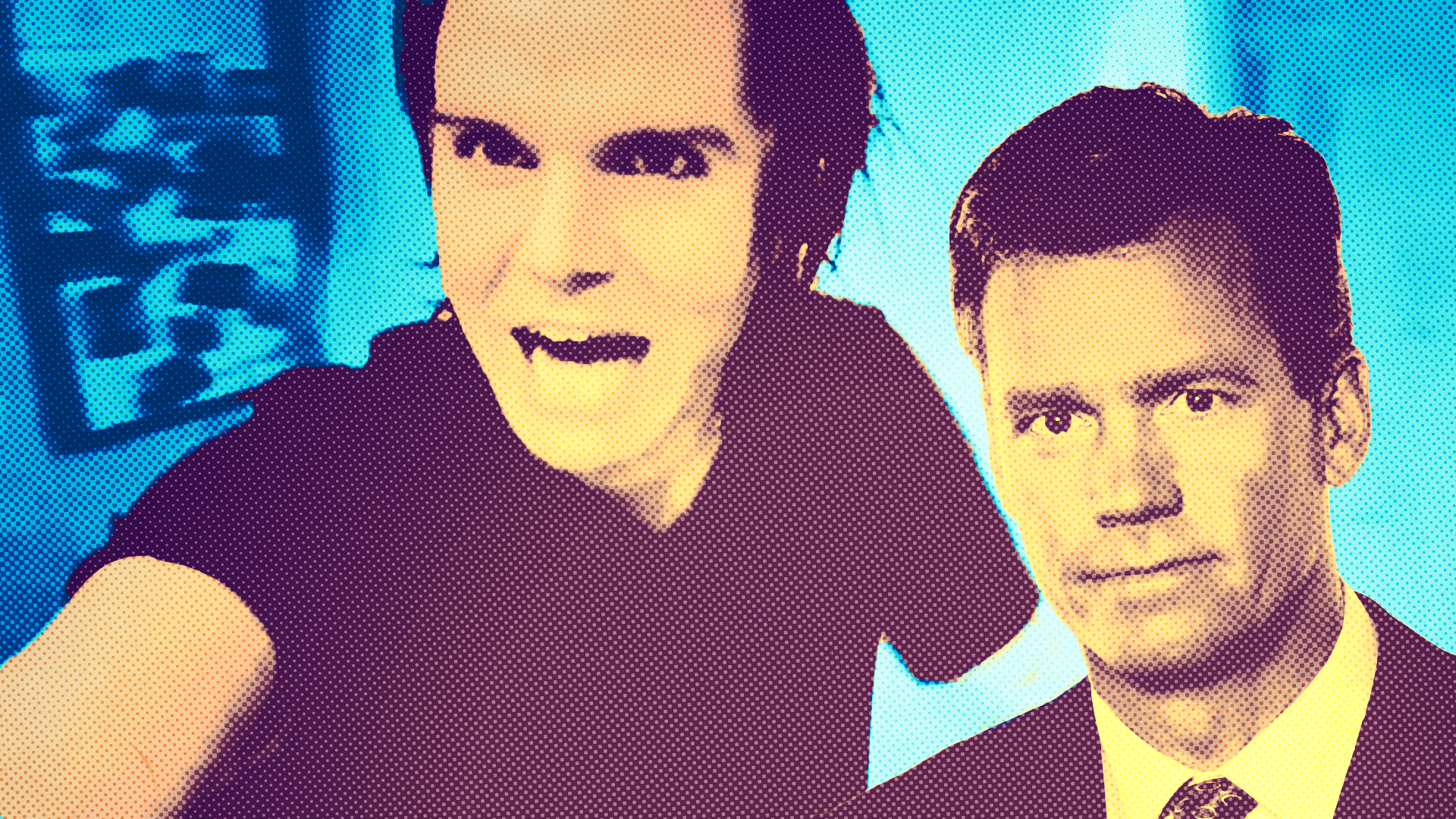 Greg Jackson, better known as Onision, has been under fire for his questionable relationships with young women over the past few years—and it’s all come to a head. As The Post Millennial documented, the infamous YouTuber who shot to fame in the mid-2000s during the early days of the video platform, has been exposed by former female fans who accused him of grooming them when they were underage.

In 2016, the 34-year-old YouTuber was exposed for running a forum where he urged young teenage girls—some of whom were underage—to post photos of themselves in their underwear. As documented by William Hicks on the now-defunct News Corp publication, Heat Street, Jackson used to publish videos consisting of “critiques” of young girls’ bodies. Jackson described his criticism as an enforcement of healthy body positivity, but his remarks often veered into scathing insults about their figures in videos that drew in thousands of views.

“Onision tells the girls that they should lose or gain weight, as part of helping them attain what he says is the ideal body type so they can feel good about themselves,” wrote Hicks. “While he’s nice to the fit girls, he sometimes says fat girls have ‘Shrek bodies.’ He’ll also make comments on whether he thinks the girls suffer from anorexia based on their pictures. ‘I know anorexia doesn’t have a look, but if it did, it would look like this,’ he commented on one girl’s photo. To an Asian girl with lots of acne, he said ‘Whatever, not all Asian people can be perfect.’”

Through the investigation, Heat Street found “dozens and dozens” of examples of girls who listed their ages between 11 and 17.

Chris Hansen, a former host of Dateline NBC and the popular documentary series To Catch a Predator, recently set his sights on Jackson to expose his alleged wrongdoings on his new YouTube series “Have A Seat With Chris Hansen.” Hansen’s reputation precedes him—he is well regarded for his sting operations on suspected pedophiles and child sexual predators through cooperation with local police departments and the anti-sex trafficking organization Perverted Justice, busting individuals suspected of child sexual predation on camera.

Through a series of interviews with alleged victims, much of Jackson’s alleged predatory behavior has come to light once again, prompting Hansen and the small crew of his YouTube program to pay the YouTuber a visit to his residence in Washington and confront him in person.

Unsurprisingly, Jackson refused to entertain his uninvited visitors and instead called 911 on Hansen. In collaboration with the local police, Hansen was able to procure the full audio of the emergency call and released it on his YouTube channel. He published it on his channel.

In the video, Jackson appears to be perturbed by Hansen’s surprise visit and repeatedly describes the documentarian as a “stalker” who’s allegedly “yelling things.”

“Hi, there’s a person who’s been stalking me online and they just showed up to my house. They’re knocking on my door,” he began.

“They have a bunch of camera people. They’re YouTube stalkers,” he continued when asked if Hansen and his crew had any weapons.

When prompted for his name, Jackson referred to himself as “James Jackson,” additionally denying that his name is “Greg.” Throughout his career, Jackson has used a multitude of different names, including Gregory Avaroe, Gregory Daniel, James Jackson, and Gregory Daniel Jackson.

The dispatcher asks Jackson why he believed Hansen was stalking him, to which he explains: “He… I have someone that I… there was an 18, no, I think it was a 19 year old who like I didn’t wanna hang out with and didn’t wanna be around them. They have BPD and their mental disorder was like really affecting my life in a negative way and I didn’t want them in my life anymore. And they went to this person (Hansen) and said a bunch of mean things about me. And so this person is now trying to aggressively pursue me in a really hateful way as a result.”

Jackson tells the dispatcher that he has spoken to a lawyer “about slander” and that the ordeal has been “really painful towards me.”

The Post Millennial reached out to Jackson for comment. We have not heard back by time of publication.