Doctors say that anyone who contracts this dangerous parasite dies within three to five days. 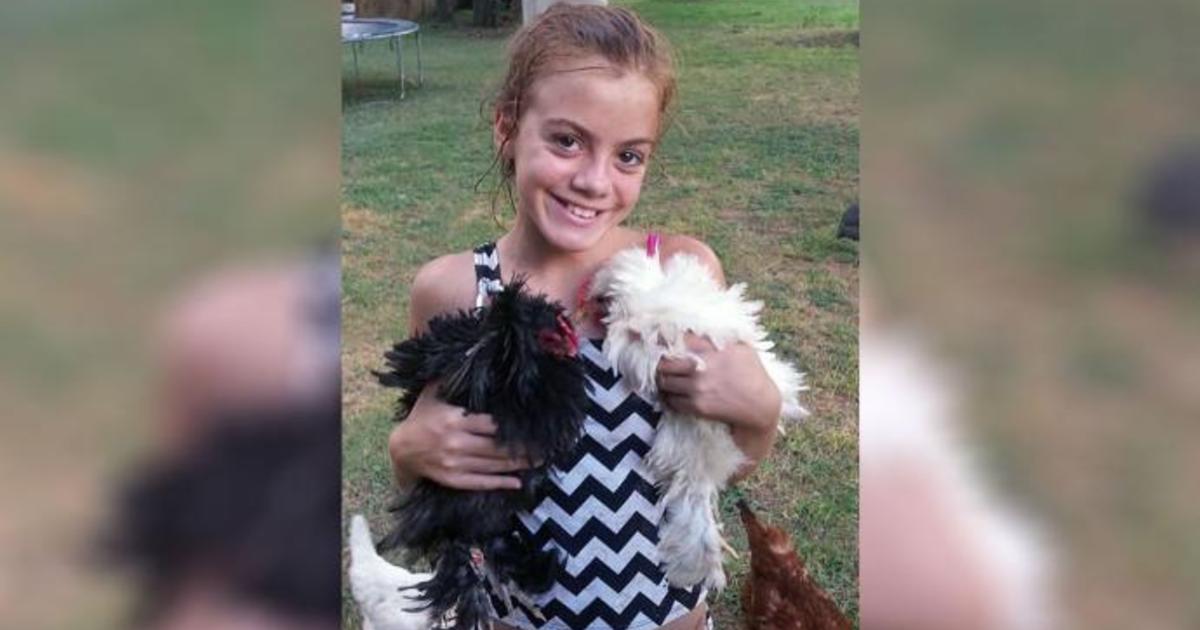 A 10-year old girl in Texas has died after she contracted a brain-eating amoeba.

According to ABC 13, Lily Mae Avant died on Monday morning. Her family said that she started feeling sick and became unresponsive while her eyes were open.

Doctors and members of the Centers for Disease Control are trying to figure out how she contracted the amoeba.

They are seeing if she contracted the amoeba when she went swimming in a nearby lake on Labour Day.

“For this to happen to her when there were so many other people in the same waters on the same days, we just don’t understand why it was her,” Lily’s aunt Wendy Scott told KWTX.

Lily’s family released a statement upon her death.

“At this time, our baby is completely healed and in the arms of Jesus. We want everyone to know we appreciate their prayers and love and support. Our Lily Mae changed lives and brought unity to a divided nation. It’s just like her! She loved everyone, and people felt it even through TV or Facebook. She taught us so much more than we ever taught her. Thank you guys for being so respectful to the family during this time and please have the country continue to pray for our family. Especially mom and dad.”

Doctors say that anyone who contracts this dangerous parasite dies within three to five days.

A spokesman for the Texas Department of Health says the amoeba is present in freshwater all over the country.

The amoeba is called Naegleria fowleri.