Charges have been laid against a 17-year-old in connection with a shooting that left a 14-year-old girl in critical condition. 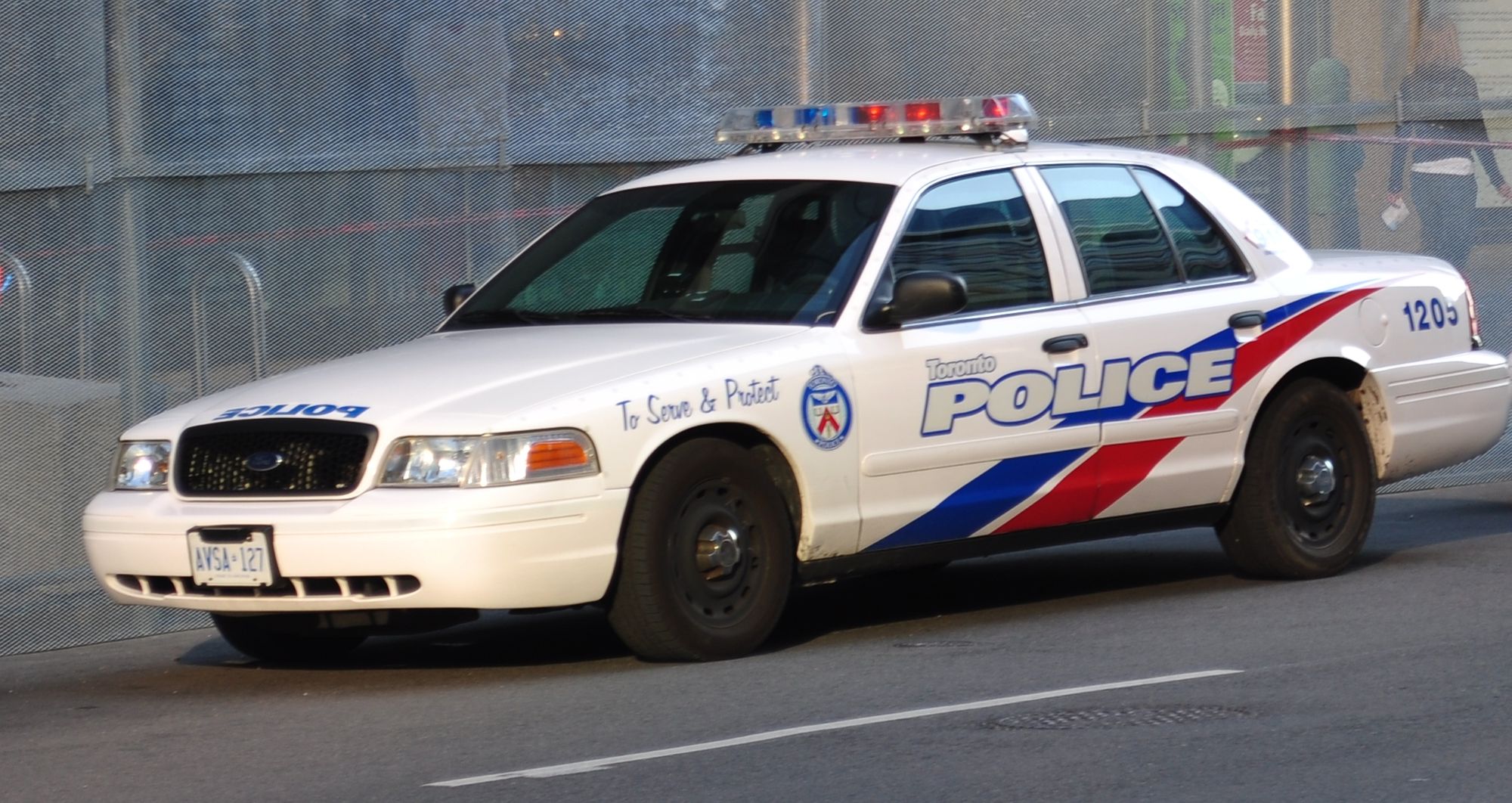 Charges have been laid against a 17-year-old in connection with a shooting that left a 14-year-old girl in critical condition.

Police say the minor, whose name has not been made public, was inside an apartment unit with several others. The 14-year-old girl was struck in the head after a handgun was discharged.

Police believe the shooting may have been accidental, and say the arrest went without incident.