233 residents dead in BC from 'extreme heatwave,' Horgan says 'fatalities are a fact of life'

"Close your blinds," he added. "Fatalities are a fact of life," said Horgan. 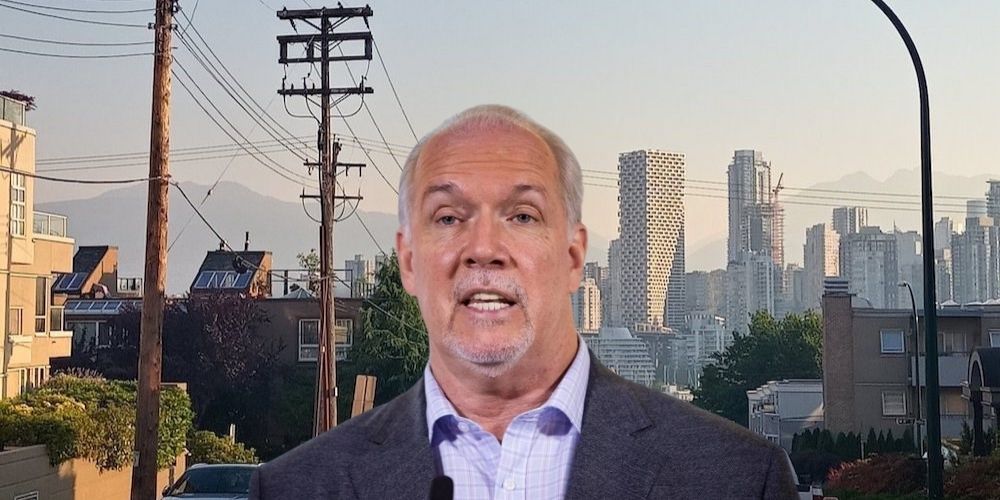 At least 90 residents in Greater Vancouver are reported dead due to the ongoing extreme heatwave. When probed on the fatalities, Premier John Horgan coldly emphasized that British Columbians have "a matter of personal responsibility" in keeping themselves cool, The Williams Lake Tribune reported.

He recommended people with elevated risk keep a cool cloth near them. "Close your blinds," he added. "Fatalities are a fact of life," said Horgan. Since Friday, 233 people have died from the extreme heat.

Vancouver police responded to 65 sudden deaths since Friday when temperatures across the province exceeded the mid-40s.

Lisa Lapointe, the province's chief coroner, confirmed a significant number of deaths reported from the onset of the heat wave, and expects more to come as the province gets more data. "Environmental heat exposure can lead to severe or fatal results, particularly in older people, infants and young children and those with chronic illnesses," she said.