Thirty-five-year sentence for B.C. man who murdered his wife and daughters 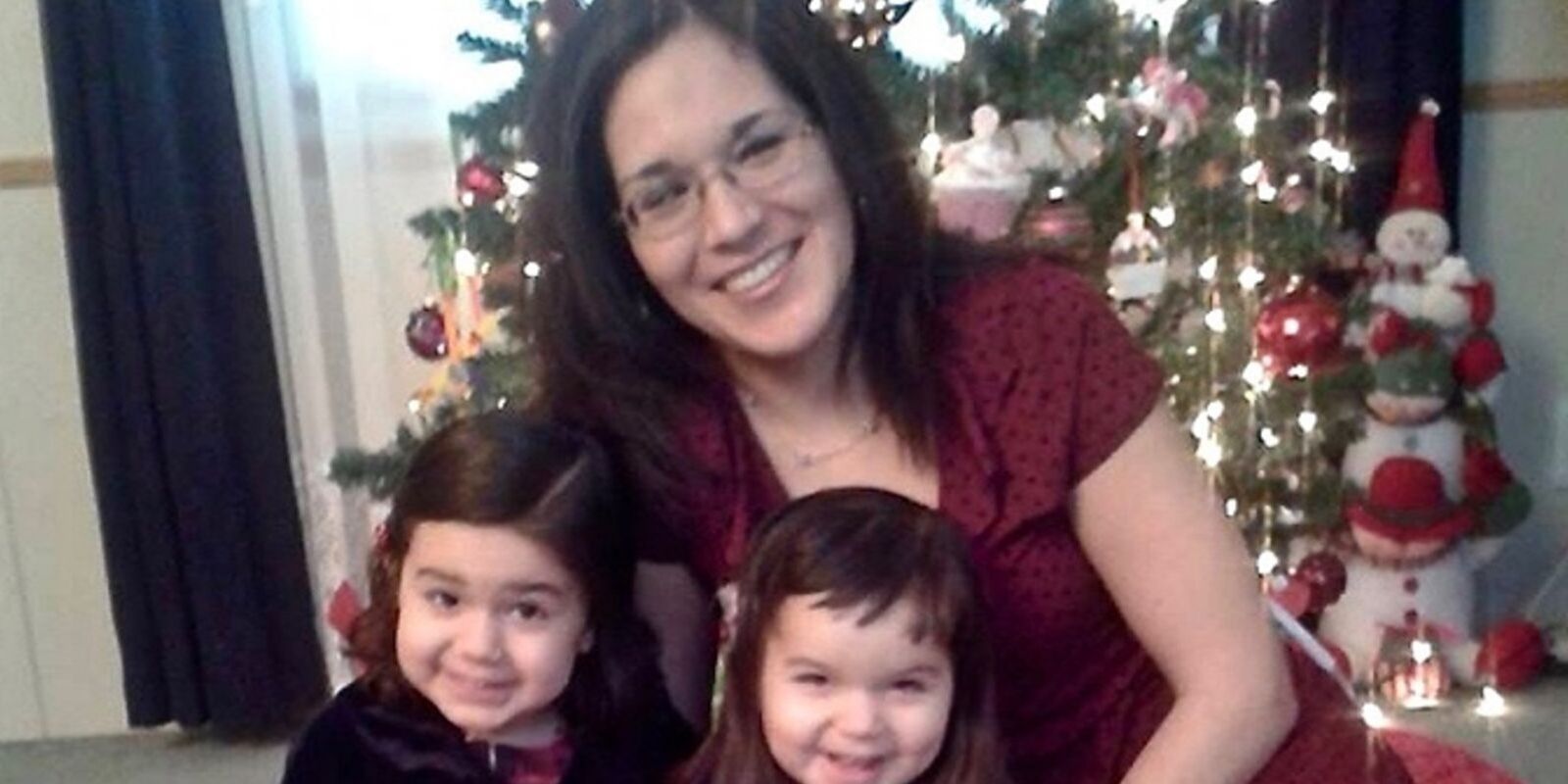 The murders took place on December 17 following an argument between Forman and his wife regarding his drinking problem. In response to his wife’s allegations, Forman retrieved a sledgehammer and hit his wife in the head three times, killing her. Her last words were reportedly, “What are you doing?”

After killing his wife, Forman took his daughters to church, brought them back home, dressed them in pajamas, and let them watch Netflix. When they were asleep, he then strangled each, using the wood of a horse-on-a-stick toy to apply pressure.

“He said (during a confession to police), he thought it would be better for them to go home to heaven than to grow up in a world where daddy had killed mommy,” Crown prosecutor Murray Kaay told B.C. Supreme Court during Forman’s sentencing hearing.

Forman then retrieved his rifle and contemplated suicide, before deciding against it.

The prosecutor also noted the cowardly way Forman killed his daughter, in a place of safety, and the narcissistic reasoning he used to justify his killings. Both were factors in the final ruling.