6-year-old Minneapolis girl shot in the head, dies of injuries

A six-year-old girl in Minneapolis was shot in the head Monday night and has since died of the severe gunshot injuries. 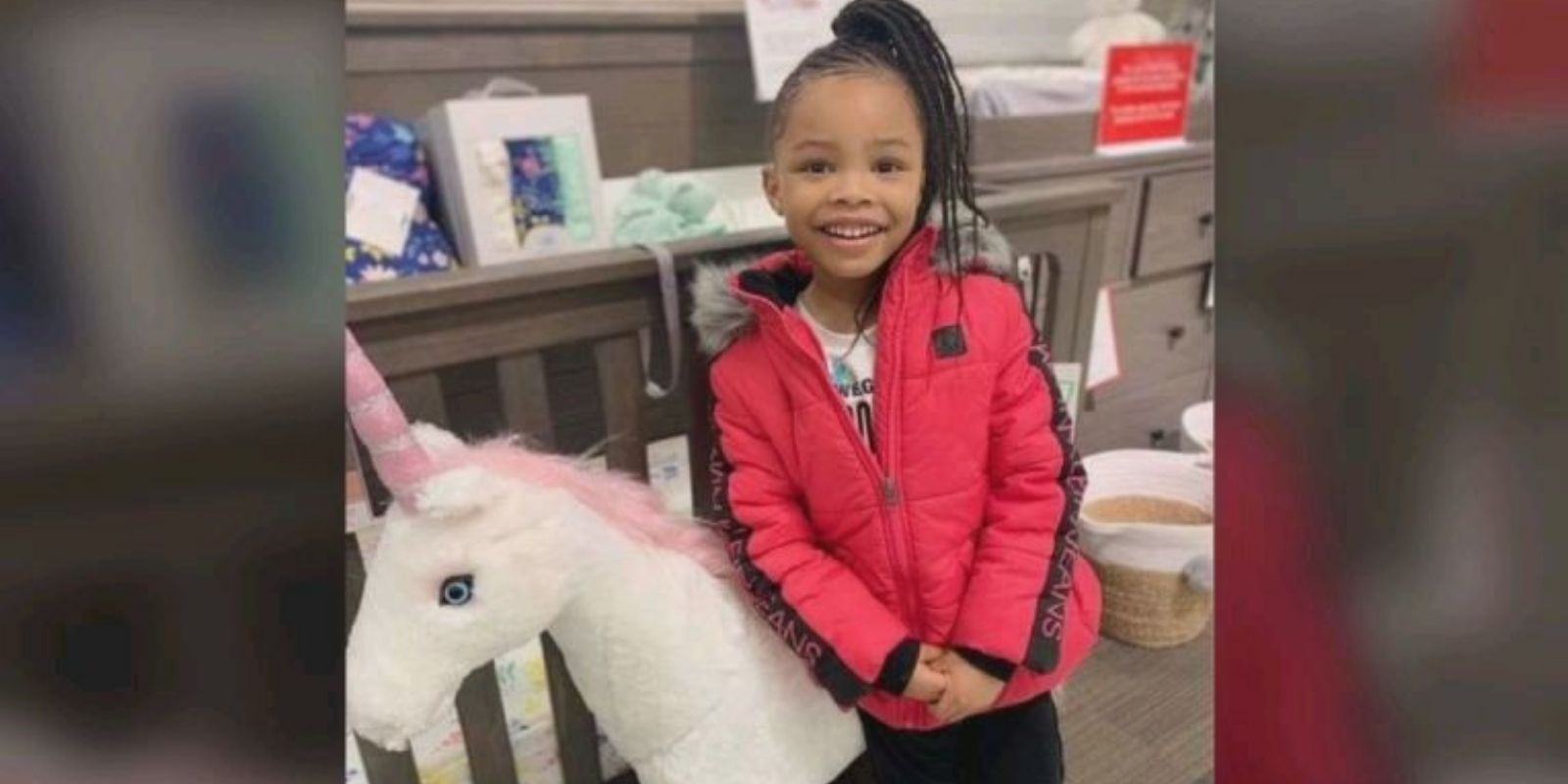 A six-year-old girl in Minneapolis was shot in the head Monday night and has since died of the severe gunshot injuries.

The Minneapolis Police Department reported that the fatal shooting occurred after 11 p.m. on 3500 block of Penn Avenue North in the city's Folwell neighborhood.

The child was riding in the driver's car when she was shot and rushed to Hennepin Healthcare. The girl—whose name was Aniya Allen, the family members confirmed—was carried into the trauma center by the child's mother following the shooting.

She was breathing Tuesday through a supportive ventilator and had signs of brain swelling. Relatives informed WCCO this morning that the young girl has died.

Local activist Kay G. Wilson told reporters that the child injured in the overnight shooting is the resident's granddaughter. Allen was travelling in the family's car as she and the girl's mother drove back from McDonald's when shots were fired outside of the pair's home. One of the flying bullets hit Allen in the head.

An adult victim was transported to North Memorial Health Hospital, police officials reported. He was also listed in critical condition.

Allen's mother described the child as full of life, adding that she liked unicorns and loved to make people smile. The victim's mother said she was worried about the number of children who have been hurt by gun violence in Minneapolis this year.

The girl's aunt has since raised almost $10,000 on GoFundMe to help the now-mourning family with medical bills and coverage. "Please pray for Aniya Allen," the fundraiser's organizer wrote yesterday on the crowdfunding website.

Allen is the third child to be shot in Minneapolis in the last three weeks and all were shot in the head, WCCO cited. 10-year-old Ladavionne Garrett Jr. was shot in the back seat of his parent's car on April 30 and nine-year-old Trinity Smith was bouncing on a trampoline at a birthday party Saturday when she was struck by gunfire. Both are at North Memorial where the children's beds are side-by-side.

At least 185 people have been shot in Minneapolis this year, up almost 150% from this time last year. An uptick of murders has surfaced as well—27 according to MPD—which is more than double last year's count at this period.

Arrests for violent crimes in Minneapolis are way down, about 40% compared to last May. Minneapolis Police public information officer John Elder noted that law enforcement is observing an increase in crimes but "substantial reduction in staff." Elder said that cases are taking taking longer with less personnel employed.

The police union told WCCO that an understaffed police force has impacted arrest rates. MPD is down at least 200 officers since the death of George Floyd in May of last year. Elder said that the department has also re-assigned several officers to patrol hotspot areas with several measures in place the community cannot see.

The latest shooting came just hours after Mayor Jacob Frey laid out the city leader's new safety  response plan for this upcoming summer. The announcement detailed greater funding for intervention programs and promised to hold Minneapolis Police more accountable through new standards and training. Frey said he is also working with the police department to gather more body cameras on the street, more officers on patrol, and more funding for victims of trauma.

MPD haven't arrested anyone for any of the shootings. Anyone with information regarding the cases is asked to call 1-800-222-8477. Anonymous tips can also be submitted to authorities online at www.CrimeStoppersMN.org.