A young boy playing in a hockey tournament over the weekend won a gift basket full of $200 worth of cannabis products in Dawsone Creek, BC. 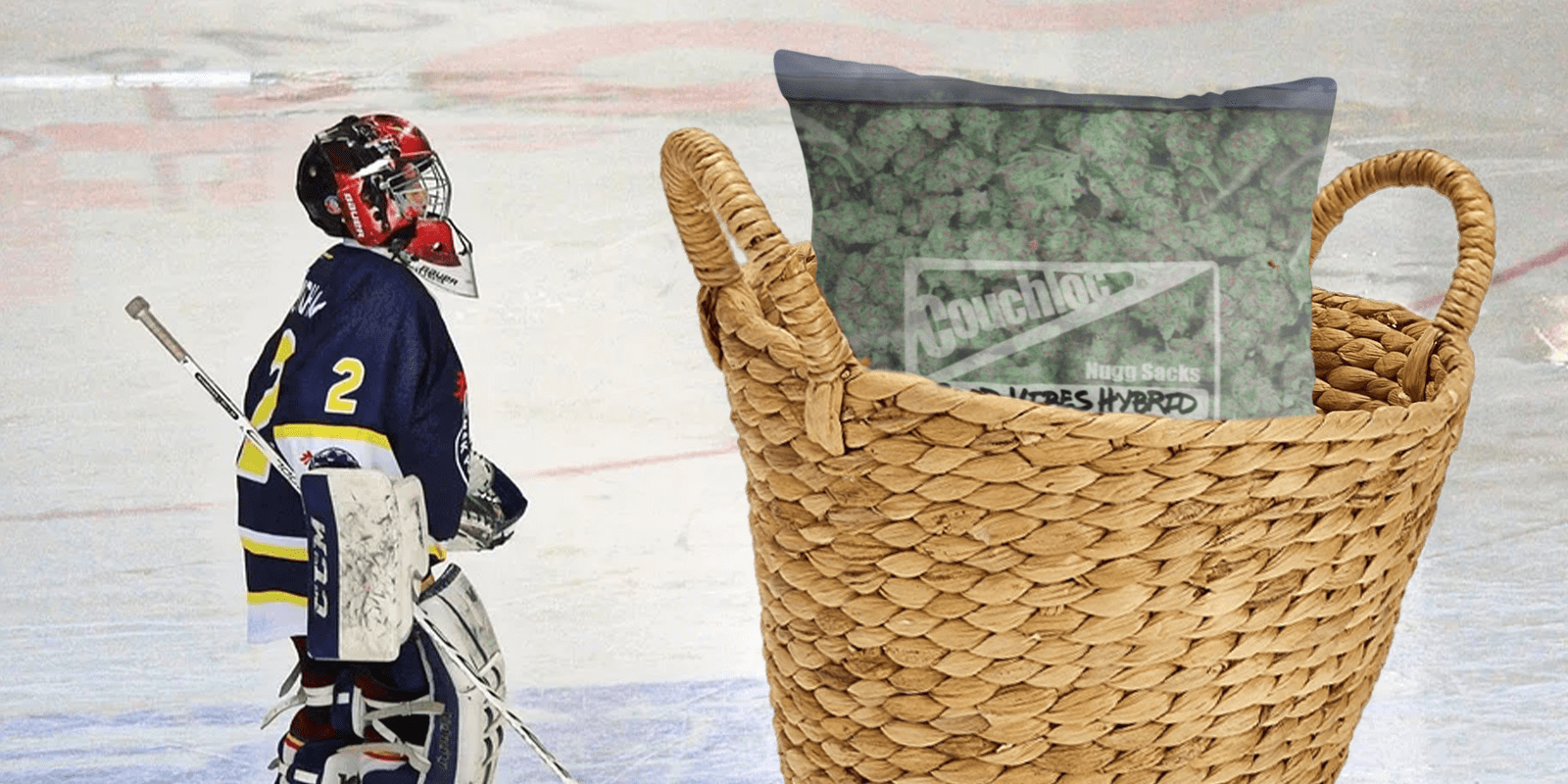 A young boy playing in a hockey tournament over the weekend won a gift basket full of cannabis products in British Columbia. So of course, you already know it was some of that good BC bud.

The Dawson Creek Minor Hockey Association put together a tournament complete with raffle prizes afterwards, according to Fresh Daily.

The boy used his $10 worth of raffle tickets to bid on a gift basket valued at $200. It was filled with various kinds of chocolate, however these weren’t just any old chocolates—they were laced with that sticky-icky dank marijuana, unbeknownst to the boy of course.

The grandfather of the boy, Kieth Redl told CTV News, “Each team is usually responsible for putting a gift basket or prize package together with a minimum value of $50.” Typically, the gift baskets would contain more family-friendly items such as tickets to the movies, board games, popcorn and non-marijuana candy.

Redl, a retired police officer, was less than thrilled with the trippy outcome, “There is no place for drugs at a child’s hockey tournament.”

Some people felt it was right to blame the Dawson Creek Minor Hockey Association, however they defended the prize in a statement released to the press.

“The raffle winner was told the basket contained cannabis products and was given the option of not accepting the prize,” the statement said, referring to Redl’s adult son, 8, who picked up the basket. “The winner chose to take the prize, their identification was checked to ensure they were of legal age (19+), and the donor then delivered the basket to the winners.”