According to a poll commissioned by the CBC News, Canadians believe the country is divided between two opposing groups: ordinary people and “elites”. 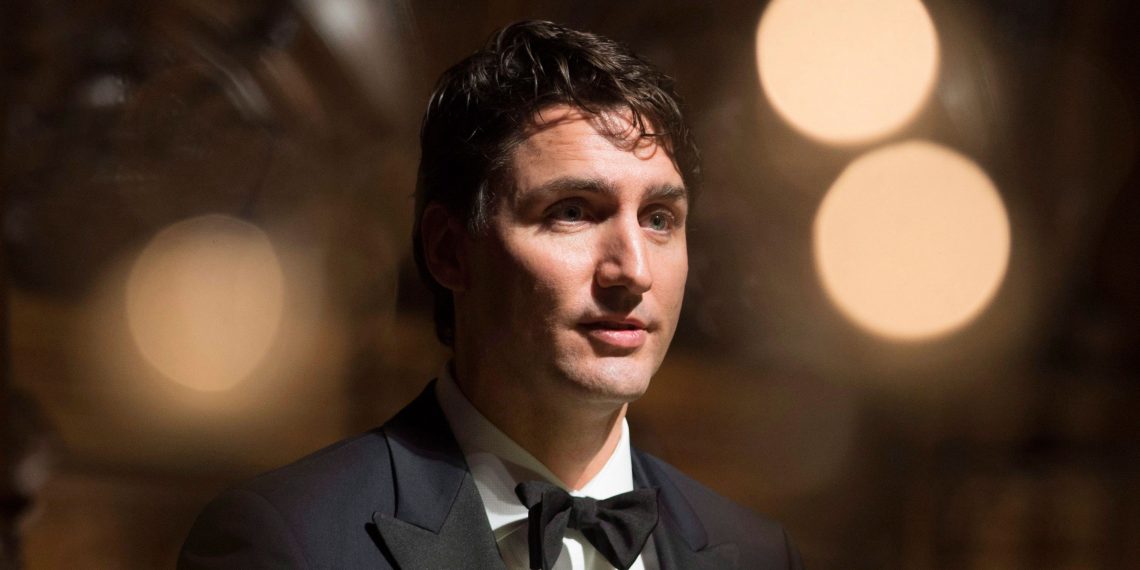 According to a poll commissioned by the CBC News, Canadians believe the country is divided between two opposing groups: ordinary people and “elites”.

The poll found that 31 per cent of Canadians “strongly agree” that Canada is split this way, while another 47 per cent “somewhat agree”.

Among the other questions asked by the poll included asking participants to rate their agreement with statements like:

According to CBC, the poll interviewed 4,500 eligible voters and was conducted between May 31 and June 10th of this year.